Every unprofitable coal mine will die with 2018. 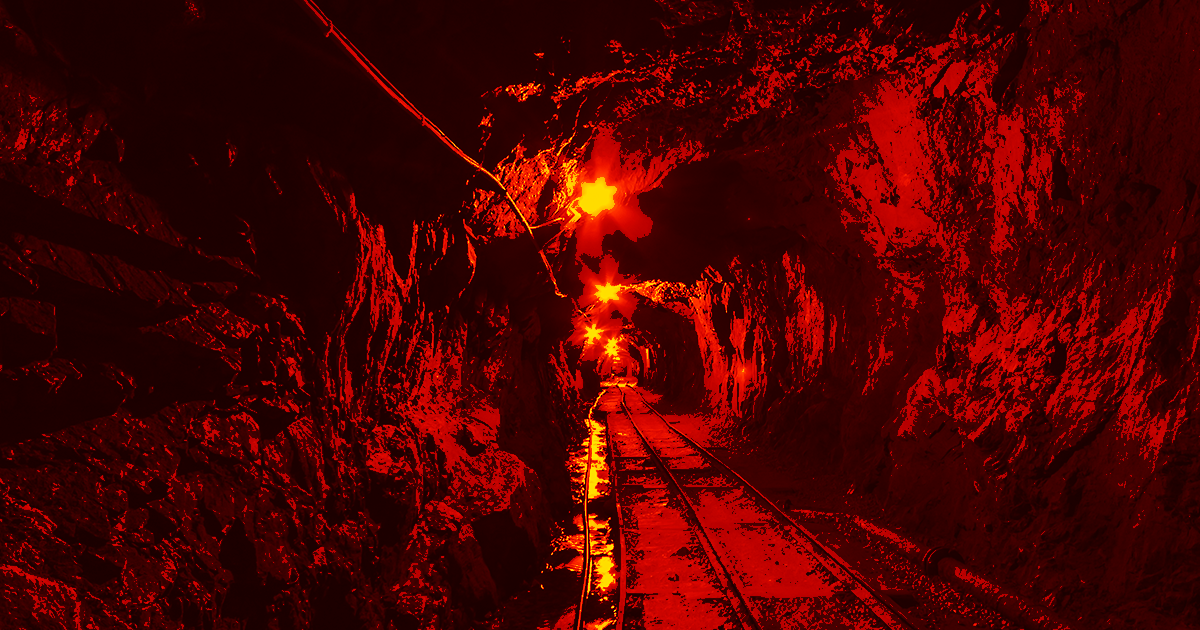 Every unprofitable coal mine in the European Union must cease production by the first day of 2019, the date on which all public funds for the mines will come to an end. In Spain, that means that 26 coal mines are about to close up shop, according to Reuters.

This move away from coal is a refreshing bit of bluntness — letting the failed remnants of a fossil fuel industry fade away — compared to how the federal government in the U.S. is grasping at anything to keep coal alive. But it remains to be seen how much of an impact the coal closures will have in the ongoing effort to curb climate change.

The deadline was set back in 2010 as the EU sought to move away from fossil fuel dependence, according to Telesur. The EU wanted to end public aid to coal mines sooner, but groups from Germany — which shuttered its last coal mine earlier this month — and Spain are responsible for extending the deadline all the way to the end of 2018.

Spain has already decreased the portion of its electricity generated by coal down to about 14 percent, according to United Press International. And 90 percent of the coal burned in Spain is imported from Russia and Colombia anyway.

Still, the deal that Spain struck with the EU dictates that nine of the 15 coal-burning plants in Spain must close by 2020, according to Telesur. That on its own is huge news for the transition to cleaner power, and marks a clear sign that major world powers are taking their responsibility to help prevent our impending climate change catastrophe seriously.

Once again in stark contrast to the U.S., where coal miners in Appalachia face a weak job market with few prospects, Spain's socialist government — largely supported by coal mining communities — made a deal with mining union in October to ensure that displaced workers will be taken care of, according to Reuters.

About 60 percent of the people who worked in closing mines are expected to take advantage of an early retirement offer, while others have access to the 250 million euros that the government is making available to help launch new businesses or repurpose the land around the coal mines.

The headline of this story has been updated.

More on coal: More Than 40 Percent of the World’s Coal Plants Lose Money

Read This Next
Unreliable Friends
Archipelagic Nation Sick of Other Countries Breaking Climate Change Promises
The Kids Won't Be Alright
Elon Musk Warns That Humankind Will "End Up in Adult Diapers"
Circle of Life
Hooray! The Great Pacific Garbage Patch Has Become a Thriving Ecosystem, Scientists Say
Life on Earth
Astrobiologists Suggest the Earth Itself May Be an Intelligent Entity
Wake-up Call
The American West's "Megadrought" Is The Worst It's Been in 1,200 Years
More on Earth & Energy
More and More
Yesterday on the byte
Oh Great, Gas AND Solar Prices Are Going Up
Comfy Cozy
Yesterday on the byte
Germany Builds Colossal "Thermos" to Heat Countless Homes
WTF
Yesterday on the byte
Supreme Court Gives Power Plants Green Light to Pollute As Much As They Want
READ MORE STORIES ABOUT / Earth & Energy
Keep up.
Subscribe to our daily newsletter to keep in touch with the subjects shaping our future.
+Social+Newsletter
TopicsAbout UsContact Us
Copyright ©, Camden Media Inc All Rights Reserved. See our User Agreement, Privacy Policy and Data Use Policy. The material on this site may not be reproduced, distributed, transmitted, cached or otherwise used, except with prior written permission of Futurism. Fonts by Typekit and Monotype.