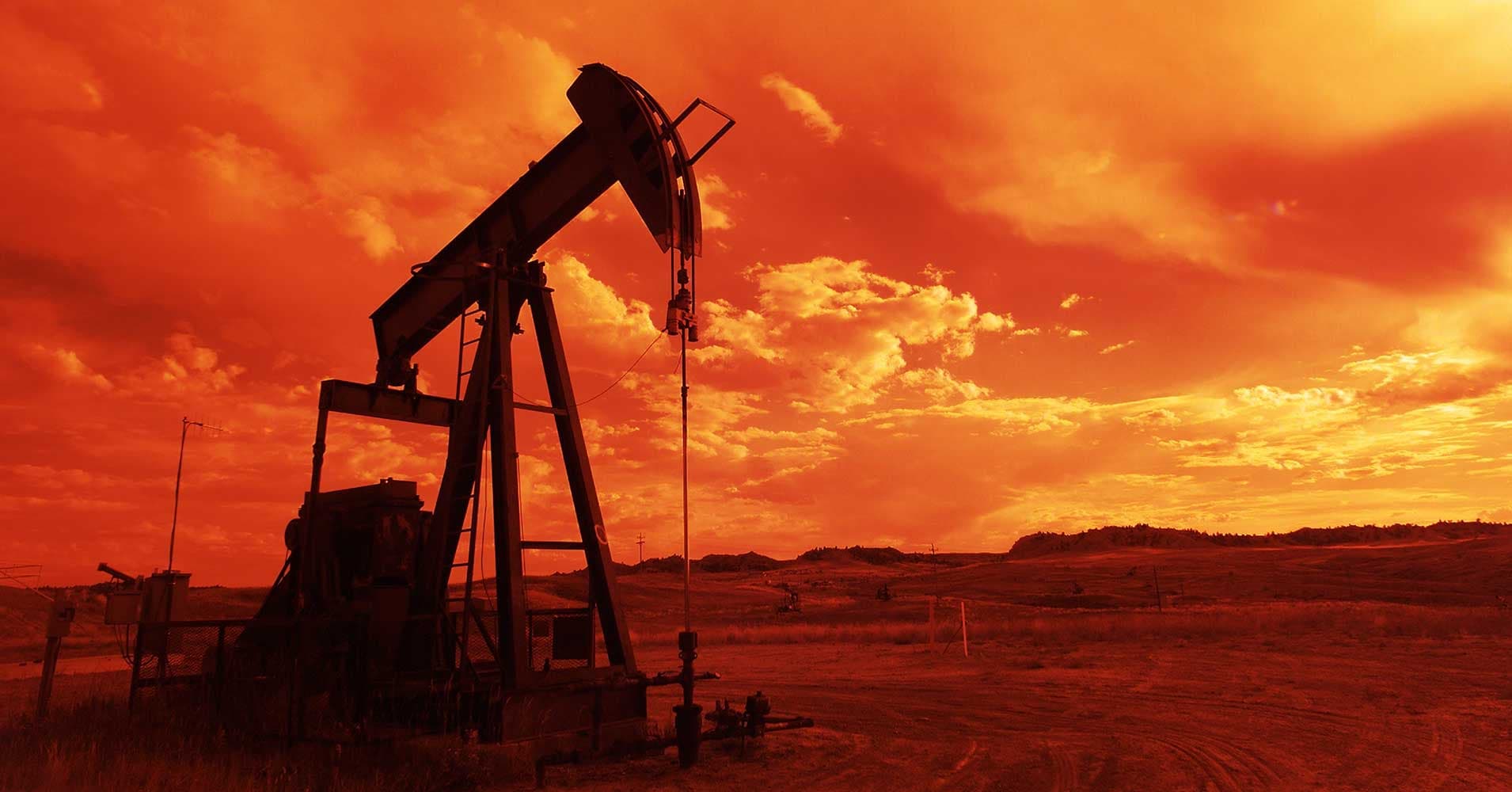 Climate Change May Trigger an Economic Crisis. We Could Prevent It.

Remember that devastating financial crisis that rocked the world economy in 2008? It's going to look like an economic crisis for ants if governments don't do more to address climate change, according to a huge group of prominent financial experts.

On Monday, the governments of nearly 200 countries gathered at the United Nation's climate change summit in Poland for the second week of negotiations centered on bringing the vision of the Paris Climate Agreement to reality.

During the event, investors from 415 groups handling a total of $32 trillion urged those governments to take swift action against climate change. If they don't, the economy could take a hit nearly four times as devastating as what the world faced in 2008.

The investors outline the urgency of the situation in a document they call the Global Investor Statement. In it, they note that investors are funding the transition to a low-carbon economy, but many governments still aren't pulling their weight.

"The long-term nature of the challenge has, in our view, met a zombie-like response by many," Chris Newton, Executive Director Responsible Investment for IFM Investors, said during the UN summit. "This is a recipe for disaster as the impacts of climate change can be sudden, severe, and catastrophic."

To address all that, governments need to do two things, according to the investors.

The first is ending fossil fuel subsidies, government actions taken specifically to give the fossil fuel industry an advantage over other sources of energy. The second is introducing "economically meaningful" taxes on carbon, ideally increasing those taxes from their current rate — typically less than $10 per tonne — to $100 per tonne in the next decade or two.

If governments don't start acting now to address climate change, Schroders, one of the investment firms that signed the statement, believes the global economy could eventually lose $23 trillion per year. That means the world could be headed toward an economic catastrophe far worse than what it experienced in 2008.

If the governments gathered at the UN conference weren't sure about the cost of keeping the dying coal industry afloat, this should make it pretty clear.