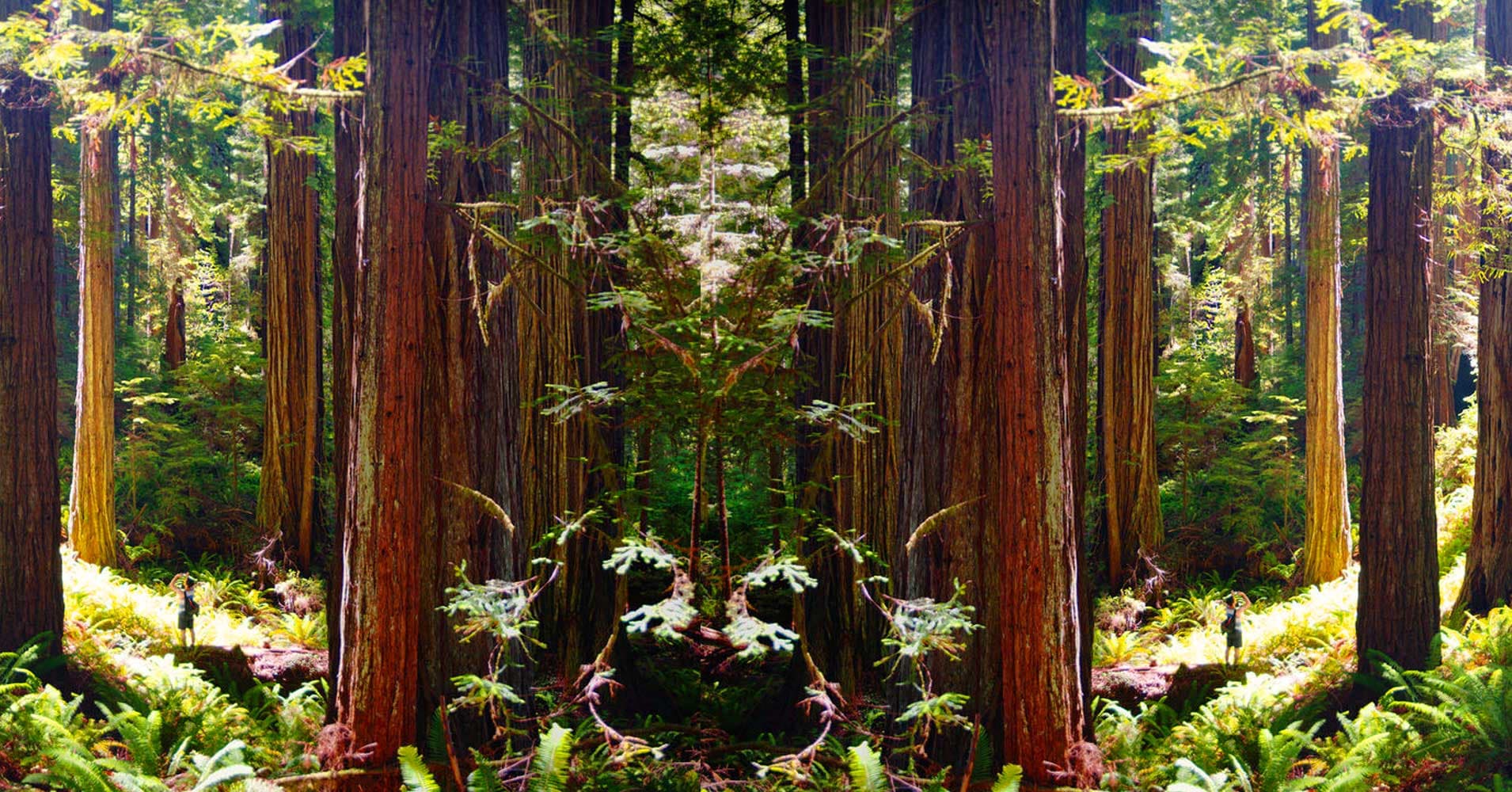 The 75 saplings are all genetically identical to ancient redwood stumps.

The 75 saplings are all genetically identical to ancient redwood stumps.

The Presidio, a national park beneath the southern end of San Francisco's Golden Gate Bridge, now has 75 new saplings of the state's iconic and endangered coast redwood trees, all of which were cloned from ancient redwood DNA. And if they are allowed to grow uninterrupted, each one could help sequester as much as 250 tons of greenhouse gas emissions, according to Mother Nature Network.

All of the trees in this new so-called "super grove" belong to an impressive genetic lineage. The ancient, gargantuan redwood trees that provided their DNA were harvested in the late 19th century but still exist as those giant, landmark stumps you see in historical photos.

The 75 saplings, all of which were planted in the park last Friday, were cloned from DNA extracted from the stumps of five ancient redwood stumps, the oldest and largest of which lived for 3,000 years and grew to be 400 feet tall.

Mother Nature Network reports that it took two and a half years to get from DNA collection to the point where the saplings were developed enough to survive in the park.

The idea of cloning and replanting a redwood forest isn't as far-fetched as it may seem — coast redwood trees can already do the exact same thing on their own.

Sometimes, the stumps of a redwood tree will contain growths called burls which can grow into a brand-new sapling and hijack the stump's network of roots. By growing 75 new redwood clones, this process is merely being accelerated.

More on reforestation: SWARMS OF DRONES CAN NOW PLANT TREES IN AREAS DEVASTATED BY FIRES