The EU Just Announced a Plan To Go Carbon Neutral

According to the UN's climate change report, it's not soon enough. 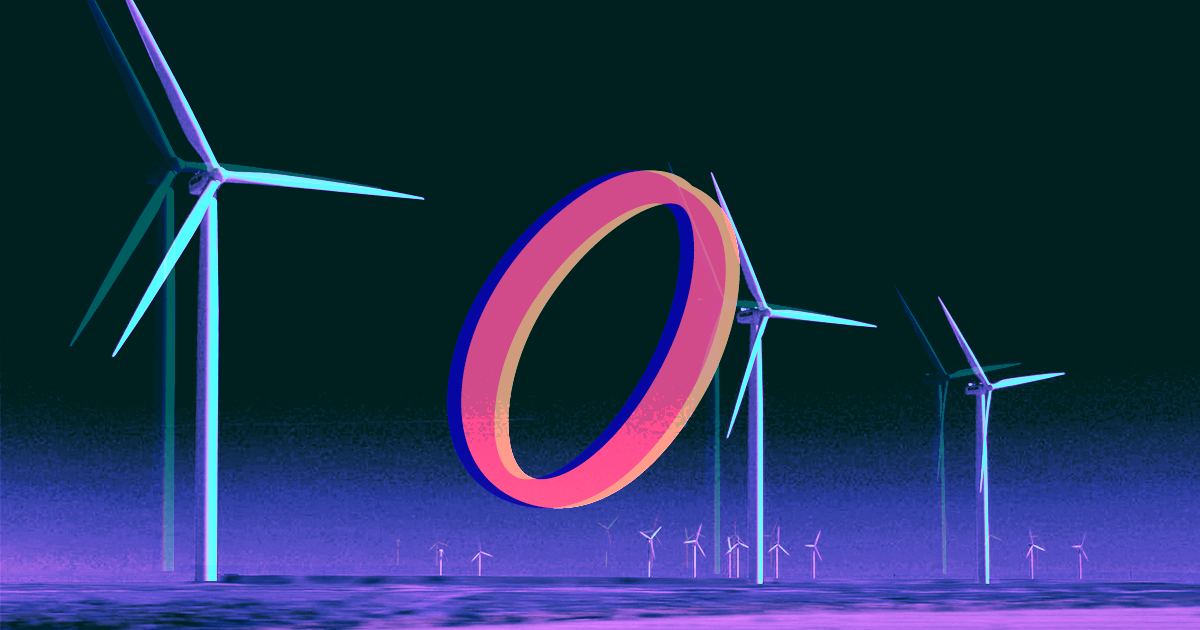 The European Union just gave itself 30 years to go totally carbon neutral, according to a new climate strategy that the EU hopes member nations will agree to adopt in 2020.

The holistic plan includes strategies ranging from increasing the amount of electricity generated by solar and wind farms to 80 percent to investing in energy efficiency measures like improved building insulation to cut down on heating and air conditioning, reports BBC News.

The EU's new climate proposals come in response to the United Nations' now infamous report that says we have just about 12 years to get our collective act together and stop causing global climate change.

Unfortunately, 30 years is longer than 12 years — even the EU's most ambitious plans will miss the mark by quite a bit. And with member nations like Poland still heavily depending on coal, the BBC reports, the European Union may not hit its mark at all.

Still, it's better than the situation in the U.S., where President Trump straight-up dismissed the dire warnings found in the latest climate projections.

Unfortunately, scientists have not yet developed the ability to sequester carbon dioxide and other greenhouse gases at the scale needed to save the planet. If we want to have any sort of chance on staving off climate apocalypse, they'll need to get cracking.

Read This Next
Sundowned
Mexico Bans Startup From Future Solar Geoengineering Experiments
Knew It All Along
Exxon Scientists Knew About Global Warming for Decades While Company Denied It
Solar Slay
Solar Powered Machine Turns CO2 and Waste Plastic Into Valuable Fuel
Futurism
Stanford Scientists Warn That Civilization as We Know It Will End in "Next Few Decades"
Fusion vs Fiction
Gloomy Physicists Say Nuclear Fusion Breakthrough Is Too Late to Save Us
More on Earth & Energy
Dye in the Water
9:36 PM on the byte
Scientists Dye Chunks of Ocean Water Pink for Head-Turning Coastal Experiment
Face/On
8:59 PM on the byte
Scientists Found a Dinosaur's Face, Complete With Its Skin
The Brunt of It
Yesterday on the byte
Iceberg Twice the Size of New York City Breaks Off Antarctica
READ MORE STORIES ABOUT / Earth & Energy
Keep up.
Subscribe to our daily newsletter to keep in touch with the subjects shaping our future.
+Social+Newsletter
TopicsAbout UsContact Us
Copyright ©, Camden Media Inc All Rights Reserved. See our User Agreement, Privacy Policy and Data Use Policy. The material on this site may not be reproduced, distributed, transmitted, cached or otherwise used, except with prior written permission of Futurism. Articles may contain affiliate links which enable us to share in the revenue of any purchases made.
Fonts by Typekit and Monotype.