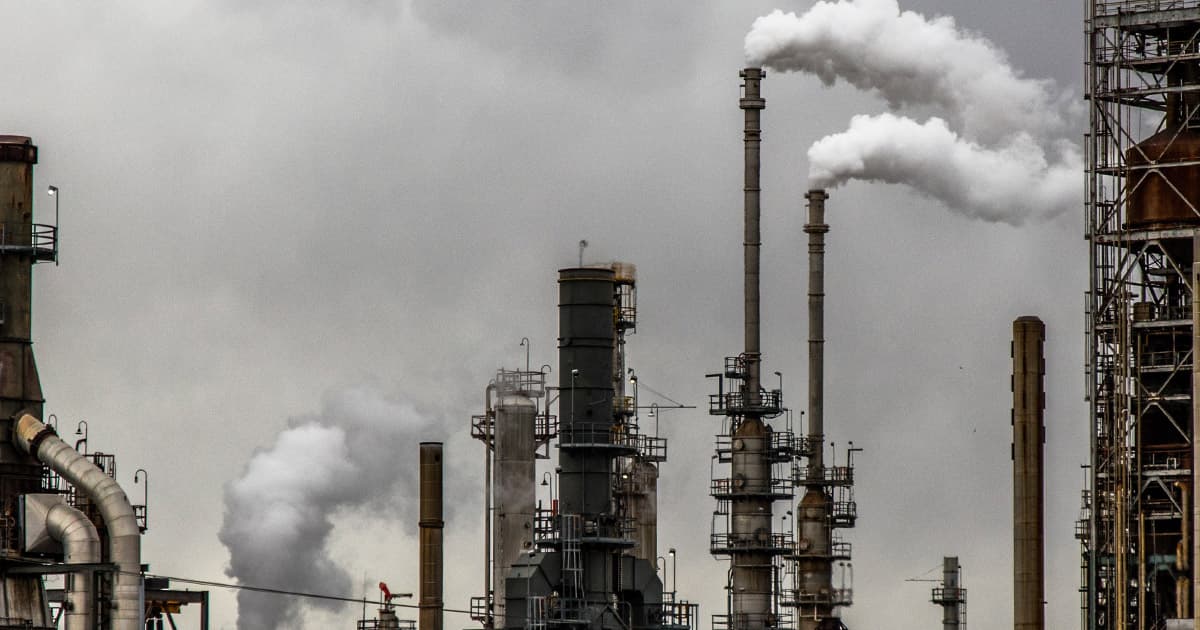 Scientists: The Government Should Invest in Carbon Capture Now

Too bad the technology doesn’t exist yet.

Too bad the technology doesn’t exist yet.

It's starting to look as though our best bet to stave off a climate change apocalypse is carbon capture: technology that can clean a huge amount of greenhouse gases from the planet's atmosphere.

The problem: that technology doesn't exist yet. In a 368-page report published Thursday by the National Academies of Science, leading scientists argued that the government should invest heavily in research that could leave to planet-saving carbon capture.

The urgent call for carbon capture research comes on the tail of a damning UN report in which researchers concluded that civilization has much less time than we thought to prevent irreparable environmental devastation.

This is a different sort of investment than expanding our use of solar and wind power — two things we know how to do fairly well at this point. Carbon capture tech still needs more fundamental research.

Different approaches to carbon capture tech have shown promise at the proof of concept level, as The New York Times reported. The real challenge will be scaling those different technologies to the point where they can accomplish what the National Academies of Sciences is hoping.

Unfortunately, this may mean putting all of our chips on entrepreneurs and hoping that some tech company cracks the climate code. Because until someone figures carbon capture out, it would seem things are going to keep getting worse.

READ MORE: Scientists Push for a Crash Program to Scrub Carbon From the Air [The New York Times]