Our bionic future is just on the horizon. 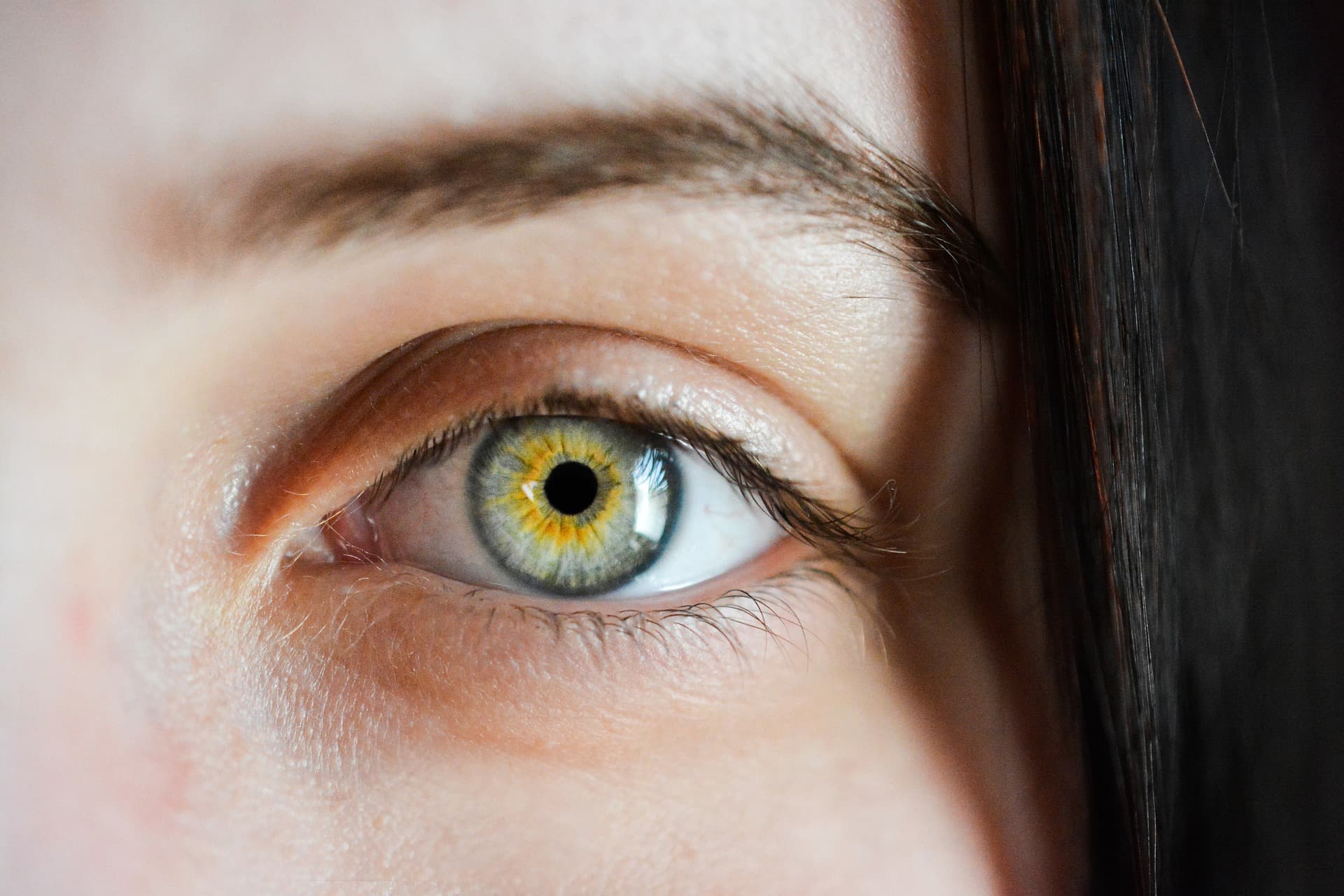 Most of us take our vision for granted. As a result, we take the ability to read, write, drive, and complete a multitude of other tasks for granted. However, unfortunately, sight is not so easy for everyone.

For many people, simply seeing is a struggle. In fact, more than 285 million people worldwide have vision problems, according to the World Health Organization (WHO).

Cataracts account for about a third of these. The National Eye Institute reports that more than half of all Americans will have cataracts or will have had cataract surgery by the time they are 80, and in low- and middle-income countries, they're the leading cause of blindness.

But now, people with vision problems may have new hope.

Soon, cataracts may be the thing of the past, and even better, it may be possible to see a staggering three times better than 20/20 vision. Oh, and you could do it all without wearing glasses or contacts.

So what exactly does having three times better vision mean? If you can currently read a text that is 10 feet away, you would be able to read the same text from 30 feet away. What's more, people who currently can't see properly might be able to see a lot better than the average person.

This development comes thanks to the Ocumetics Bionic Lens. This dynamic lens essentially replaces a person's natural eye lens. It's placed into the eye via a saline-filled syringe, after which it unravels itself in under 10 seconds.

It may sound painful, but Dr. Garth Webb, the optometrist who invented the Ocumetics Bionic Lens, says that the procedure is identical to cataract surgery and would take just about eight minutes. He adds that people who have the specialized lenses surgically inserted would never get cataracts and that the lenses feel natural and won't cause headaches or eyestrain.

The Bionic Lens may sound like a fairy tale (or sci-fi dream), but it's not. It is actually the end result of years and years of research and more than a little funding — so far, the lens has taken nearly a decade to develop and has cost US$3 million.

There is still some ways to go before you will be able to buy them, but if the timeline Webb offered in an interview with Eye Design Optometry holds up, human studies will begin in July 2017, and the bionic lenses will be available to the public in March 2018.

Update: The company asserts that they have "adapted the design for the Bionic Lens for mass production," but that they must not reinitiate the process for clinical trials, putting them one year behind schedule.

Read This Next
Futurism
Researchers Put 3D Glasses on Praying Mantises and Discovered a New Type of Vision
Futurism
Two Eyes, Three Dimensions: Why We Have Stereoscopic Vision
Futurism
Australian Scientists Will Soon Begin Trials for a Fully Implantable Bionic Eye
More on Hard Science
It From Bit
Nov 22 on the byte
A Scientist Is Crowdfunding an Experiment to Check if We Live in a Simulation
Water Carrying
Nov 20 on the byte
Evidence Grows That Soggy Meteorites Gave Earth Its Oceans
Shroom News
Nov 20 on the byte
Scientists Build Circuit Boards Based on Mushrooms
READ MORE STORIES ABOUT / Hard Science
Keep up.
Subscribe to our daily newsletter to keep in touch with the subjects shaping our future.
+Social+Newsletter
TopicsAbout UsContact Us
Copyright ©, Camden Media Inc All Rights Reserved. See our User Agreement, Privacy Policy and Data Use Policy. The material on this site may not be reproduced, distributed, transmitted, cached or otherwise used, except with prior written permission of Futurism. Articles may contain affiliate links which enable us to share in the revenue of any purchases made.
Fonts by Typekit and Monotype.