Another Thing That Climate Change Takes From Us: Our Beaches

If beaches survive rising seas, we might not be allowed to visit them. 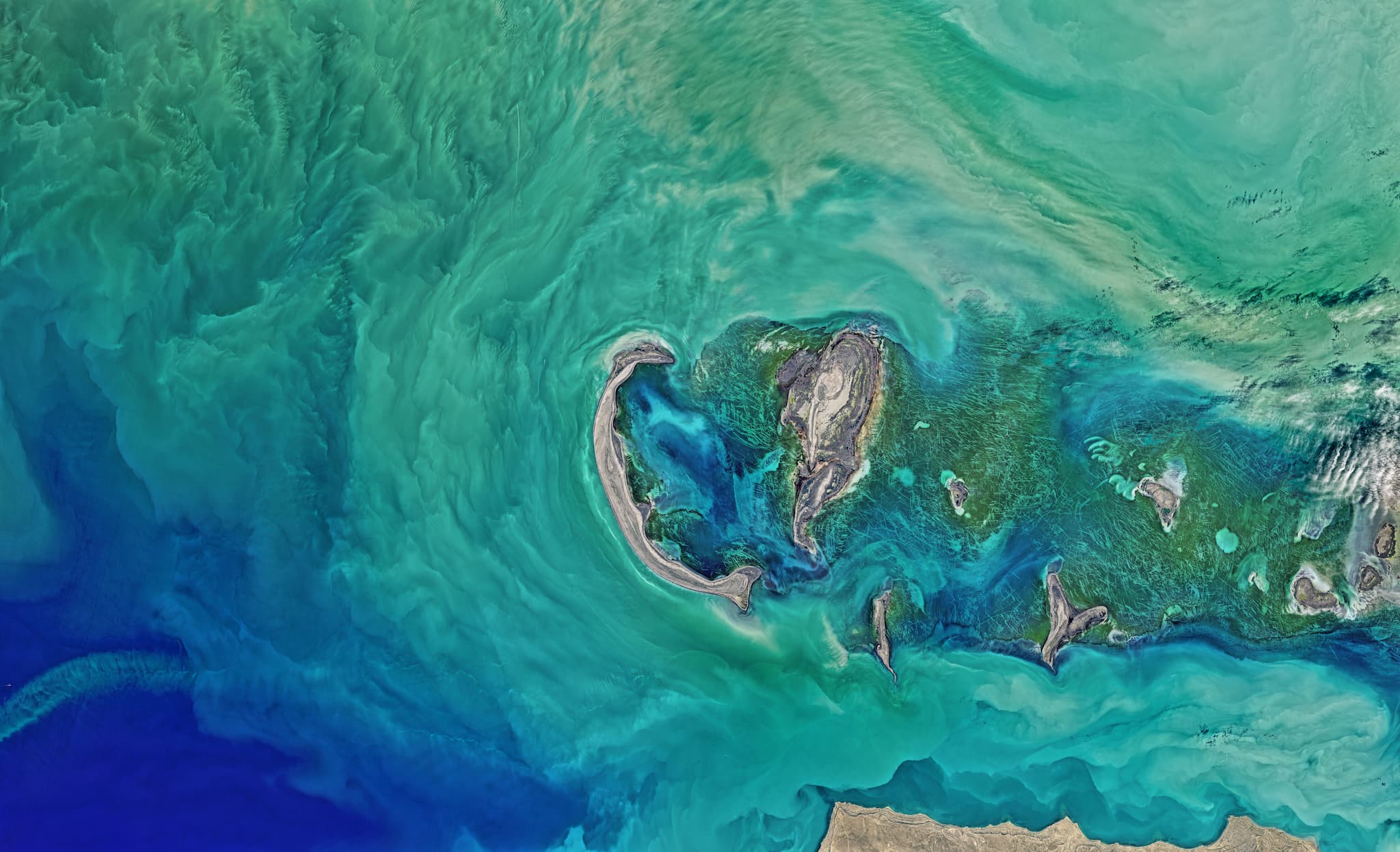 Poles without ice. Oceans without oxygen. Areas of the planet without people.

These are just some of the effects of a rapidly warming planet.

You might assume this will happen sometime in the distant future, when sea levels rise. But it's already happening. Climate change is taking beaches away from humans — in a physical way, as rising seas erode them, and in the way humans interact with them, as several governments have closed beaches to visitors to limit further damage.

Just this week, the Thai government announced that it was closing one of its most famous beaches for four months out of the year. Its rationale? To allow nearby coral reefs to recover from the effect of millions of visitors, which range from pollution to physical destruction from boats and human hands. And as the ocean grows warmer, stressed coral ecosystems like these recover more slowly from these intrusions.

Several other Southeast Asian islands have done the same, closing off beaches to allow their marine inhabitants to recover with some peace and quiet.

I know: this sucks. And that's fair — many people think of beaches as a universal public right. But beaches are also bigger than you and your summer plans.

Organisms in, above, and next to the water dwell there, even if you don't see (or eat) them. Without beaches, most of these animals would lose their homes, risking extinction.

If you live near the ocean, you can thank beaches for keeping your water drinkable and keeping your house where it is. Beaches and sand dune ecosystems are a vital barrier between the powerful seawater and shore-based ecosystems. They also stop salty ocean water from leaching into fresh groundwater.

Protective closures like the ones in Southeast Asia also mean tens of thousands of jobs could be lost, many in developing countries that rely on tourism to survive, as The Outline reports.

Southeast Asia may seem far away, but the problem is global, and happening faster than you might expect. Without human intervention, up to two thirds of beaches in Southern California will disappear from erosion within the next century, a 2017 U.S. Geologic Survey study found.

Banning beaches is disappointing for humans. But it might be worth giving up a chill place to sunbathe and sip out of coconuts to save an ecosystem.