But we have the power to stop it. 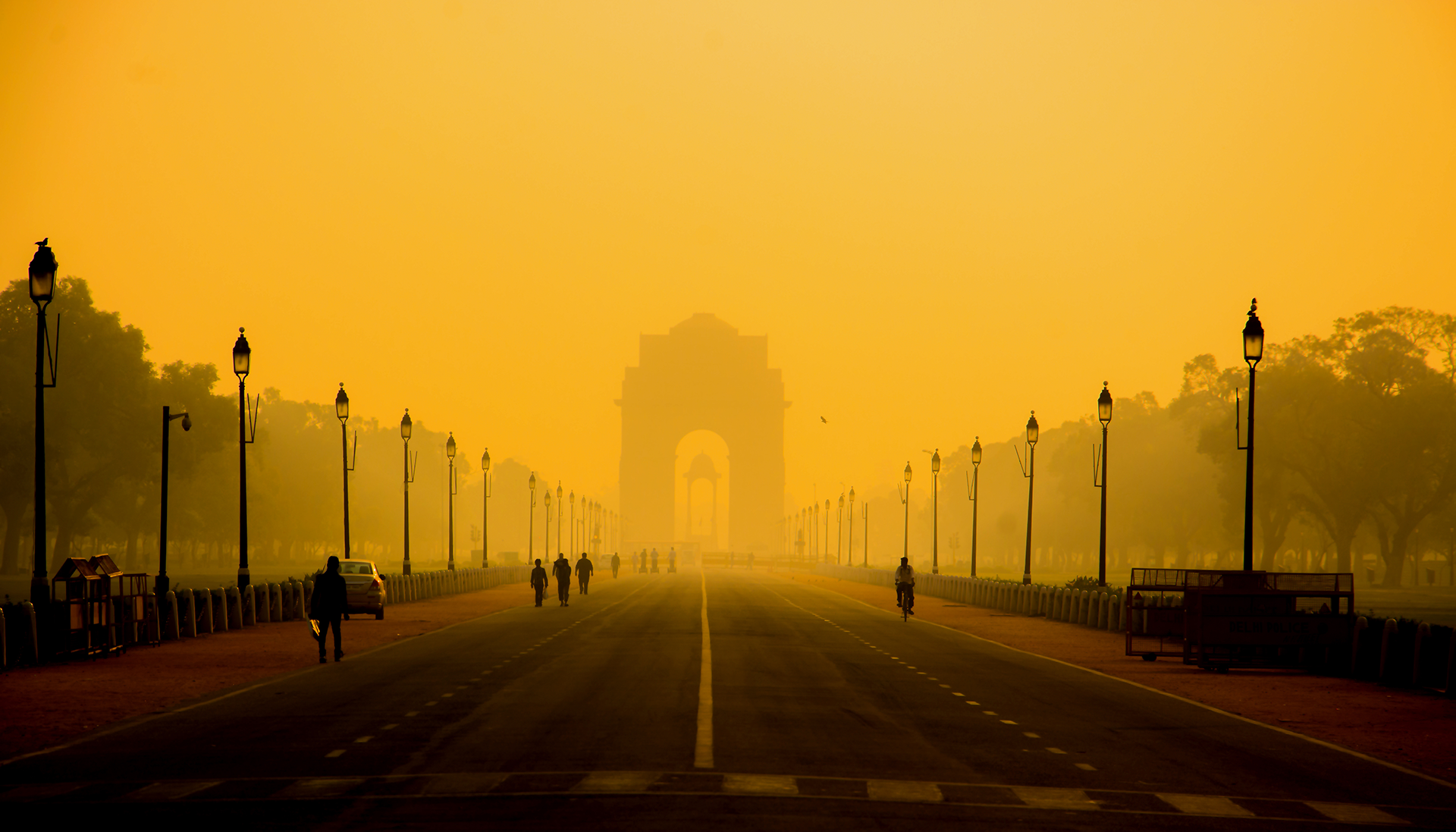 The consequences of climate change are not only real and imminent, but increasingly catastrophic. Currently, climate change is has been attributed to dangerously increasing temperatures, sea levels rising, the extinction of a variety of species, and much more. Without fierce opposition, the effects of climate change will only become more and more destructive. Natural disasters, mass flooding, food shortages and other crises are all possible (some already happening, in fact) if current trends continue. One part of the world may even become uninhabitable in our lifetime.

Elfatih Eltahir, a professor at MIT, recently published new research in the journal Science Advances that shows how, by the end of the century, areas in South Asia could be too hot for humans to survive there. In a Skype interview from Khartoum, Sudan with CBC News, Eltahir said, "The risk of the impacts of climate change in that region could be quite severe."

The Only Way is Forward

The effects of the projected heat waves will not fall over sparse landscapes that would be easily escapable. They will wash over the densely populated, agricultural areas of South Asia, directly threatening the lives of countless inhabitants who — because many of the people living there live in poverty — will be essentially trapped in the deadly conditions.

Climate change has already taken lives, and isn't slowing down. This deadly heat wave scenario would only be a piece of the puzzle in the year 2100. Where will the people of the agricultural regions of South Asia go if the rest of the planet is also facing the catastrophic effects of global warming? (That is, of course, if they are able to leave at all in future socioeconomic conditions.) The only way is forward, and the only way forward includes our best efforts against climate change.