We Can Stop Climate Change Ourselves. This is How. 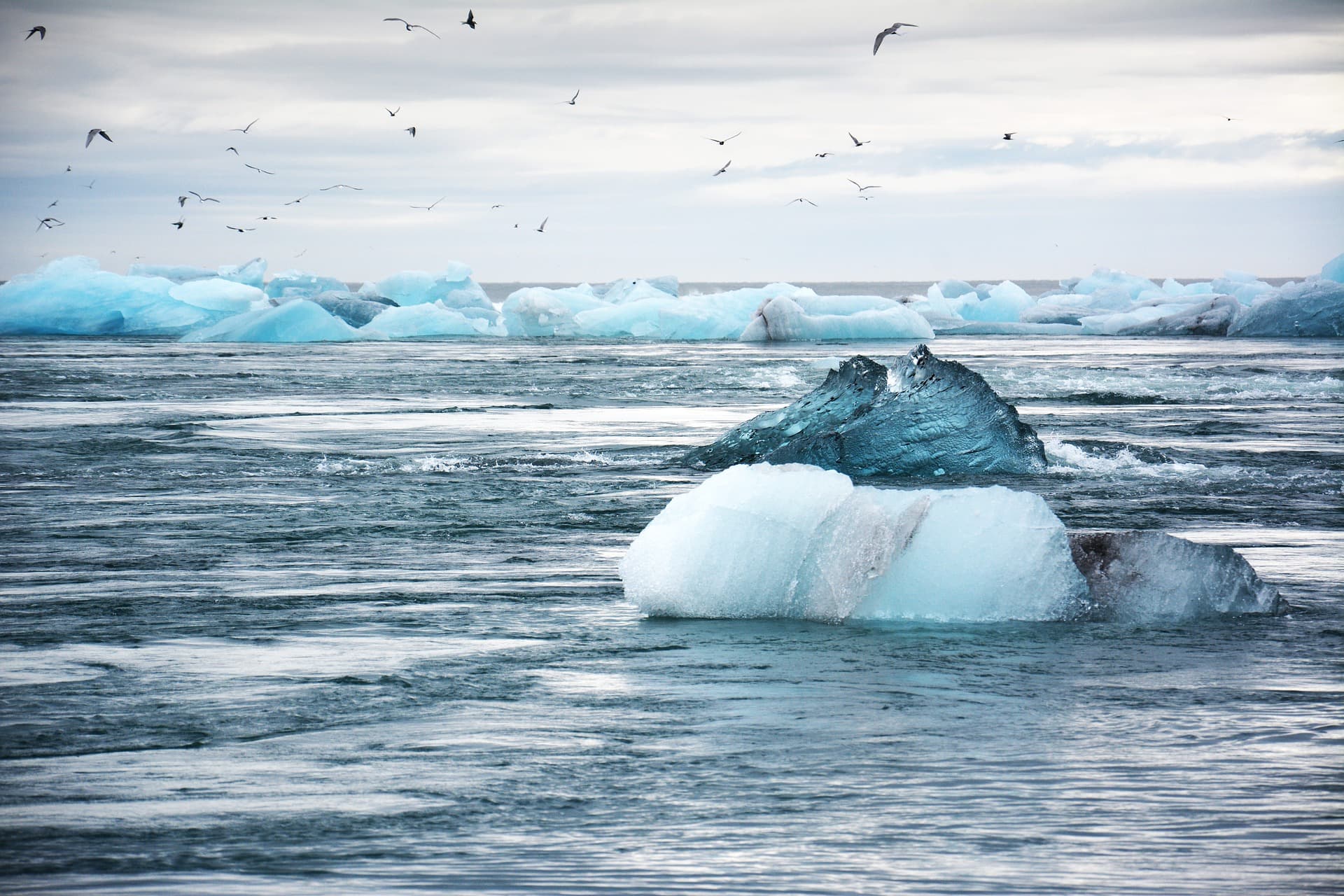 When it comes to discussing the fight against climate change, there are two facts we must behold: First, climate change is here; it's happening; it's been happening...and we're already feeling the impact. Second, for those living in the United States, the current political climate is not one of change. The current administration has, in fact, taken steps that have sent us backwards in the fight against global warming, not forward.

But we can change the tide (literally).

Ten years ago, Former Vice President Al Gore released a documentary entitled An Inconvenient Truth. For many Americans, especially those of younger generations, the film brought about the first meaningful conversations they'd had about global warming. Notably, the film did more than just encourage awareness, it placed the responsibility of changing our course (and the culpability of creating our current path) firmly in the hands of corporations, politicians, and—most notably—everyday citizens.

Now, a decade—and a demonstrably warmer world—later, the Former Vice President is releasing another film, An Inconvenient Sequel: Truth to Power.

There's really only one place to start: Education.

In an exclusive interview with Futurism, he acknowledged that the current political climate is a precarious one, calling President Trump's environmental policies "reckless and indefensible." But the Former V.P is not without hope, largely due to the grassroots movement that has risen up around the country in response to some of President Trump's more drastic decisions — such as withdrawing the U.S. from the Paris Climate Agreement.

Former Vice President Gore believes that the momentum behind the movement, and the commitment at the local level to uphold the work of the Paris Agreement, will be successful, "regardless of what Donald Trump says."

But if we want to tackle climate change from the ground up, so to speak, where — and how — should we truly begin?

As far as the Former V.P. is concerned, there's really only one place to start: Education. "Number one, learn about it," he said, "People sometimes feel that it's hard to talk about the climate crisis. But the more you know, the more confident you are, the easier it is to talk about it." And he clarifies that his films, and their corresponding books, were conceived as tools to help facilitate these conversations.

But as they say, talk is cheap. It's one thing to know that we need to reduce our carbon footprint collectively, but how do we do it individually? And furthermore, given the enormous, far-reaching scope of the problem, how do we convince ourselves that our efforts to do so aren't futile?

"When you go into the marketplace, choose the most climate-friendly, environmentally-friendly alternative," he offers, adding:

That may seem like a trivial matter, because it only reduces your impact a little bit as an individual, but it sends a signal to business and industry that — together with what others are sending — really does drive change.

Knowing whether or not something truly is environmentally-friendly, though, can be a challenge. One strategy is to buy locally when you can — whether it be food or other products. When you know exactly where something is coming from, how it's been produced, who is producing it, and what it's been sourced from, you can be more confident about any claims of "green" status it may tout. You're also not just supporting the environment, but your community by strengthening local economies.

Investing in the assets readily available to you in your own neighborhood (and even your own backyard) can also help to reduce your carbon footprint in other ways, like using your car less. Whether you're walking, biking, carpooling, or using public transit, you're not just reducing emissions, you're also sending a message to your municipal government. That message being that your community wants, and would use, infrastructure that would help you to drive less. Whether it's repairing sidewalks or creating bike paths, the more people who come out in support (or who show up at town halls to bring up the issues), the more likely it is that a local government would deem it worthy to invest the time, money, and resources in development.

Which brings us to the Former V.P.'s third suggestion: Getting involved in politics, whether it be at the city, state, or federal level. "Let the candidates asking for your votes know this is important to you," he said. "Let the office holders who hold town hall meetings know that you really care about this."

He concludes, "We can and will win this." And there's reason to hope he's right. While governments and corporations play a role, and can have a major impact in terms of setting standards and writing policy (and, ideally, adhering to them), they aren't the only ones who need to step up.

Regardless of where you live (and whether or not your local or federal government supports the efforts). the first step is to acknowledge our responsibility for what has already happened and start a conversation. This is how all of our greatest movements—from the Civil Rights to the Campaign for Women's Sufferage—got started.

We can't reverse the damage that has already been done, but we can set our sights on what's happening right now — and commit to doing better.