Humans Might Not Survive Climate Change, but These Creatures Probably Will

Some species are learning to adapt to changing habitats. 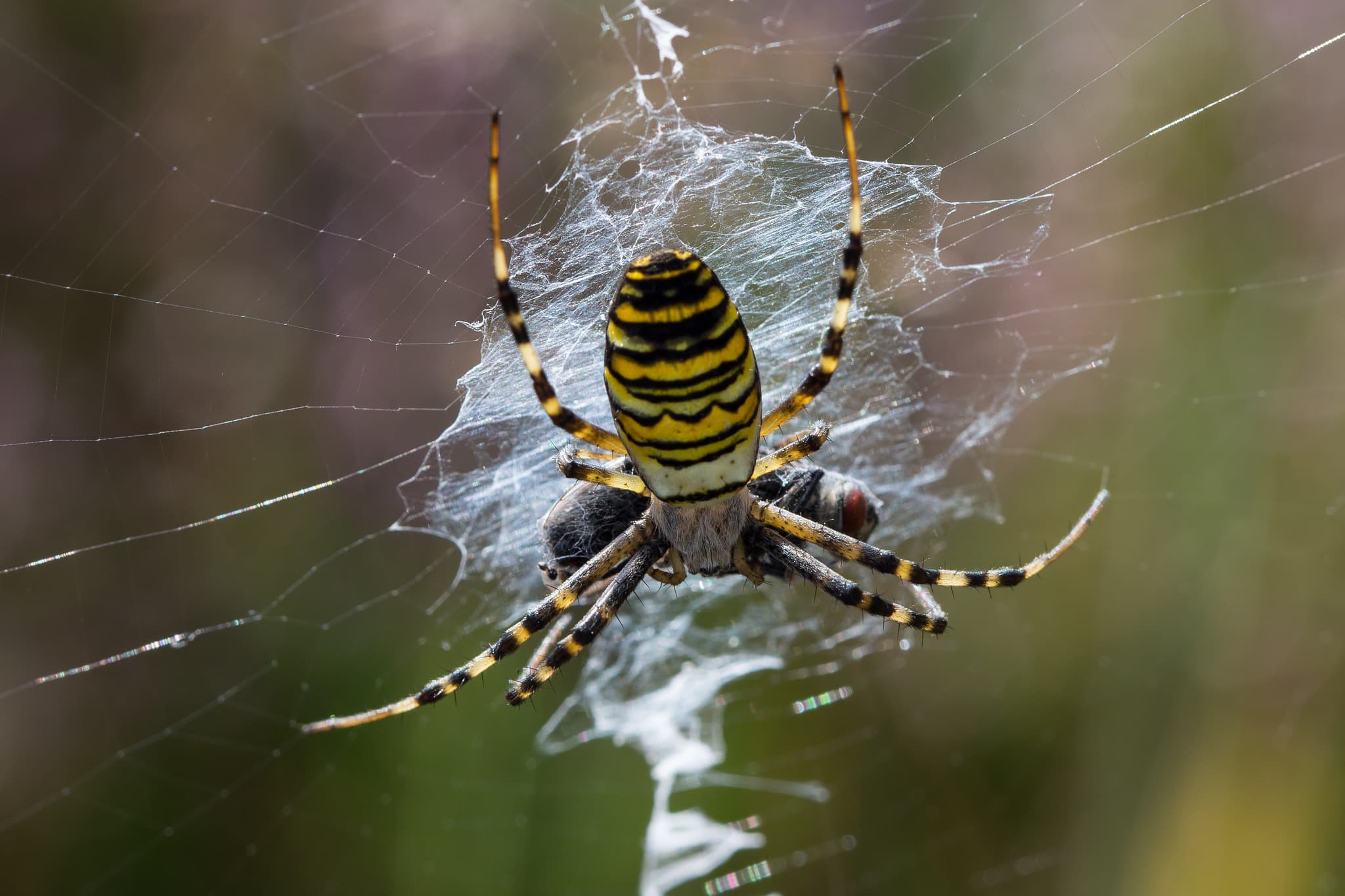 Rolling with the Changes

According to the Intergovernmental Panel on Climate Change (IPCC), the current best estimate of Earth's rate of climate change, if humans continue with our present use of fossil fuels, the average temperature on Earth will rise by 2.6 to 4.8 degrees Celsius (4.7 to 8.6 degrees Fahrenheit) above pre-industrial levels by 2100. This much has generated a consensus among scientists — about 97 percent of them worldwide.

As the climate warms, species of all kinds are observed migrating in attempts to survive in spite of climate change. Many populations of wildlife struggle and decline as areas become too dry or hot. Paradoxically, though, certain species are now found in regions that were too wet or cold in the past. The extinction and near extinction of various species has already been noted by the scientific community, often a result of climate change-related loss of habitat.

A team of researchers has recently published their findings on why some species are more threatened by climate change than others. In essence, they have tried to answer the question: what are the qualities that allow some species to adapt and survive climate change, colonizing new habitats, while so many others die out? Answering this question could help humans prioritize conservation efforts.

Ability to move great distances was previously thought to be the most critical factor. This ability is thought to have contributed to the widespread success of the wasp spider, quickly spreading north to cooler climates; this little arachnid can create "balloons" from fine threads of silk and float on them for long distances.

Yet the authors found that other factors were also crucial: the speed of the life cycle, the breadth of the choices of food the species has, how effectively they compete for resources when pitted against other species, and how flexible their habitat requirements are.

Based on these findings, the team predicts that the wood mouse will survive throughout Europe with far greater ease than the European ground squirrel. The former can live almost anywhere, eat many different foods, has a quick breeding cycle, and travels distances well. The latter, however, is limited to grasslands, which drastically limits its options. Conservationists will need to keep an eye out for the effects of animals on the move — and on the ones who might become extinct because they're stuck.

Fighting Back the Tide

Other researchers have suggested that these predictions actually underestimate the risk Earth's species will face.

Research conducted in 2016 by an international team of scientists, who studied the Earth’s climate over nearly 800,000 years, shows that the climate becomes more sensitive to greenhouse gases as it warms. In other words, the rate of climate change is nonlinear: as the temperature creeps higher, the climate will react more quickly and drastically than it has in the past.

The bottom line result from their work is that the true global rise in temperature could be as much as 4.78 to 7.36 degrees Celcius by 2100.

Penn State University professor Michael Mann told The Independent via email that the new research on nonlinear climate change and faster rates of warming appeared to be “sound and the conclusions quite defensible." He also added that the research "provided support for the notion that a Trump presidency could be game over for the climate."

"By 'game over for the climate,' I mean game over for stabilizing warming below dangerous (ie greater than 2C) levels. If Trump makes good on his promises, and the US pulls out of the Paris [climate] treaty, it is difficult to see a path forward to keeping warming below those levels," Mann wrote.

"Our results mean it is not impossible to stay within 2C but it probably — if we are right and climate sensitivity is higher than this — would require even strong cuts in carbon emissions," Dr. Ganopolski, of the Potsdam Institute for Climate Impact Research in Germany, told The Independent. "Whether it’s feasible politically ... I believe it is feasible technically."

If we do stick to the Paris goals as a species — with or without the federal government of the United States on board — many experts feel we have a good chance of limiting the change to the 2C degree range. Even a dramatic reduction in greenhouse gas emissions between now and 2100 could result in deadly heatwaves experienced by almost half of the world's population.

Meanwhile, as conservationists welcome new colonist species to new regions, they face difficult questions. Are their efforts to protect local wildlife helping heartier, potentially damaging species spread elsewhere? How can scientists tackle the issue of predicting how shifting species will change new places? Conservation in the Anthropocene epoch is posing some difficult questions.

Clearly, thinkers like Stephen Hawking don't see any of these fears as especially alarmist. In 2016, he estimated that humans had about 1,000 years left on Earth; recently, he has cut that down to a mere 100 years before doomsday. A huge part of this issue for him is climate change. When both Stephen Hawking and NASA see Earth's future looking more like Venus's present, it's time to stop denying the facts and get to work.

Read This Next
Sun Shield
Scientists Increasingly Calling to Dim the Sun
Coastal Chaos
The Doomsday Glacier Is Hanging on "By Its Fingernails," Scientists Say
Dry Dock
The Top 13 Wildest Objects That Terrible Droughts Have Revealed
Harambe 2.0
Freya the Boat-Climbing Walrus Euthanized Because of Stupid Humans
Disease Dilemma
Study: Climate Change Making More Than Half of Infectious Diseases Far Worse
More on Earth & Energy
Hot Take
4:09 PM on the byte
The World's Largest Volcano Is Erupting for the First Time in Nearly 40 Years
Oversharing 101
Nov 21 on the byte
Bill Gates Reflects on Drinking Product of Fecal Sludge
Battery Powered
Nov 17 on the byte
Startup Says It's Building a Giant CO2 Battery in the United States
READ MORE STORIES ABOUT / Earth & Energy
Keep up.
Subscribe to our daily newsletter to keep in touch with the subjects shaping our future.
+Social+Newsletter
TopicsAbout UsContact Us
Copyright ©, Camden Media Inc All Rights Reserved. See our User Agreement, Privacy Policy and Data Use Policy. The material on this site may not be reproduced, distributed, transmitted, cached or otherwise used, except with prior written permission of Futurism. Articles may contain affiliate links which enable us to share in the revenue of any purchases made.
Fonts by Typekit and Monotype.