By 2100, Climate Change-Driven Heatwaves Could Threaten 74% of the Population

Aggressive action against climate change is our only way to prevent this future. 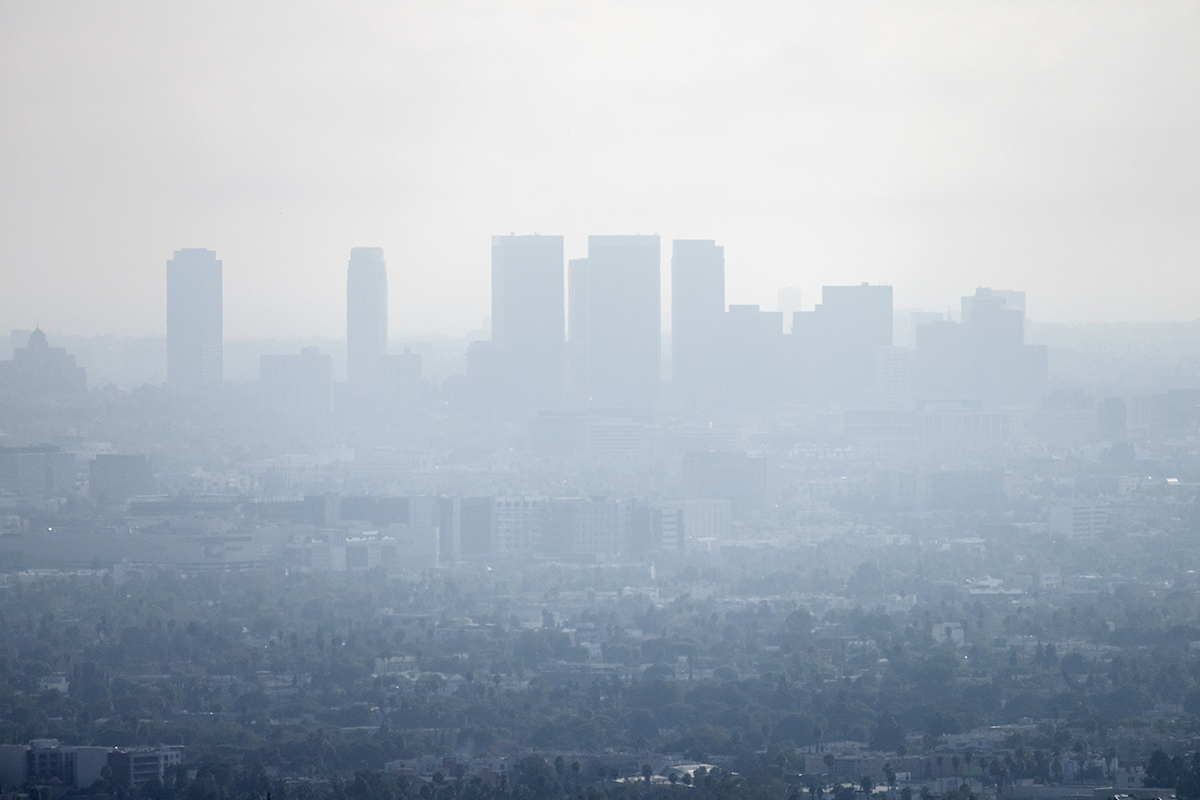 The Heat Is On

For many, warm weather has traditionally meant beaches and BBQs, but according to a new study published in Nature, climate change is pushing the human capacity to survive heatwaves to — and in some cases, beyond — its limit.

Right now, for 20 days or more each year, roughly 30 percent of Earth's population is exposed to climatic conditions that exceed the researchers' estimated global threshold for mortality risk. In other words, almost a third of us are living in places where the humidity and surface air temperatures exceed the point at which conditions are likely to be deadly 20 days every year.

By 2100, the number of people living under these conditions will be higher, but how much higher depends almost entirely on how aggressively we combat climate change.

If greenhouse gas emissions are reduced dramatically between now and then, about 48 percent of us will be living under this deadly heatwave threat. If we do nothing, 74 percent of people will. Some of those people will unquestionably die, and they'll probably be the most vulnerable among us, such as the elderly and children who are not receiving adequate care.

Thankfully, efforts are already underway to combat climate change and keep the mercury from rising.

The largest states in the U.S., mayors of more than 85 American cities, and private organizations such as Bloomberg, Apple, Microsoft, Exxon-Mobil, Google, Morgan Stanley, and Tesla have taken leadership roles in American climate change efforts by reaffirming their commitment to the Paris Climate Agreement.

Their actions reveal that the country is not unilaterally in support of the Trump Administration's climate change denial and withdrawal of the U.S. from the international agreement, a move that also prompted waves of protests from individual citizens.

Other countries, including China and India, have confirmed their commitment to the deal, and France has even extended an invitation to climate change scientists from the U.S. to continue their work as part of the French community.

Will these efforts be enough? No one can say for sure, but given that this new report concludes that even very aggressive action will still result in nearly half of the world living in danger from heatwaves, it seems obvious that there is no such thing as too much effort in the battle against climate change.