US States and Leaders in Innovation Commit to Uphold Paris Climate Accord, Despite Trump

"This will have no impact on Apple's efforts to protect the environment." 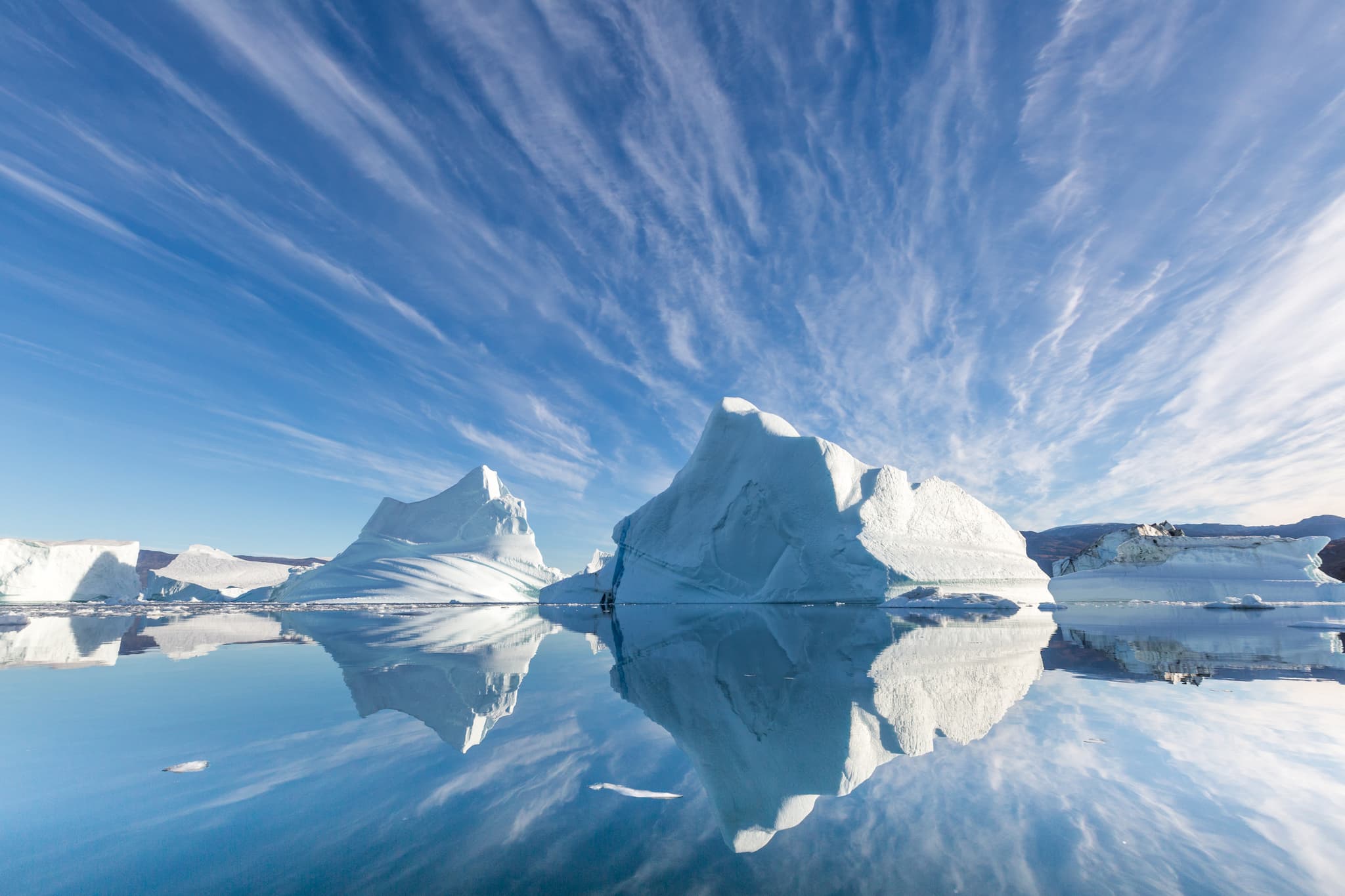 When news broke that President Donald Trump was planning to renege on the United States' commitment to the Paris Agreement, Apple CEO Tim Cook reportedly made a phone call to the White House explaining why he thought it was a bad idea. Now that the U.S. has officially pulled out of the climate agreement, Cook felt he had to say something about it, this time via an email to all of Apple's employees.

Fast Company obtained a copy of this email, and in it, Cook didn't mince words. "I know many of you share my disappointment with the White House's decision to withdraw the United States from the Paris climate agreement," he wrote. "Climate change is real, and we all share a responsibility to fight it."

Apple is far from the only company to express alarm over Trump's decision. Several large corporations, including Microsoft, Walmart, PepsiCo, General Motors, and Ford, have released statements affirming that climate change is a real problem that the world must address. Industry experts, including Mark Zuckerburg, Elon Musk, and Google CEO Sundar Pichai, also voiced their concerns.

World leaders, health experts, and the majority of Americans support the Paris Agreement, and we all owe it to our planet to pursue the efforts addressed within the agreement. As Cook told his employees, "Our mission has always been to leave the world better than we found it. We will never waver, because we know that future generations depend on us."