It's Official. Trump Just Withdrew the U.S. From the Paris Climate Agreement.

This is a major loss for the environment, and for us all. But there is hope. 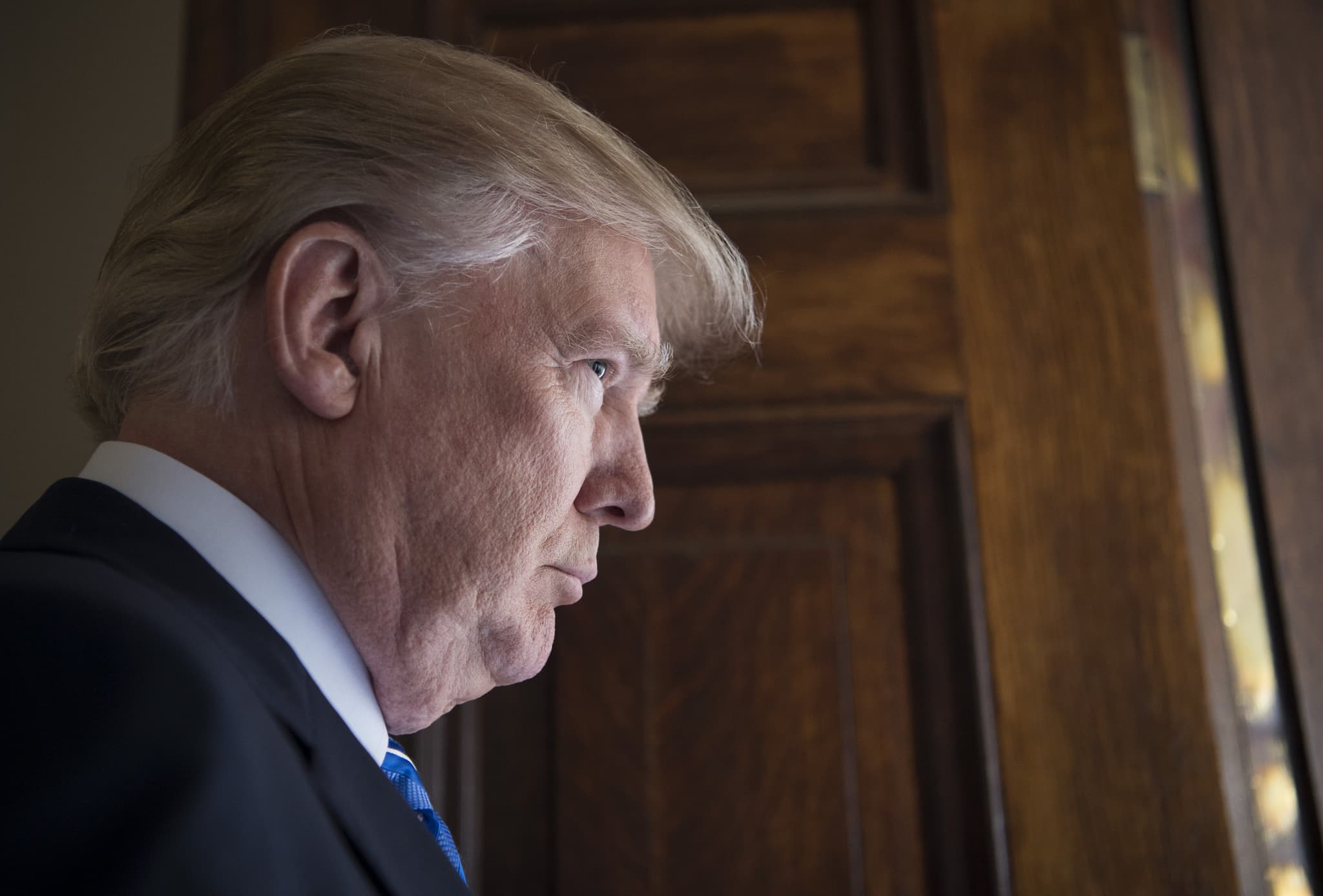 President Trump is officially withdrawing the United States from the Paris Climate Agreement, following through with his campaign promise. The 2015 climate change agreement committed almost every country to action intended to slow global warming, and this withdrawal seriously weakens it.

The administration's official position is that U.S. participation in the Paris accord hurts the economy, and reports coming from the Washington Post assert that Tump has made the call: The U.S. will not participate in the Paris Accord. The memo follows:

"The Paris Accord is a BAD deal for Americans, and the President’s action today is keeping his campaign promise to put American workers first. The Accord was negotiated poorly by the Obama Administration and signed out of desperation."

This withdrawal is particularly troubling given that the U.S. is both the largest economy and the second-largest producer of greenhouse gases in the world. The absence of the U.S. might set a series of events in motion that could have major, irreversible effects on the planet as other countries choose to ignore their commitments to curbing pollution.

“The actions of the United States are bound to have a ripple effect in other emerging economies that are just getting serious about climate change, such as India, the Philippines, Malaysia and Indonesia,” Michael Oppenheimer told The New York Times. Oppenheimer is a member of the UN's Intergovernmental Panel on Climate Change, and a Princeton professor of geosciences and international affairs. Once the impact of U.S. withdrawal has sunk in, he continued, reaching extreme, irrevocable atmospheric conditions will be more probable: “it is now far more likely that we will breach the danger limit of 3.6 degrees.”

The World Carries On

Other countries, including the entire EU and China, have promised to adhere to the terms of the Paris accord, with or without the U.S. President Xi Jinping of China, the world’s largest producer of greenhouse gas and, more recently, a major force in the fight against climate change, has promised that China will continue its aggressive program to curb climate change. Mr. Xi has spoken with French President Emmanuel Macron and agreed that the two nations “should protect the achievements of global governance, including the Paris agreement.”

This example highlights the precarious position the withdrawal places the U.S. in on the world stage. “From a foreign policy perspective, it’s a colossal mistake — an abdication of American leadership,” retired diplomat R. Nicholas Burns and former under secretary of state for George W. Bush told The New York Times. “The success of our foreign policy — in trade, military, any other kind of negotiation — depends on our credibility. I can’t think of anything more destructive to our credibility than this.”

Ultimately, though, the biggest losers here will be Earth and its citizens. The architects behind the accord argue that the absence of the U.S. will definitely weaken the chances of the agreement being enforced. For example, the country has thus far been instrumental in pursuing transparent, robust oversight of emissions reporting, monitoring, and verification.

It is possible that this move will prove just as dangerous for President Trump, depending on how American voters perceive it. The Paris agreement will not be officially in force until 2020, the year during which countries are committed to enact their voluntary efforts toward reducing emissions. In other words, there is still time for the U.S. to get back on board, depending on how the 2020 election goes. However, this won't be an easy process, and it will also involved winning back the trust of the rest of the world.

Regardless, hope comes from other sectors. Innovation in renewables is soaring, and some of the world's most renowned scientists and innovators, such as Elon Musk, Bill Gates, Bill Nye, Stephen Hawking, and  far far more are dedicating their efforts towards combating anthropogenic climate change. Moreover, the 147 nations that have since formally ratified the accord remain committed to the cause.