The program is called "Make Our Planet Great Again" 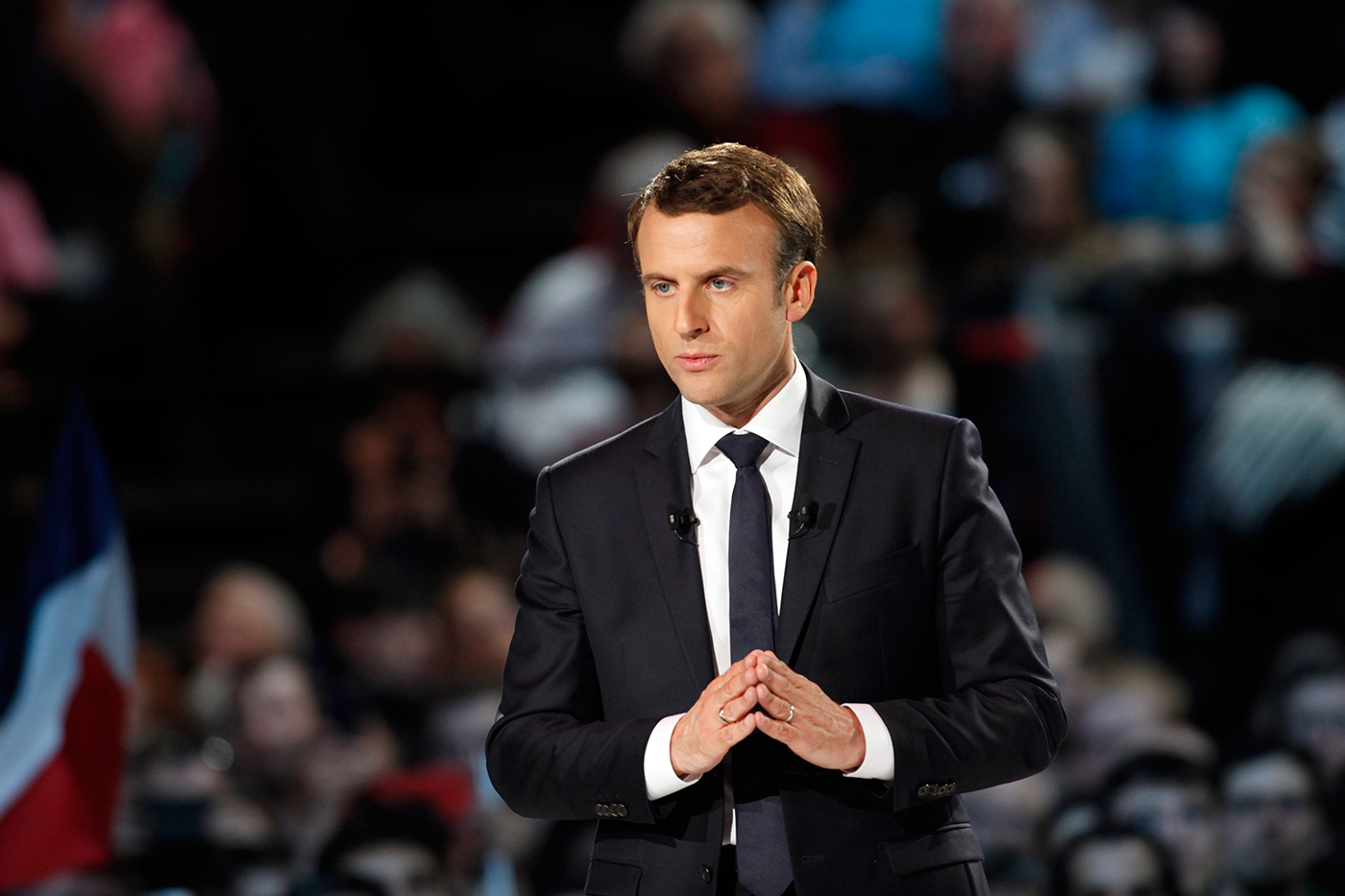 Recently elected French president Emmanuel Macron has made his offer to U.S. climate scientists more official: the French government has launched a program that gives four-year grants to scientists, teachers, business people, and even students who are working on climate change solutions. Of course, to receive the grant, the individual must be willing to move in to France.

The program, called Make Our Planet Great Again, was inspired by a speech Macron gave last week in response to President Donald Trump's decision to withdraw the United States' support and commitment to the Paris Climate Agreement.

"Where ever we live, whoever we are, we all share the same responsibility," Macron said the speech,"Make our planet great again," — an obvious play on President Trump's campaign slogan.

"To all scientists, engineers, entrepreneurs, and responsible citizens who were disappointed by the decision of the President of the United States, I want to say that they will find in France a second homeland," Macron said. This echoes an earlier message the French president posted via video on Facebook almost a month before he was elected.

With this new initiative, France is affirming the importance of a combined global effort to combat climate change, which remains a global problem. It's necessary to pool the minds of the world's experts and to fund projects — particularly those devoted to research — aimed at curbing climate change. As Macron said, it's crucial for all of us "to work together on concrete solutions for our climate, our environment."