If the three U.S. states in the alliance were a single country, their economy would be the fifth-largest in the world. 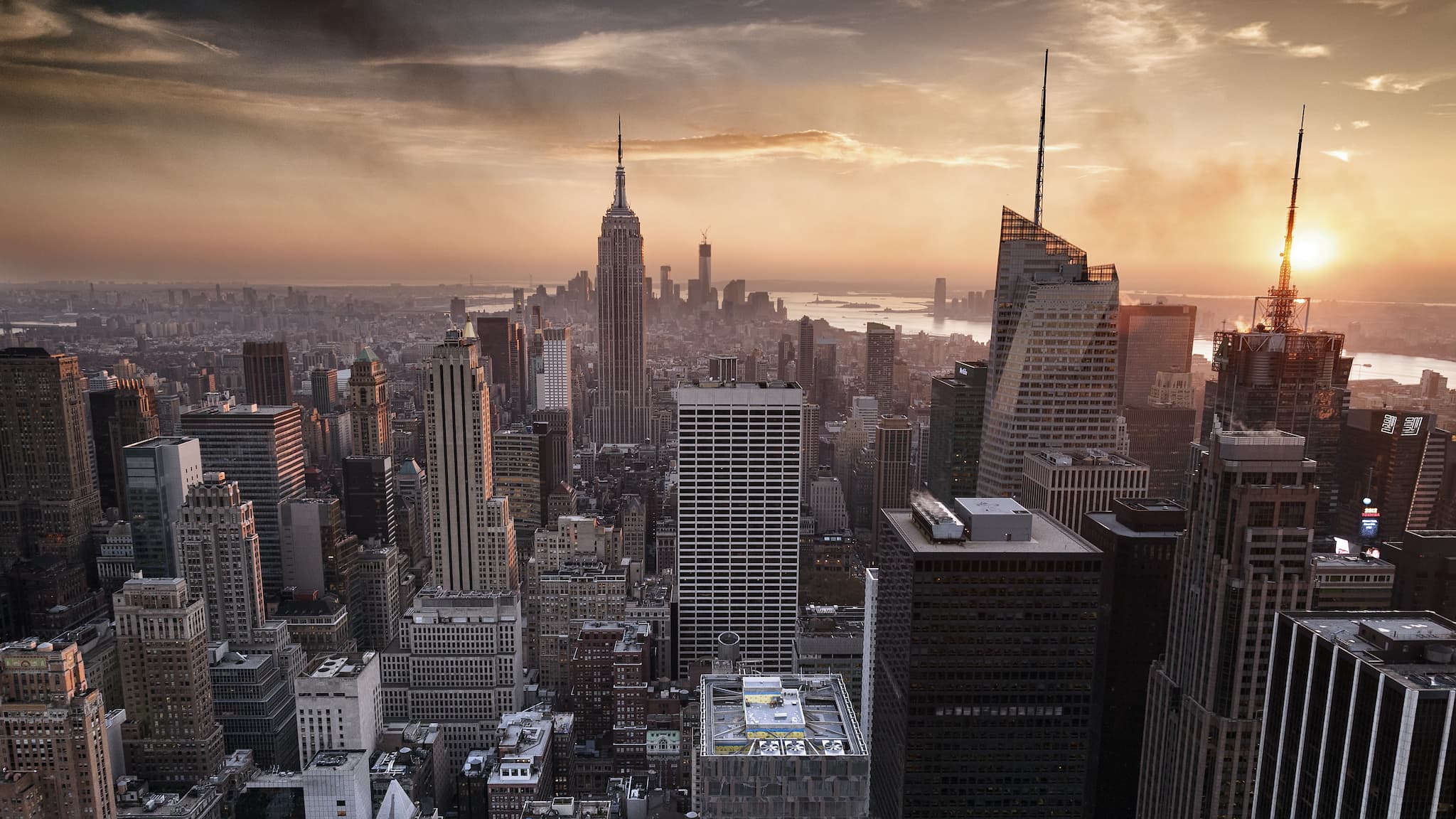 The largest states in the nation have formed the United States Climate Alliance, taking charge of climate change leadership for the U.S. The announcement comes on the heels of President Donald Trump's Thursday announcement that the U.S. would withdraw from the Paris Accord on climate change, which caused waves of protest both in the U.S. and abroad, as well as statements of renewed commitment from India, China, and other countries around the world. Now, Americans are working to circumvent the fallout from Trump's announcement and ensure that the U.S. continues to reduce greenhouse gas emissions and meet the Paris goals regardless of federal action (or inaction).

Governors Andrew Cuomo of New York, Jerry Brown of California, and Jay Inslee of Washington have announced the formation of United States Climate Alliance, a partnership between states committed to reducing greenhouse gas emissions and upholding the Paris Agreement.

“The White House's reckless decision to withdraw from the Paris Climate Agreement has devastating repercussions not only for the United States, but for our planet. This administration is abdicating its leadership and taking a backseat to other countries in the global fight against climate change,” Cuomo told Business Insider. “New York State is committed to meeting the standards set forth in the Paris Accord regardless of Washington's irresponsible actions. We will not ignore the science and reality of climate change which is why I am also signing an Executive Order confirming New York's leadership role in protecting our citizens, our environment, and our planet.”

According to the World Resources Institute, if the three U.S. states that comprise the United States Climate Alliance and support the Paris Agreement were a single country, their economy would be the fifth-largest in the world. They'd also be the sixth-largest producer of carbon emissions in the world. That being said, they have ample reason to participate in the accord, and their actions in support of it would undeniably have a significant impact.

Keeping The Pressure On

Meanwhile, mayors of more than 85 American cities signed a letter the same day President Trump made his announcement, confirming the commitment of their cities to promoting clean energy and reducing emissions. According to Business Insider's Dana Varinsky, “In the US, cities and surrounding areas are responsible for the majority of greenhouse gas emissions, since they have the largest populations, heaviest industry and highest volume of cars. Because of that, they are in a position to make a big impact.”

Many U.S. corporations from companies like Apple, Exxon-Mobil, Microsoft, Google, Tesla, and Morgan Stanley have also openly urged the President to support the accord and indicated that they will continue to support its goals. Billionaire Michael Bloomberg has pledged $15 million to help make up the U.S.'s previously promised share under the agreement. At this point, only time will tell how hard states, municipalities, and private companies will work to achieve the Paris goals, and how much pushback they will get from the administration if they do.

If Bloomberg's position is any indication of how American businesses will approach the situation, we will likely keep seeing notable commitments across the board:

“Americans are not walking away from the Paris Climate Agreement,” Bloomberg said in a press release. “Just the opposite – we are forging ahead. Mayors, governors, and business leaders from both political parties are signing onto a statement of support that we will submit to the UN – and together, we will reach the emission reduction goals the U.S. made in Paris in 2015. Americans will honor and fulfill the Paris Agreement by leading from the bottom up – and there isn’t anything Washington can do to stop us.”

Read This Next
Sundowned
Mexico Bans Startup From Future Solar Geoengineering Experiments
Knew It All Along
Exxon Scientists Knew About Global Warming for Decades While Company Denied It
Hidden City
NYC's Greenery Eats Up All the CO2 From Its Cars, Trucks and Buses "And Then Some"
Futurism
Stanford Scientists Warn That Civilization as We Know It Will End in "Next Few Decades"
Fusion vs Fiction
Gloomy Physicists Say Nuclear Fusion Breakthrough Is Too Late to Save Us
More on Earth & Energy
Dishonorable Disc...
Yesterday on the byte
Scientists Alarmed by Video of Deep Sea Mining Company Spewing Waste Into Ocean
Save Yourselves
Feb 5 on the byte
Furious Marsupial So Thirsty For Sex That It’s Dying, Scientists Warn
Stem Ware
Feb 3 on the byte
Scientists Discover World's Oldest Preserved Vertebrate Brain
READ MORE STORIES ABOUT / Earth & Energy
Keep up.
Subscribe to our daily newsletter to keep in touch with the subjects shaping our future.
+Social+Newsletter
TopicsAbout UsContact Us
Copyright ©, Camden Media Inc All Rights Reserved. See our User Agreement, Privacy Policy and Data Use Policy. The material on this site may not be reproduced, distributed, transmitted, cached or otherwise used, except with prior written permission of Futurism. Articles may contain affiliate links which enable us to share in the revenue of any purchases made.
Fonts by Typekit and Monotype.