Musk To Resign From Trump Government if U.S. Withdraws From Paris Climate Agreement 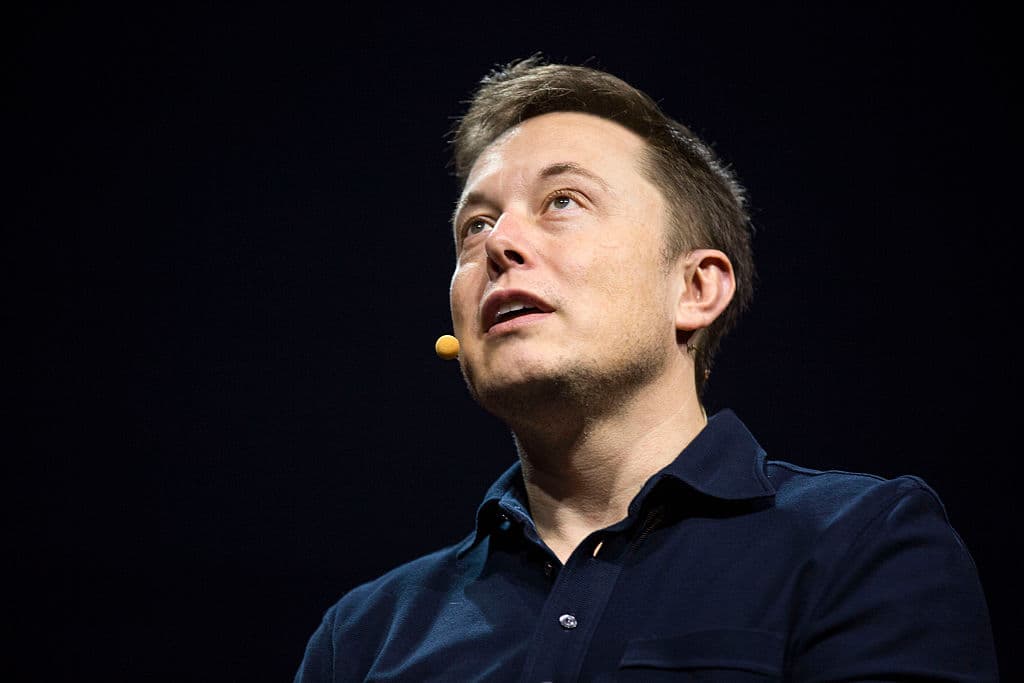 Amidst reports that U.S. President Donald Trump plans to pull out of the 2015 Paris Climate Agreement, serial entrepreneur and White House adviser Elon Musk has made his thoughts on the matter clearly known.

Earlier today, Musk took to Twitter, threatening to leave the White House advisory councils if Trump drops from the Paris accord. He began by outlining that he has done everything he can to show Trump that the U.S. must take a strong stance on climate change and keep to the agreement. In a subsequent tweet, he said he would resign as an adviser if his words were not heeded.

When asked what he would do if the U.S. did leave, Musk responded, "Will have no choice but to depart councils in that case."

Don't know which way Paris will go, but I've done all I can to advise directly to POTUS, through others in WH & via councils, that we remain

According to the New York Times, three officials with knowledge of Trump's decision regarding the historic climate agreement have confirmed that the president is intent on backing out. It's a stance that's consistent with how the current administration has previously expressed their beliefs regarding climate change, and if he does follow through, Trump will simply be making good on one of his campaign promises.

Naturally, for a man who owns a company that develops climate-friendly technology—Tesla's electric vehicles and solar roofs—working with a government that refuses to recognize the reality of climate change would be a contradiction. If it comes down to it, as Musk pointed out, he would have no choice but to leave his advisory post in the administration.

Musk has previously taken flack for his decision to stay as an adviser to Trump, but it seems like he won't be able to tolerate the administration's stance on climate change any longer.