Blazing a Trail: Hawaii Becomes the First U.S. State to Commit to the Paris Climate Accords

This is the biggest step a state has taken on the climate agreement yet. 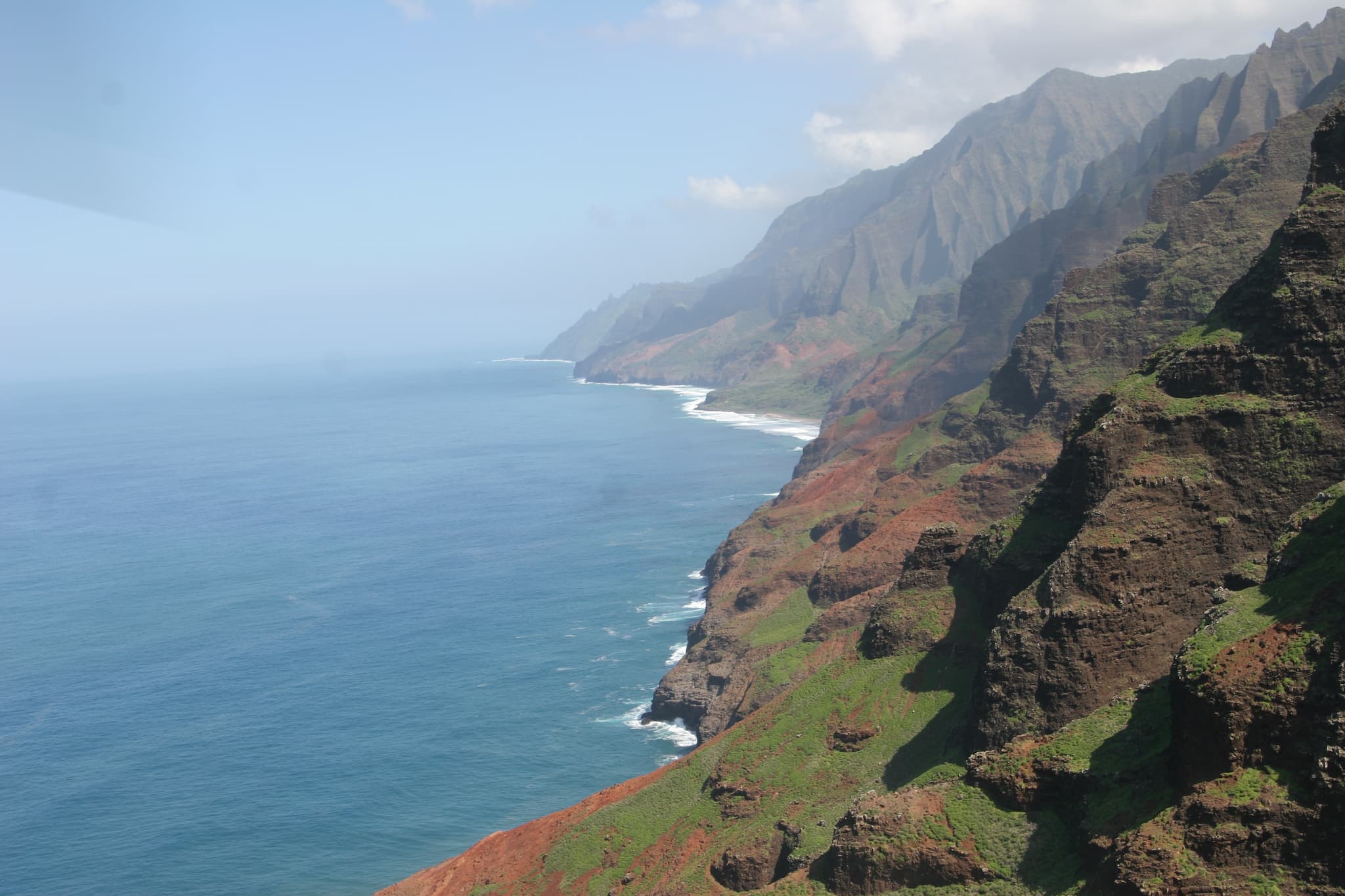 Tuesday was a historic moment for Hawaii as it became the first state in the U.S. to make its stand on the Paris Climate Agreement formal. The Pacific state signed two bills to honor the climate deal after the federal government's decision to withdraw from it. In his statement during the signing of the two bills, Hawaii governor David Ige said that he's looking "forward to working with other states to fight global climate change."

Governor Ige signed Senate Bill 559 which would "ensure statewide support for Hawaii's green initiatives and to further the State's commitment to combat climate change by systematically reducing and mitigating greenhouse gas emissions through the enactment of principles that mirror many of the provisions adopted in the Paris Agreement."

Read This Next
Sun Shield
Scientists Increasingly Calling to Dim the Sun
Coastal Chaos
The Doomsday Glacier Is Hanging on "By Its Fingernails," Scientists Say
Dry Dock
The Top 13 Wildest Objects That Terrible Droughts Have Revealed
Harambe 2.0
Freya the Boat-Climbing Walrus Euthanized Because of Stupid Humans
Disease Dilemma
Study: Climate Change Making More Than Half of Infectious Diseases Far Worse
More on Earth & Energy
Reptilian Revenge
Yesterday on the byte
Saboteur Iguana Causes Mass Power Outage, Then Dies
Drawing the Line
Yesterday on the byte
Satellite Images Show Progress on 100-Mile Long Skyscraper in Saudi Arabia
Shark Week
Yesterday on the byte
Scientists Stumble Upon Huge Graveyard of Sharks, Deep Under Ocean
READ MORE STORIES ABOUT / Earth & Energy
Keep up.
Subscribe to our daily newsletter to keep in touch with the subjects shaping our future.
+Social+Newsletter
TopicsAbout UsContact Us
Copyright ©, Camden Media Inc All Rights Reserved. See our User Agreement, Privacy Policy and Data Use Policy. The material on this site may not be reproduced, distributed, transmitted, cached or otherwise used, except with prior written permission of Futurism. Articles may contain affiliate links which enable us to share in the revenue of any purchases made.
Fonts by Typekit and Monotype.