China Will Make as Much Clean Electricity by 2030 as the U.S. Does From All Sources Today

"No one should be left behind, but the EU and China have decided to move forward” 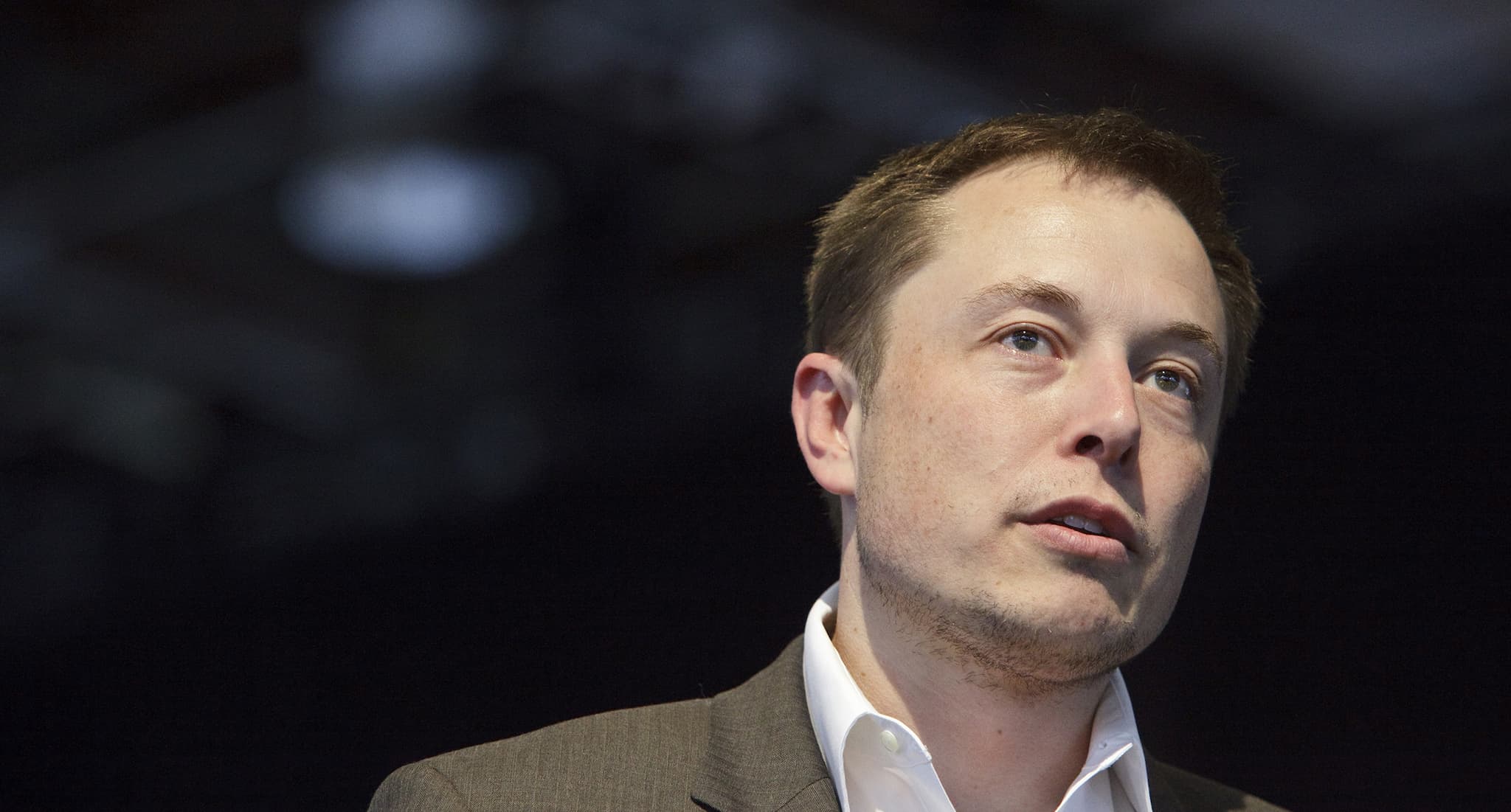 On Thursday Elon Musk pushed back on some of President Donald Trump's claims in the wake of the U.S.'s withdrawal from the Paris Climate Agreement. Musk placed the new American stance in the context of the ongoing Chinese commitment to producing clean power in a tweet.

Under Paris deal, China committed to produce as much clean electricity by 2030 as the US does from all sources today https://t.co/F8Ppr2o7Rl

Musk is referring to a set of data on China's current and predicted performance under the accord, which it has pledged to uphold. This information contradicts some of President Trump's claims that the Paris agreement gives China a free pass to use fossil fuels.

In fact, China has already been outpacing the U.S. in reducing its greenhouse gas emissions. According to The Washington Post, “[E]xperts now predict that China’s carbon emissions will peak, and then begin to decline, significantly earlier than the country’s 2030 target, and the country is investing more in renewable energy than any other nation in the world, pledging a further $360 billion by 2020.”

The U.S. withdrawal will make it harder for the rest of the world to reach the Paris goals, not only because the U.S. produces about 15 percent of the world's carbon emissions, but also because the nation has been an important source of energy technology and financing for developing countries. The dropping of the agreement will also likely have international diplomatic fallout, as nearly all other nations have agreed to the accord.

“No one should be left behind, but the EU and China have decided to move forward,” EU climate commissioner Miguel Arias Cañete told the BCC.

Domestic problems may also arise. Corporate America has strongly supported the Paris accord, including tech companies such as Apple, Google, and Tesla, and even fossil fuel producers such as Exxon Mobil. This support is based in the recognition that the U.S. will be less competitive on the global stage when it loses its place at the negotiating table — which this withdrawal may ensure. Meanwhile, coal jobs will not be coming back, and industries like solar continue to grow.

In the end, emissions from the U.S. will keep falling, because the green energy paradigm shift can't be stopped by a single person or political move. However, in the meantime, the U.S. may miss out on this critical opportunity to invest in renewable technology, and the world will struggle to meet the Paris goals in the fight to save our planet.