99% of these weather-related deaths would be caused by heat waves. 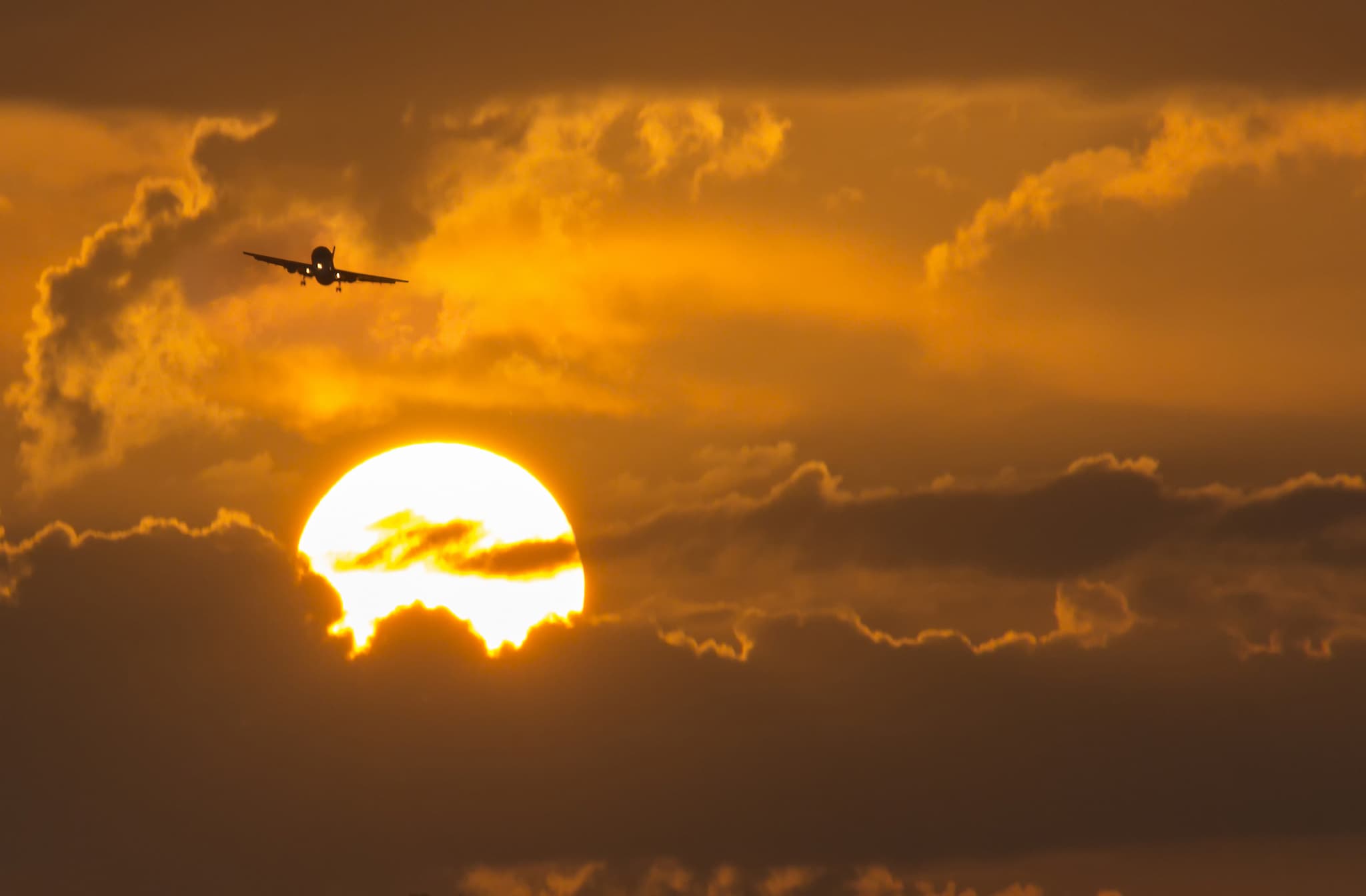 According to a new study conducted by the European Commission's Joint Research Centre, extreme weather could kill as many as 152,000 people in Europe each year by 2100 if no action is taken to slow the effects of climate change. This would be about 50 times as many climate/weather caused deaths as are currently reported. 99 percent of these weather-related deaths would be caused by heat waves, and southern Europe would be affected the most.

This research also showed that by 2100, climate related disasters will affect two out of every three people in Europe, compared to one in 20, which was the rate at the start of the 21st century. Furthermore, the study predicts a substantial rise in coastal flooding deaths, which the researchers estimated could reach 233 annually by 2100 compared with the six victims a year rate Europe experienced in 2000. These findings are in line with what researchers are seeing in the US, with more summers being much hotter than before, and southern states being hit hardest by climate-related conditions. Other studies have also predicted that it is unlikely that the world will warm less than 2C by 2100,  against the Paris goals.

To draw their conclusions, the researchers looked at disaster records from the 28 EU countries as well as Switzerland, Norway, and Iceland from 1981 to 2010. They analyzed the impact of the seven most dangerous kinds of weather-related events: coastal floods, cold snaps, droughts, heat waves, river floods, wildfires, and windstorms. The team then estimated population vulnerability and predicted both the ways populations might increase and migrate and how climate change might progress.

The timing of this study has coincided with the first written notification from the US to the United Nations, confirming to the rest of the world that the US will indeed withdraw from the 2015 Paris climate agreement. However, the notice from the State Department also indicates the US will continue to participate in international climate change negotiations and meetings, to protect its own interests. It further stated that the US will remain open to “re-engaging” in the Paris Agreement if “more favorable” terms for the country can be reached. Leaders in the international community have already rejected this idea.

This withdrawal and other regressive environmental policies have been harshly criticized. “The policies are are really reckless and indefensible,” Former Vice President Al Gore told Futurism. “But in spite of that we’re seeing a big movement in the U.S. to pick up where Trump is leaving off.” He also pointed out that various cities and states are still working to uphold the Paris Agreement — and Gore thinks they will succeed. “We’re going to meet the commitments. [It] looks like the U.S. will meet the commitments made by former President Obama regardless of what Trump says.”