"I don't even like to think about the prospects for humanity if we fail to act." 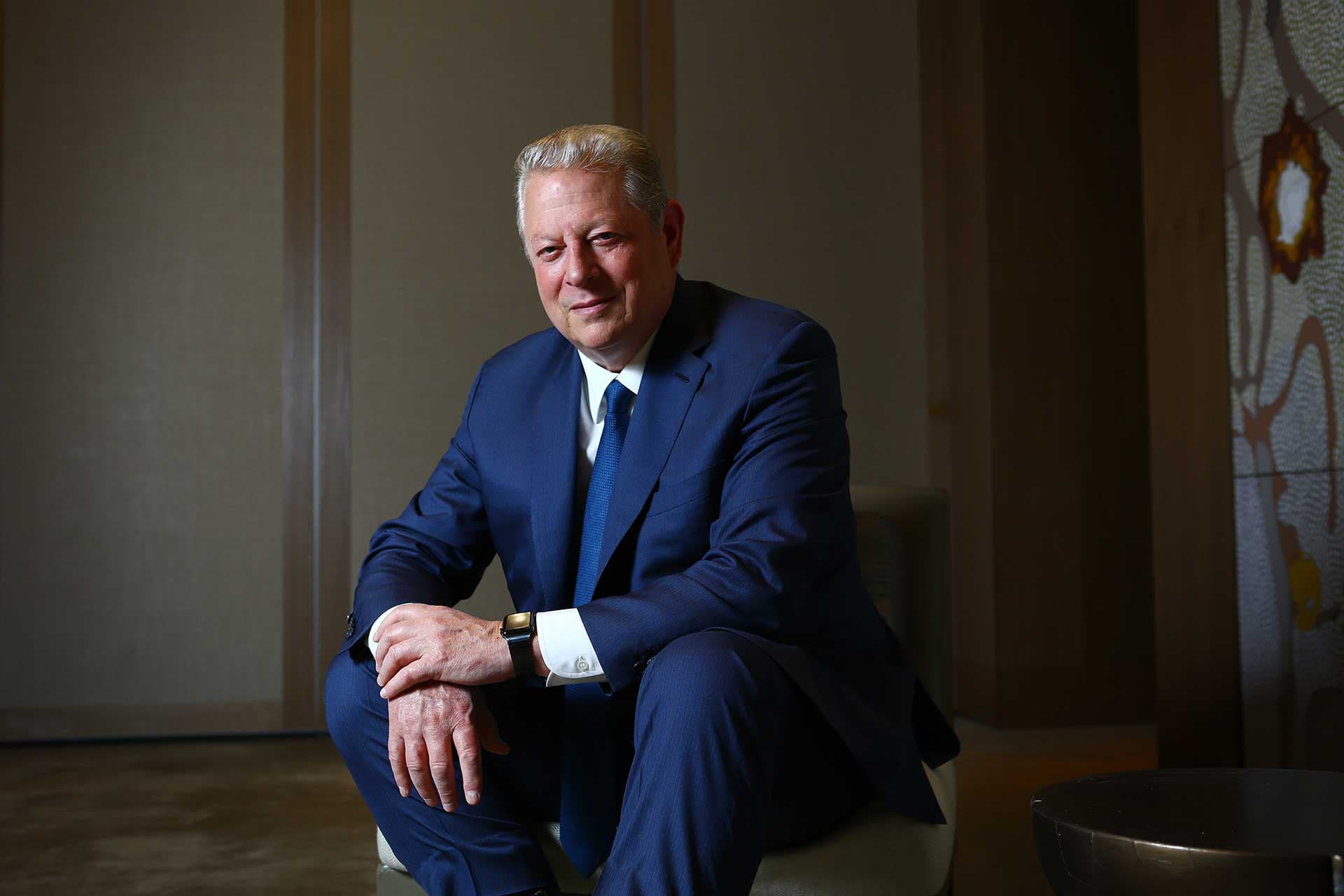 In his 2006 documentary, An Inconvenient Truth, Former Vice President Al Gore quoted author Upton Sinclair in regards to those who refuse to believe, or even acknowledge, the reality of climate change. "You know, more than 100 years ago, Upton Sinclair wrote this, that 'It's difficult to get a man to understand something if his salary depends upon his not understanding it.'"

Gore's choice of quote could not have been more precipitous: a decade later, the current presidential administration has positioned itself unapologetically in the climate change skepticism camp. In fact, several members (arguably even President Trump himself) have aligned in toto with those who deny climate change entirely — even in the face of blatant evidence, regarded as fact by the vast majority of the scientific community. A community whose job it is to understand — and to help the rest of us understand — climate science irrespective of any fiscal interest or compensation.

In the first six months since taking office, the Trump administration made drastic changes to several of the United States' environmental policies – with many of those decisions coming within the president's first hundred days. The appointment of Scott Pruitt as the head of the Environmental Protection Agency, and the administration's decision to remove the U.S. from the Paris Climate Agreement, set the tone and intention.

The rollbacks to come, predominantly in the form of slashed funding and repealed regulations, dealt a major blow to the integrity of the U.S.' climate strategy. The gamut of repeals included rules that protected land and water supplies from toxic chemicals (like arsenic and lead) being dumped there, to the lifting of regulations that were designed to track, and ultimately reduce, emissions by oil and gas companies. Criticism of standards abounded, including those that have guided vehicle fuel efficiency and are aimed at reducing pollution.

The rewriting of the EPA's clean power plan, which began in March, ended a moratorium on coal mining and effectively ended requirements for climate change considerations when approving projects. Moratoriums put in place to prevent drilling on federal land were also lifted, and the Trump administration was quick to approve the controversial Keystone and Dakota access pipelines.

"The policies are are really reckless and indefensible," Gore said in an exclusive interview with Futurism. "But in spite of that, we're seeing a big movement in the U.S. to pick up where Donald Trump is leaving off." He added, referring to the grassroots movement in several cities, driven by state and municipal governments and citizens, to uphold the Paris Agreement at the city level — efforts which Gore praises and believes will prevail. "We're going to meet the commitments. [It] looks like the U.S. will meet the commitments made by former President Obama regardless of what Donald Trump says."

Gore's sequel to An Inconvenient Truth, aptly titled An Inconvenient Sequel: Truth to Power, drops this week. When the first film came out ten years ago, it aimed to help people understand the real-time and longterm consequences of global warming. The sequel, then, will hopefully invigorate and mobilize this knowledge into action— if not at the federal level, then the local level.

According to Former V.P. Gore, that's the message that he hoped to convey all along: That the fight against global warming has to happen where it started, which is with us, in our communities, our workplaces, and our homes. "I don't even like to think about the prospects for humanity if we fail to act," he said. "I think we will act. The remaining question is, how long will it take to really cross this political tipping point where we get bold action?"