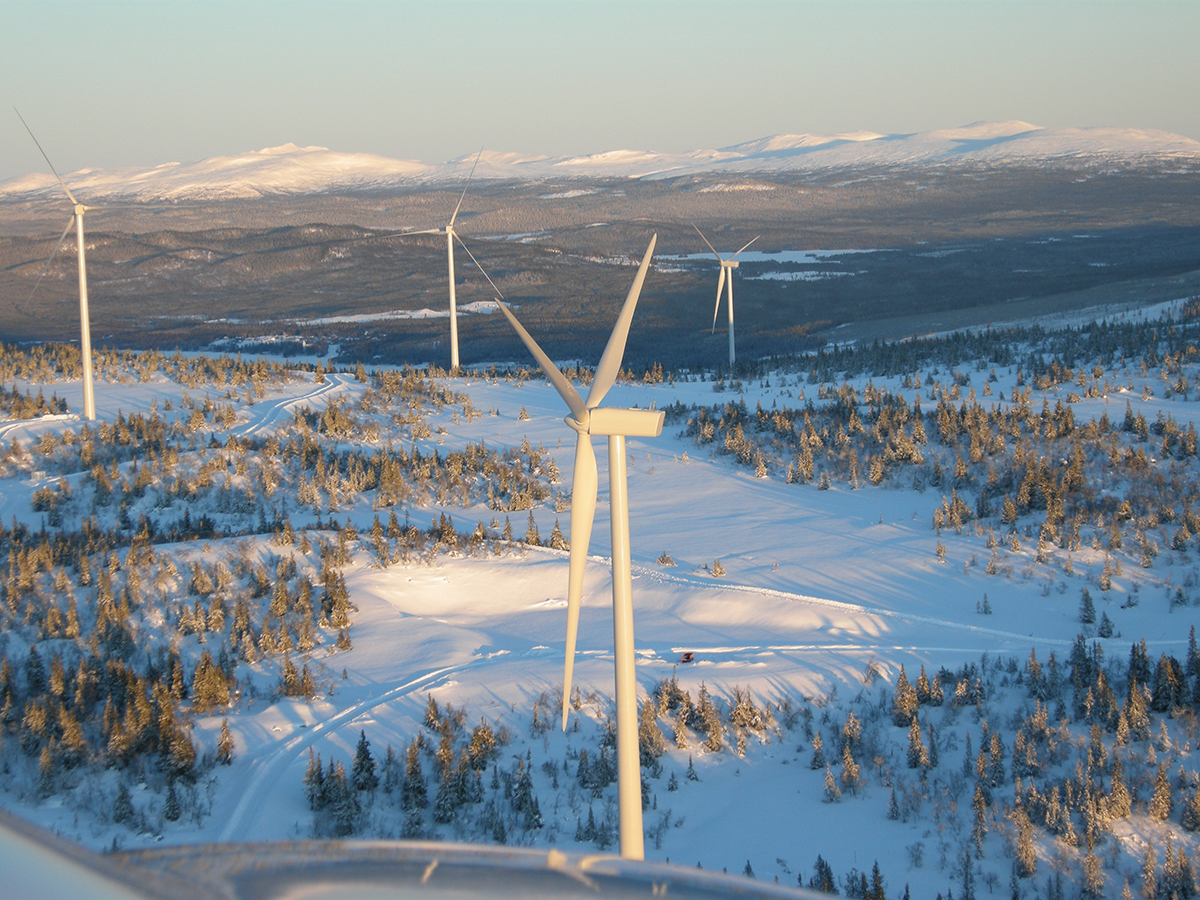 Sweden has passed a law via cross-party committee that dedicates the country to reduce its net carbon emissions to zero by 2045. This makes Sweden the first nation to adopt serious post-Paris Accord goals; its previous aim was to achieve carbon neutrality by 2050. This new law requires an action plan to be updated every four years, and creates an independent Climate Policy Council to ensure its goal is met.

Sweden is already operating with 83 percent renewable energy, split between hydropower and nuclear energy. This high level of success reflects an earlier target — which they beat eight years early — of 50 percent renewables by 2020. Moving forward, the nation's strategy will focus heavily on reducing domestic emissions by at least 85 percent, in large part through the increased use of electric vehicles and biofuels. The rest of this carbon neutral goal will be met by investing abroad or planting trees.