World Leaders Respond to Trump’s Decision to Remove the U.S. From Paris Accord

President Macron of France characterized Mr. Trump’s decision as a “mistake both for the US and for our planet.” 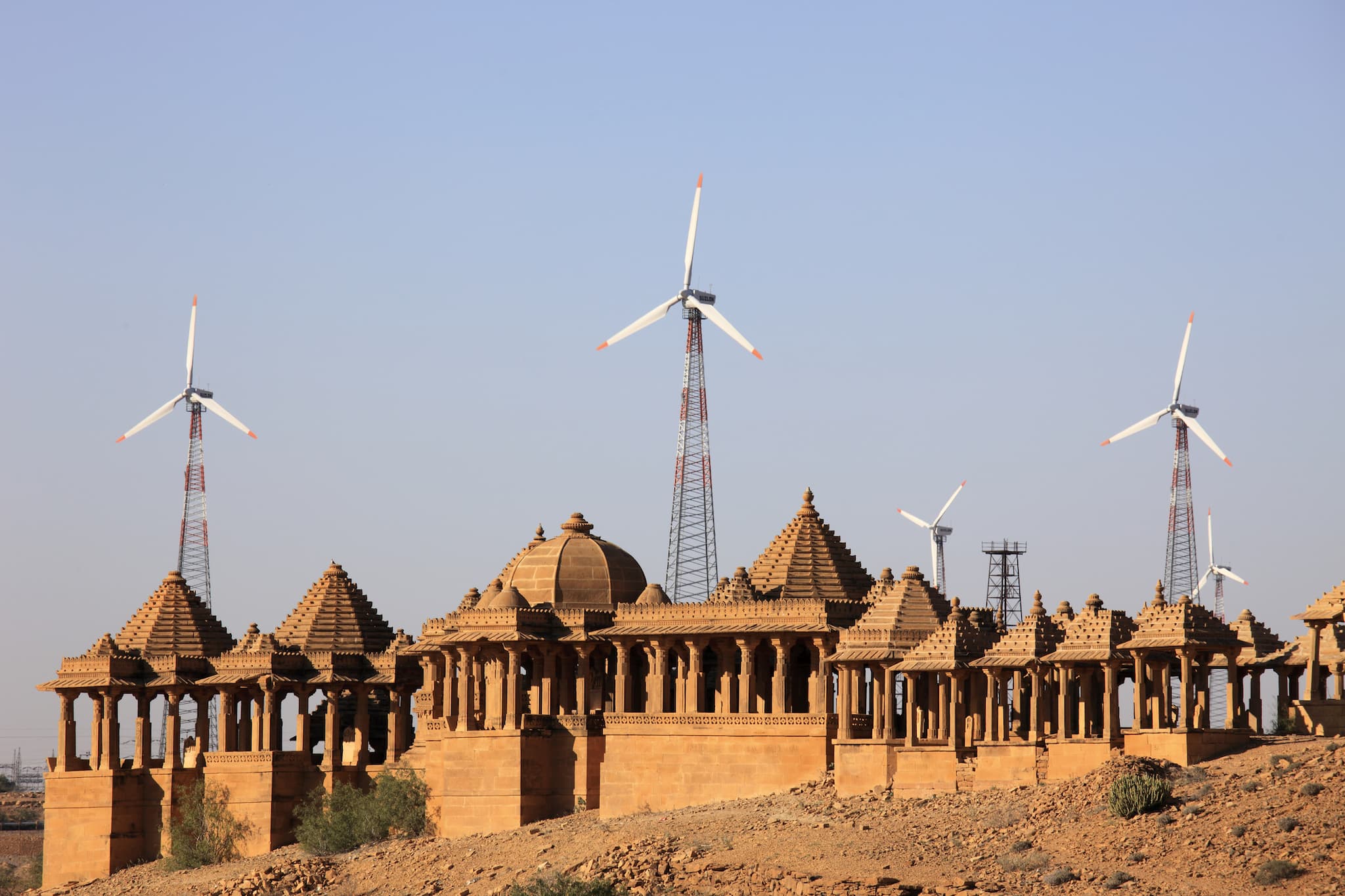 Prime Minister of India Narendra Modi vowed today that his country will not only stick with the 2015 Paris Accord, but will go “above and beyond” its goals aimed at fighting climate change, selling only electric cars throughout the country within 13 years, for example. Attending a news conference today with French President Emmanuel Macron, Mr. Modi made his remarks as he described the accord as part of “our duty to protect Mother Earth.”

The agreement commits 195 countries including the U.S. — every country in the world except war-torn Syria and Nicaragua, who argued the agreement was not strong enough — to ensure that global temperatures remain “well below” 2ºC above pre-industrial levels, and “endeavor to limit” them to 1.5ºC. India's commitment is critical to the agreement's success, as it is currently the world's fourth-biggest producer of carbon emissions, after China, the U.S., and the EU.

Multiple world leaders have both reaffirmed their nations' commitments to the agreement and criticized President Trump's decision to withdraw from the agreement. The EU, Canada, and China have confirmed their commitments, while Canada expressed disappointment in Trump's choice. President Macron of France characterized Mr. Trump's decision as a “mistake both for the US and for our planet.”

On Friday, Chinese Premier Li Keqiang said his country would cooperate with European leaders who “worry about global uncertainty,” in the wake of the decision. At the same conference, EU Council President Donald Tusk referred to a joint statement from the EU and China promising to “step up” efforts to fight climate change, including the raising of $100 billion annually by 2020 to support reducing emissions in poorer countries: “China and Europe have demonstrated solidarity with future generations and responsibility for the whole planet.”

Mr. Modi's views appear to be in tandem with those of other world leaders, along with much of the U.S. at the state and local levels, as well as corporate America. After his meeting with Mr. Macron, Mr. Modi indicated that India and France had “worked shoulder to shoulder” on the Paris accord, and emphasized in the same press conference that both nations see it as critically important for all nations. “The Paris agreement is the common heritage of the world. It is a gift that this generation can give.”

Read This Next
Sun Shield
Scientists Increasingly Calling to Dim the Sun
Coastal Chaos
The Doomsday Glacier Is Hanging on "By Its Fingernails," Scientists Say
Dry Dock
The Top 13 Wildest Objects That Terrible Droughts Have Revealed
Harambe 2.0
Freya the Boat-Climbing Walrus Euthanized Because of Stupid Humans
Disease Dilemma
Study: Climate Change Making More Than Half of Infectious Diseases Far Worse
More on Earth & Energy
Hot Take
Yesterday on the byte
The World's Largest Volcano Is Erupting for the First Time in Nearly 40 Years
Oversharing 101
Nov 21 on the byte
Bill Gates Reflects on Drinking Product of Fecal Sludge
Battery Powered
Nov 17 on the byte
Startup Says It's Building a Giant CO2 Battery in the United States
READ MORE STORIES ABOUT / Earth & Energy
Keep up.
Subscribe to our daily newsletter to keep in touch with the subjects shaping our future.
+Social+Newsletter
TopicsAbout UsContact Us
Copyright ©, Camden Media Inc All Rights Reserved. See our User Agreement, Privacy Policy and Data Use Policy. The material on this site may not be reproduced, distributed, transmitted, cached or otherwise used, except with prior written permission of Futurism. Articles may contain affiliate links which enable us to share in the revenue of any purchases made.
Fonts by Typekit and Monotype.