An End to Fossil Fuels: India Commits to Sell Only Electric Cars by 2030

As the U.S. withdraws from the Paris accord, other nations are stepping up their efforts. 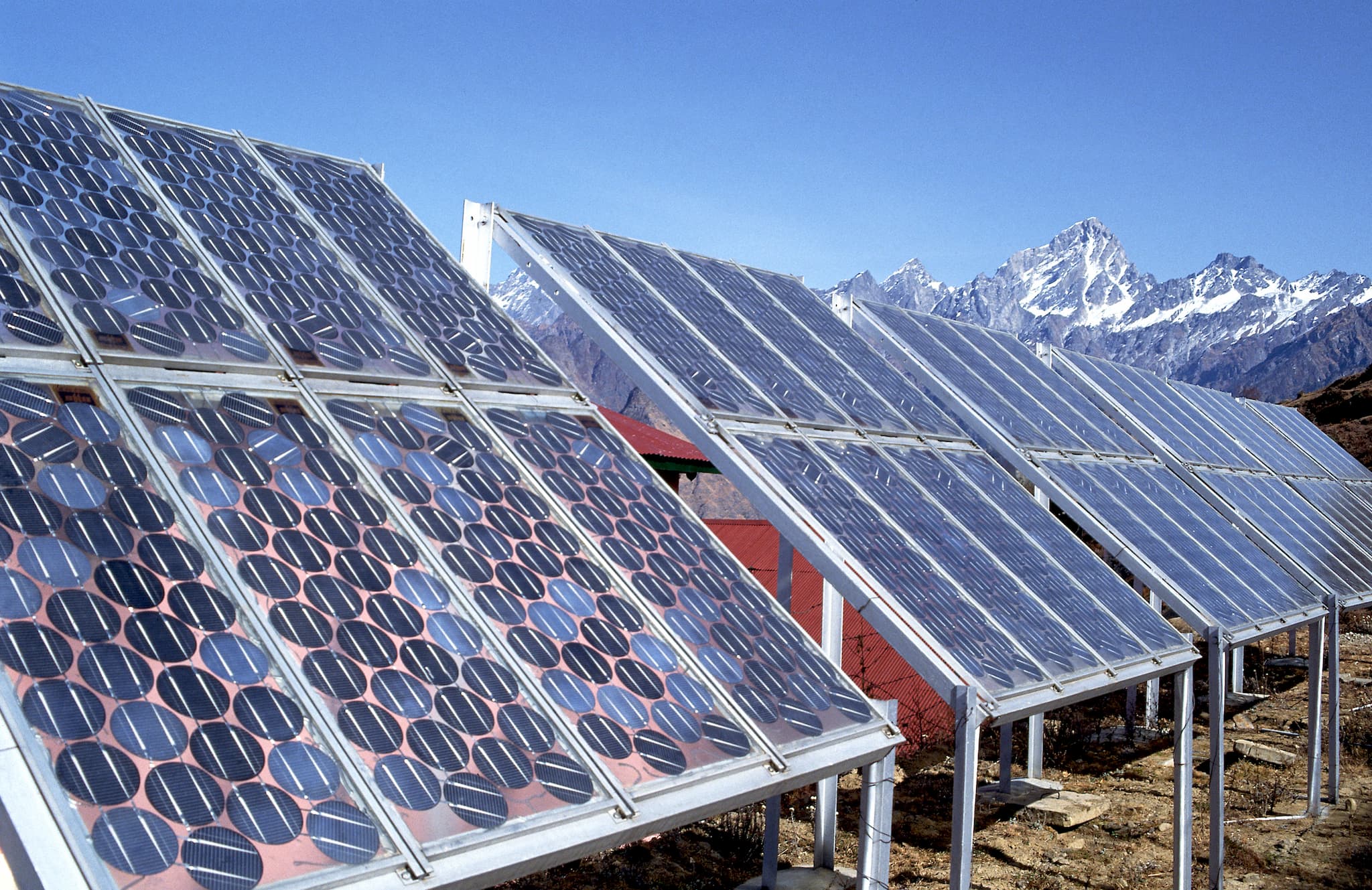 Yesterday was a particularly glum day for climate scientists, with President Donald Trump withdrawing U.S. support for the Paris Climate Agreement, an action that resulted in the resignation of serial entrepreneur Elon Musk from his government advisory posts. The move was widely criticized by experts, other nations, and the majority of Americans as a major setback in the global fight against climate change.

But as the U.S. deals with these developments, the world's second most populated nation is making its own set of changes, and it's caught the attention of Musk.

India commits to sell only electric cars by 2030. It is already the largest market for solar power. https://t.co/EGBNTPzmE5

The Tesla and SpaceX CEO tweeted an article posted by the World Economic Forum about India's recent commitment to sell only electric cars in 13 years or sooner. Musk also noted, "It is already the largest market for solar power," to highlight two separate efforts by India as it takes the fight against carbon emissions seriously. Both of these initiatives are indicative of the transformation India has recently been undergoing.

Those who've seen that Leonardo DiCaprio documentary on climate change might remember that bit during the actor's interview with India's energy minister. After DiCaprio pointed out that India's among the leading contributor for climate-warming gasses, the minister made a reply that stumped the actor.

She said that before talking about India, one has to look at the more developed nations and how they are serious about cutting down on their carbon footprint. Besides, India lives with what it has, and it couldn't afford the alternative energy at that time.

This no longer is the case, however, as India is finally working on means to change things. There's the commitment to selling only electric vehicles, and more recently, India's push for more renewable energy sources by scrapping a major coal project.

More promising still, the country now seems to be the biggest market for solar power with the opening of the world's largest solar plant. Cost is no longer a problem for India to shift to renewable sources, with solar power now already cheaper than coal.

These efforts are vital to halting humanity's negative impact on our world, according to environmental experts. Whatever the U.S.'s future involvement in the Paris accord may be, the nation must continue to transition to renewable energy if the globe is to avoid major repercussions from greenhouse gas emissions.