Solar, wind, and other renewable sources have provided more power than coal and gas. 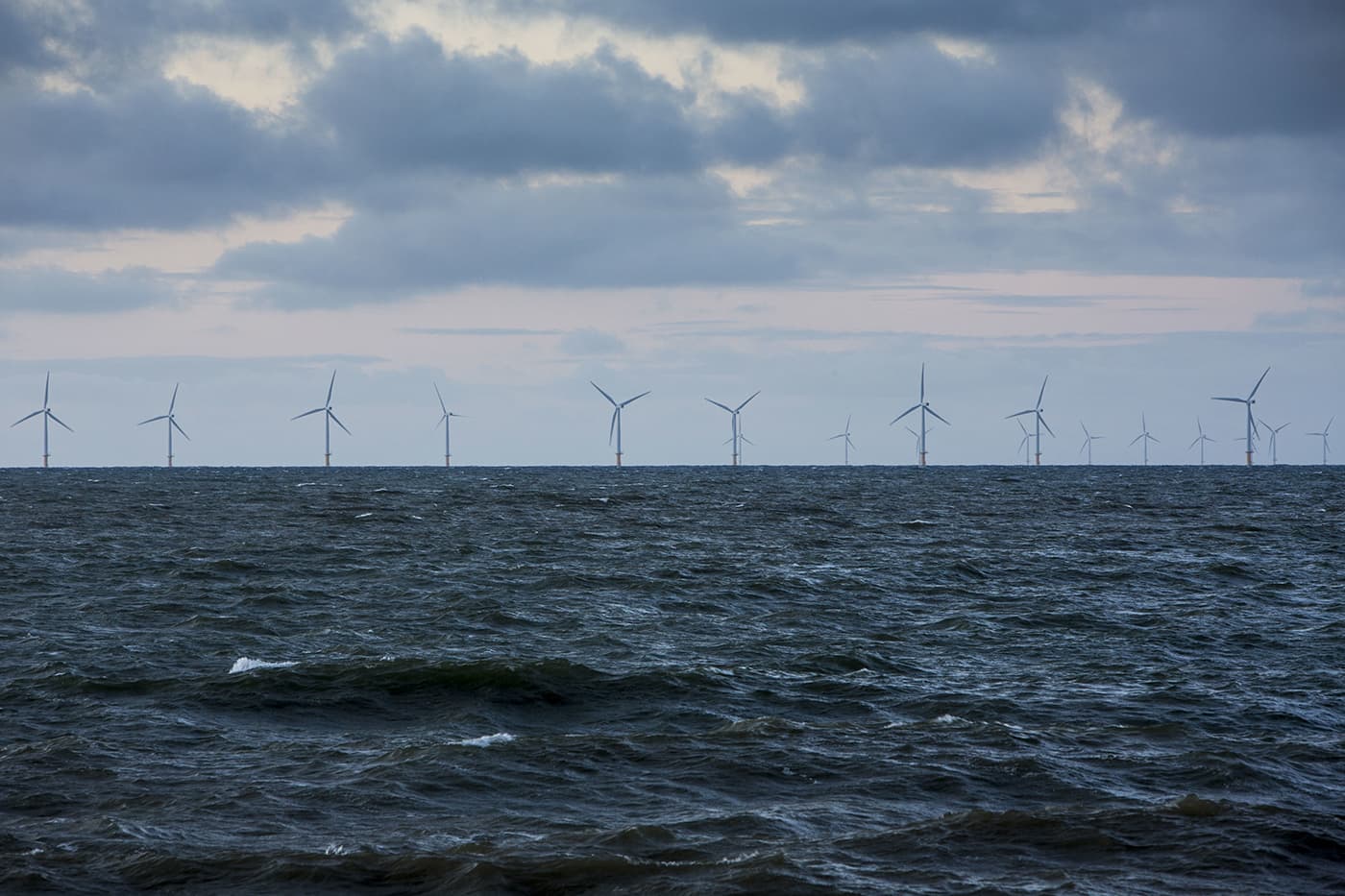 It's been just two weeks since the last time the United Kingdom set new records in renewable energy. However, last May 26's record was just with solar energy, and this week's is for a combination of all the U.K.'s renewable energy resources.

According to the National Grid's Control Room, solar, wind, and nuclear power each supplied more electricity than coal and gas combined at 1 p.m. on Wednesday (June 7) —  the first time such an event has occurred in the U.K. On the record-setting day, wind generated an estimated 9.5 gigawatts, nuclear power giving about 8.2 gigawatts, and solar contributing roughly 7.3 gigawatts. For reference, gas only provided some 7.2 gigawatts and coal did not generate any electricity at that time.

In another record, renewables such as wind, solar, biomass, and hydro also generated about 18.7 gigawatts combined. This was more than 50 percent of the nation's total electricity demand, capable of powering about 13.5 million homes.

Although the record-breaking figures didn't last long, it's a sign of things to come. For one, it showed that renewable energy can sufficiently supply the electricity needs of a country — provided they be given the opportunity. Last Tuesday's breakthrough was, indeed, because of a such an opportunity.

According to Aurora Research Energy, at the time when the renewables took flight, the U.K. was experiencing (for the first time) negative prices in its "day ahead" electricity market. This meant that wind power was supplying more then 40 percent of the country's electricity generation. As The Independent reported, that's a testament to how renewables could reduce electric bills.

Aside from its economic benefits, the environmental consequences would be undeniable. Dependence on renewable energy entirely would mean little to no carbon emissions. For any nation, that's definitely a huge step forward in reducing planet warming gasses in the ongoing fight to curb climate change.

Read This Next
Solar Slay
Solar Powered Machine Turns CO2 and Waste Plastic Into Valuable Fuel
Fusion Force
China Announces Plan for Hybrid Fission-Fusion Power Facility
Fusion Futility
Elon Musk Slams Fusion, Says Future of Energy Is Wind and Solar
Good Neighbors
German Government Says It May Keep Nuclear Plant Open After All
Unreliable Friends
Archipelagic Nation Sick of Other Countries Breaking Climate Change Promises
More on Earth & Energy
Rock Battery
Jan 28 on the byte
Researchers Successfully Turn Abandoned Oil Well Into Giant Geothermal Battery
Do The Worm
Jan 27 on the byte
Scientists Name "Funky Worm" Amphibian After a Weird 70s Funk Song
Cow Chow
Jan 26 on the byte
Bill Gates Gives $12 Million to Flatulent Australian Cows
READ MORE STORIES ABOUT / Earth & Energy
Keep up.
Subscribe to our daily newsletter to keep in touch with the subjects shaping our future.
+Social+Newsletter
TopicsAbout UsContact Us
Copyright ©, Camden Media Inc All Rights Reserved. See our User Agreement, Privacy Policy and Data Use Policy. The material on this site may not be reproduced, distributed, transmitted, cached or otherwise used, except with prior written permission of Futurism. Articles may contain affiliate links which enable us to share in the revenue of any purchases made.
Fonts by Typekit and Monotype.