Clean energy hits another milestone across the pond. 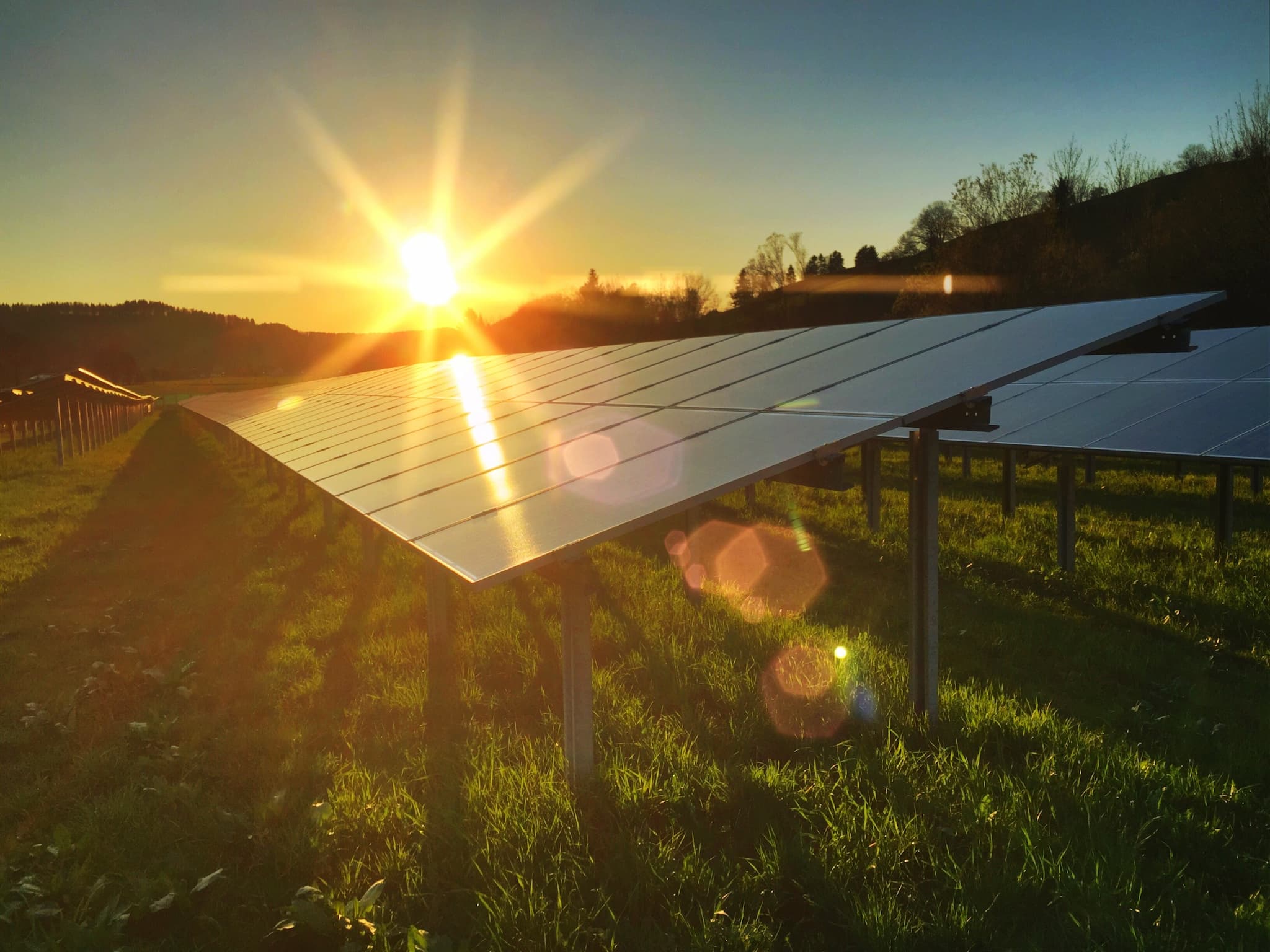 The Beatles may have well predicted the future for their mother country as the Sun now shines bright in the United Kingdom. According to the National Grid, almost 25 percent of Great Britain's electricity demand was served by solar at midday Friday. The clean energy source generated 8.7 gigawatts, which is more than the previous record set on May 10, when solar generated 8.48 gigawatts.

“We now have significant volumes of renewable energy on the system, and as this trend continues, our ability to forecast these patterns is becoming more and more important," Duncan Burt, who oversees the National Grid's control room operations, told the Independent.

“This is a colossal achievement ... and sends a very positive message to the U.K. that solar has a strong place in the decarbonization of the U.K. energy sector,” Paul Barwell, chief executive of the Solar Trade Association, pointed out.

As Barwell noted, this marks the first time solar panels generated more electricity in the U.K. than nuclear plants. Natural gas and coal remain the country's top suppliers of electricity, however.

Stacking up on Renewables

This milestone is obviously a win for renewables and a sign that nations are moving toward cleaner energy sources.

Solar power remains the top bet among many, including the United States, where solar panels accounted for 60 percent of California's record-breaking clean energy usage in March. Expect trends similar to these to continue in the coming months, as several other places pledge to switch to renewables sooner than later.

The steady rise of solar energy is made possible in part by the decrease in the cost of solar panels. At the same time, it doesn't hurt that the solar industry is also providing jobs in places desperate for them, such as the U.S. As Hannah Martin, head of energy for Greenpeace UK, told the Independent, “All around the world, solar power keeps beating new records as costs come down and power generation goes up. In the U.S., more people were employed in generating electricity from solar last year than from coal, oil, and gas combined."

In fact, the total number of Americans working in solar is higher than the number employed by Google, Facebook, and Apple combined. Cleary, the Sun isn't just shining in the U.K.

Read This Next
Solar Slay
Solar Powered Machine Turns CO2 and Waste Plastic Into Valuable Fuel
Fusion Futility
Elon Musk Slams Fusion, Says Future of Energy Is Wind and Solar
Futurism
Best Marine Solar Panels of 2023
Good Neighbors
German Government Says It May Keep Nuclear Plant Open After All
Unreliable Friends
Archipelagic Nation Sick of Other Countries Breaking Climate Change Promises
More on Earth & Energy
Do The Worm
Yesterday on the byte
Scientists Name "Funky Worm" Amphibian After a Weird 70s Funk Song
Cow Chow
Thursday on the byte
Bill Gates Gives $12 Million to Flatulent Australian Cows
Dye in the Water
Thursday on the byte
Scientists Dye Chunks of Ocean Water Pink for Head-Turning Coastal Experiment
READ MORE STORIES ABOUT / Earth & Energy
Keep up.
Subscribe to our daily newsletter to keep in touch with the subjects shaping our future.
+Social+Newsletter
TopicsAbout UsContact Us
Copyright ©, Camden Media Inc All Rights Reserved. See our User Agreement, Privacy Policy and Data Use Policy. The material on this site may not be reproduced, distributed, transmitted, cached or otherwise used, except with prior written permission of Futurism. Articles may contain affiliate links which enable us to share in the revenue of any purchases made.
Fonts by Typekit and Monotype.