The Kentucky Coal Mining Museum Will Be Powered by Solar Energy

“It is a little ironic,” admits the museum’s spokesperson. 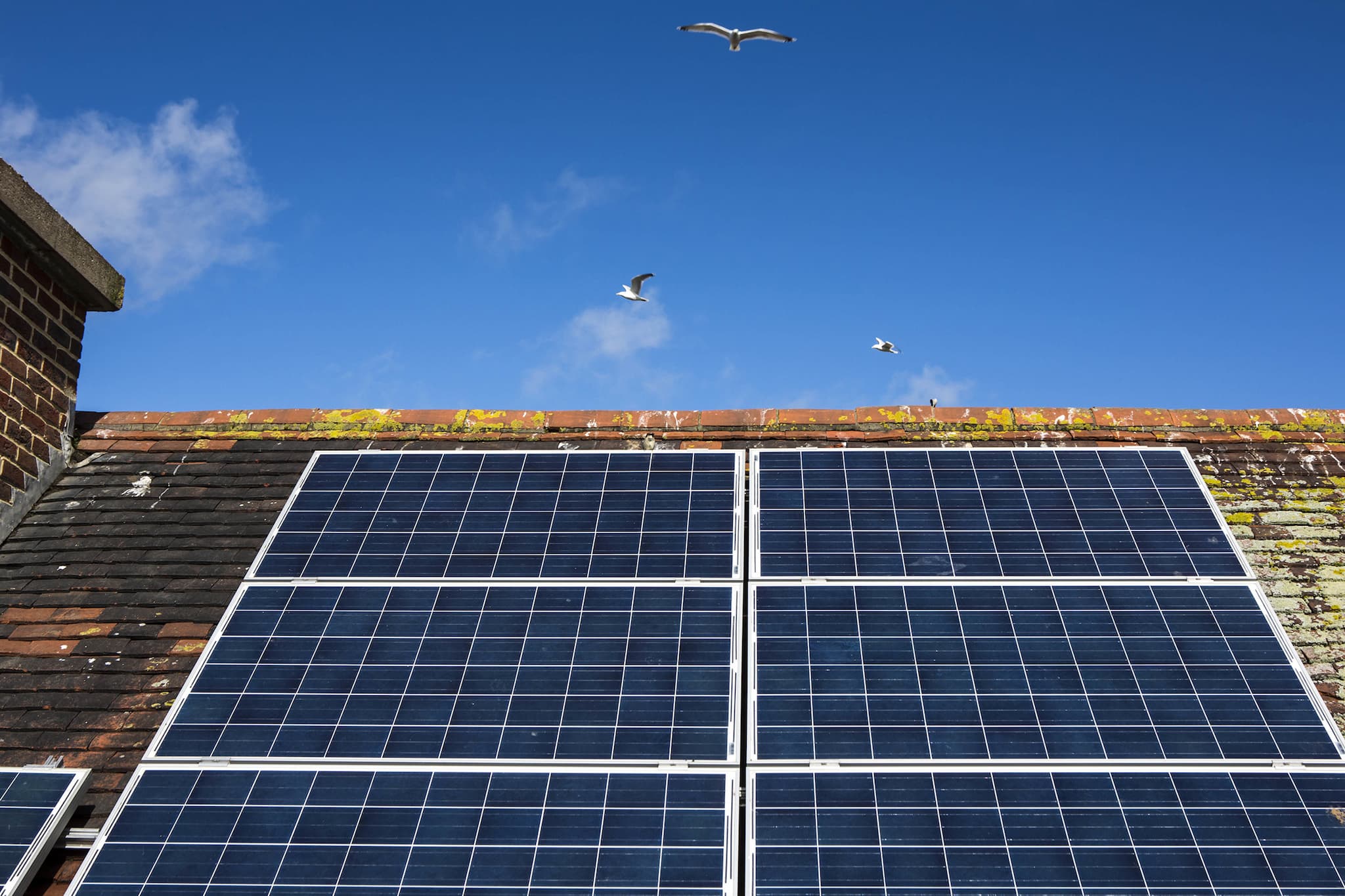 A museum dedicated to the coal industry will soon turn to renewables for its power. The Kentucky Coal Mining Museum in Benham, owned by Southeast Kentucky Community and Technical College, is an institution that memorializes the state’s history in coal mining.

Now, with the intent of saving on power costs, the museum is switching to solar energy. According to communications director Brandon Robinson in an interview with WYMT, the project will save the museum at least $8,000 to $10,000 in energy costs on just one of their buildings alone.

"It is a little ironic," Robinson said in the interview. "But you know, coal and solar and all the different energy sources work hand-in-hand. And, of course, coal is still king around here."

Funding for the initiative was provided via a third party foundation, and the project will require the installation of 20 solar panels by Bluegrass Solar, costing around $17,000 to $20,000. Tre Sexton, who owns Bluegrass Solar, believes the investment will pay off within five to seven years.

Given how things are going in the field of renewable energy, it's fair to say that the world’s long history with coal is coming to a close — especially with the advent of multiple renewable energy sources becoming more accessible and affordable to the public than ever before.

Renewable energy has been all over the news. In 2016, solar power became cheaper than , the U.S. installed its first commercial offshore wind farm, and innovations in the field continued to bring down the costs of safer, alternative energy sources. This year, Elon Musk is making a big push to make solar roof technology available to the public with his much anticipated solar roofs, which are poised to hit the market in April.

Perhaps the transition of this coal mining museum to solar energy will accomplish more than just cost cutting for the institution — for some, it may illustrate how we as a society are advancing towards a future of renewable energy.

Read This Next
Fusion Futility
Elon Musk Slams Fusion, Says Future of Energy Is Wind and Solar
Futurism
Best Marine Solar Panels of 2022
Coal Crypto
Bitcoin Mining Company Buys Entire Coal Power Plant
Brands We Love
Adding Solar Power to Your Home Is Complicated. But It Doesn't Have to Be.
Black Phase
Materials Breakthrough Could Lead to Cheaper, Better Solar Panels
More on Earth & Energy
Worm Solutions
Yesterday on the byte
Scientists Intrigued by Worms That Break Down Plastic Really Fast
Arrested Development
Yesterday on the byte
Climate Activist Conducts Interview While Being Carried Away by Police
Big Ship Big Sails
Tuesday on the byte
Supertanker Becomes Vastly More Efficient by Adding Small Sails
READ MORE STORIES ABOUT / Earth & Energy
Keep up.
Subscribe to our daily newsletter to keep in touch with the subjects shaping our future.
+Social+Newsletter
TopicsAbout UsContact Us
Copyright ©, Camden Media Inc All Rights Reserved. See our User Agreement, Privacy Policy and Data Use Policy. The material on this site may not be reproduced, distributed, transmitted, cached or otherwise used, except with prior written permission of Futurism. Articles may contain affiliate links which enable us to share in the revenue of any purchases made.
Fonts by Typekit and Monotype.