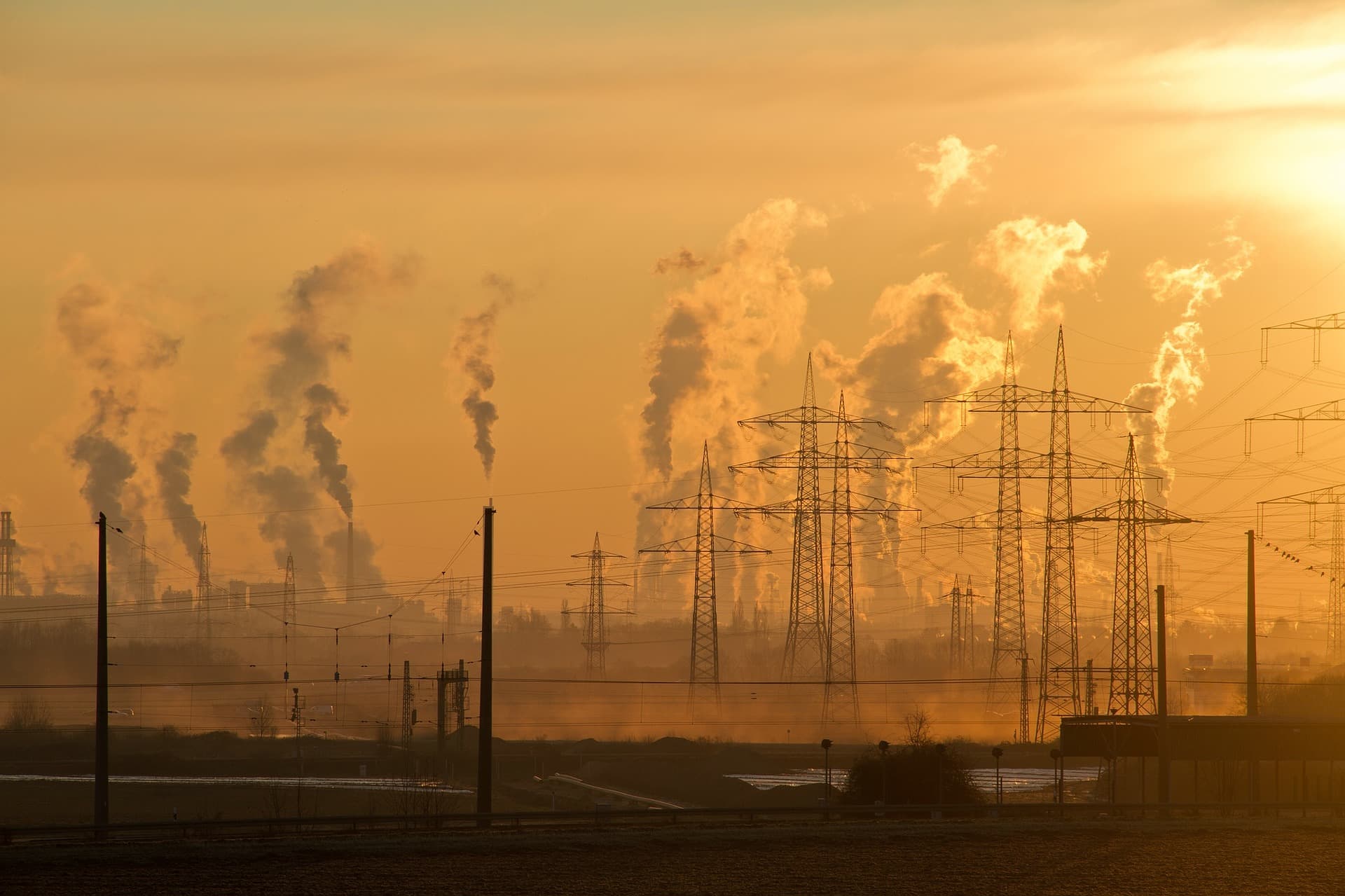 Air pollution is an invisible killer. The World Health Organization estimates that seven million premature deaths each year can be linked to air pollution; 7,500 to 52,000 people die in the United States alone every single year because of exposure to small particles within power plant emissions. In fact, according to the new 2018 Environmental Performance Index (EPI), air pollution is the biggest environmental threat to public health.

This report is produced by researchers at Yale and Columbia Universities in collaboration with the World Economic Forum. It ranks 180 countries on 24 performance indicators across 10 issue categories, all of which center around environmental health and ecosystem vitality. At the top of the list is Switzerland, followed by France, Denmark, Malta, and Sweden. At the bottom of the list is India, Bangladesh, Burundi, the Democratic Republic of the Congo, and Nepal.

The United States placed 27th in this list, scoring well with regards to sanitation and air quality but very poorly in deforestation and greenhouse gas emissions.

The EPI shows that air pollution is the top leading threat to public health. Its purpose isn't to scare the public; it has the potential to truly impact policy.

"As the world community pursues new sustainable development goals, policymakers need to know who is leading and who is lagging on energy and environmental challenges," said Daniel C. Esty, director of the Yale Center for Environmental Law & Policy and the Hillhouse Professor at Yale University, in a press release. "The 2018 EPI confirms that success with regard to sustainable development requires both economic progress that generates the resources to invest in environmental infrastructure, and careful management of industrialization and urbanization that can lead to pollution ... that threatens both public health and ecosystems."

The 2018 EPI gives an overview of where countries stand in terms of pollution and environmental sustainability. However, it can also reveal trends both within individual countries and on a global scale. The countries which have ranked the lowest are lacking support for a number of sustainability issues, air pollution being among the most dire.

These large-scale studies and reports do a number of things. Besides influencing policy and evaluating the needs and lacking qualities of sustainability efforts, they can also show when efforts have worked. For instance, one recent study showed improvements in air pollution between 1990 and 2012 in the United States. The decline shown was so drastic that it was estimated to have prevented about 180,000 deaths.

While the latest EPI report shows how, on a global scale, air pollution needs to be addressed on a much more serious scale, it can also support efforts to make that change.

Air pollution has been linked directly to early brain development. It can cause severe and frightening health effects in humans and, as the world's population continues to increase, develop and build, it is likely to only get worse if more drastic efforts are not taken. Perhaps this and other reports will give governments the tools to better protect their citizens against this dangerous reality.

Read This Next
Remember Donald?
Donald Trump Goes on Bizarre Rant Against Electric Cars
Dry Dock
The Top 13 Wildest Objects That Terrible Droughts Have Revealed
Harambe 2.0
Freya the Boat-Climbing Walrus Euthanized Because of Stupid Humans
Bad Spill
Scientist Warns That a Huge Tanker Is Probably Going to Spill a Million Barrels of Oil Into the Ocean
Watery Graves
The Ocean Is Losing Oxygen. This Scientist Says More "Dead Zones" Will Soon Follow.
More on Earth & Energy
From Bad to Worse
Yesterday on the byte
Global Warming Is Worse Than We Thought, AI Tells Scientists
RIP Fred
Yesterday on the byte
Instead of Predicting Length of Winter, Groundhog Simply Dies
Fly Guy
Wednesday on the byte
Bird Advocates Horrified by Pigeon Dyed Pink For Gender Reveal Party
READ MORE STORIES ABOUT / Earth & Energy
Keep up.
Subscribe to our daily newsletter to keep in touch with the subjects shaping our future.
+Social+Newsletter
TopicsAbout UsContact Us
Copyright ©, Camden Media Inc All Rights Reserved. See our User Agreement, Privacy Policy and Data Use Policy. The material on this site may not be reproduced, distributed, transmitted, cached or otherwise used, except with prior written permission of Futurism. Articles may contain affiliate links which enable us to share in the revenue of any purchases made.
Fonts by Typekit and Monotype.