Thousands Were Saved Between 1990 and 2012 as Air Pollution Declined

We have the power to make a significant impact on the environment. 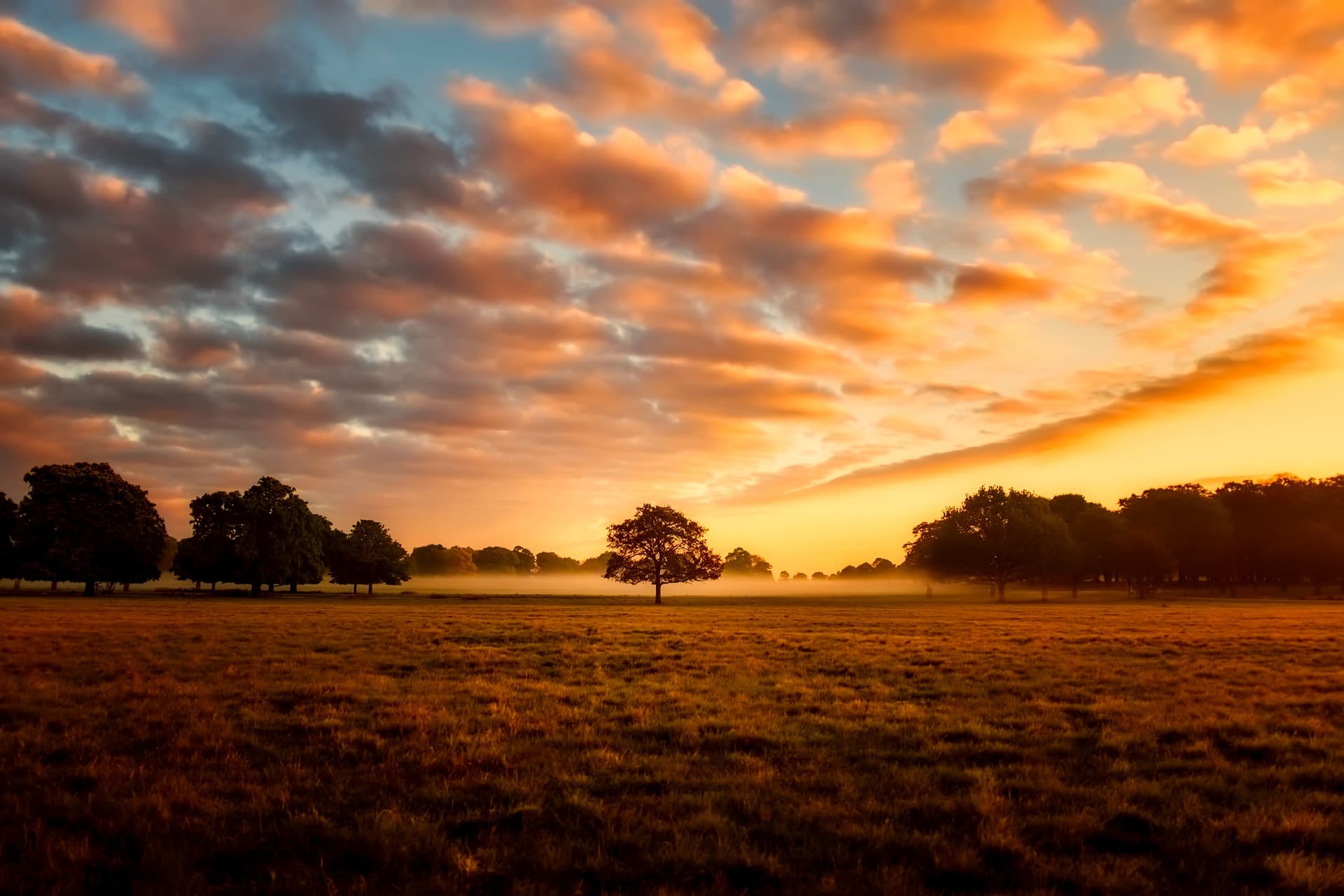 When it comes to climate change, it can be difficult to remain optimistic about the fate of the planet. We are already feeling impacts such as increased forest fires and sea level rise, and as global temperatures continue to rise we can only expect more. People and most governments around the world are accepting that battling our changing climate is a matter of survival.

But, while countries like the United States seem to be dismissing its threat, we all still face the same brutal reality of our warming planet. However, amid a series of worrying projections, one recent study stands out as a silver lining. It finds that the amount of gases derived by the combustion of organic matter, such as fossil fuels and forest fires, decreased in the United States from 1990-2012. The dip in what scientists call "organic aerosols" averted 180,000 deaths that would typically be associated with their exposure.

Globally, exposure to these gases is estimated to cause over 4 million deaths every year.  The researchers believe that by tracing back the causes of the recent emission decline, we could inform policies that would save many of those lives.

David Andrew Ridley and his colleagues isolated the trend by analyzing the concentration in the air of organic aerosols and black carbon, the sooty dark fumes created from the incomplete combustion of fossil fuels and biomass.

Soot can come, for example, from old diesel cars, wood burning or cook stoves and is particularly dangerous for the lungs and heart.

The research team found that between 1990-2012, organic aerosols and black carbon decreased by 40% and 55%, respectively. Overall, this is a 30 percent decrease in particle pollution in the U.S.

These findings are particularly impressive, considering that the increase in the number of wildfires should have contributed to this type of pollution. But other sources of aerosols were so drastically reduced that the negative impacts of forests burning was eventually offset.

The study's authors believe that the encouraging trend could be a byproduct of the Clean Air Act, a federal law introduced in 1970 that regulated the emissions of hazardous pollutants.

As environmental protection is rolled back in the U.S. and fossil fuels are promoted as a means to create jobs for the poor, the study comes as a reminder that good environmental governance is not just a matter of politics: it can deliver concrete, long lasting benefits.

Read This Next
Sun Shield
Scientists Increasingly Calling to Dim the Sun
Coastal Chaos
The Doomsday Glacier Is Hanging on "By Its Fingernails," Scientists Say
Remember Donald?
Donald Trump Goes on Bizarre Rant Against Electric Cars
Dry Dock
The Top 13 Wildest Objects That Terrible Droughts Have Revealed
Harambe 2.0
Freya the Boat-Climbing Walrus Euthanized Because of Stupid Humans
More on Earth & Energy
Gross
Yesterday on the byte
Residents Alarmed When Entire River Turns White
Going Hydrogen
Dec 2 on the byte
Airbus to Strap Hydrogen Fuel Cell Engine to Massive Superjumbo Jet
Wolfenstein
Dec 1 on the byte
A Brain Parasite Is Making Wolves Into Pack Leaders, Scientists Say
READ MORE STORIES ABOUT / Earth & Energy
Keep up.
Subscribe to our daily newsletter to keep in touch with the subjects shaping our future.
+Social+Newsletter
TopicsAbout UsContact Us
Copyright ©, Camden Media Inc All Rights Reserved. See our User Agreement, Privacy Policy and Data Use Policy. The material on this site may not be reproduced, distributed, transmitted, cached or otherwise used, except with prior written permission of Futurism. Articles may contain affiliate links which enable us to share in the revenue of any purchases made.
Fonts by Typekit and Monotype.