In an attempt to pay for new tax breaks, the GOP turns to Arctic drilling. 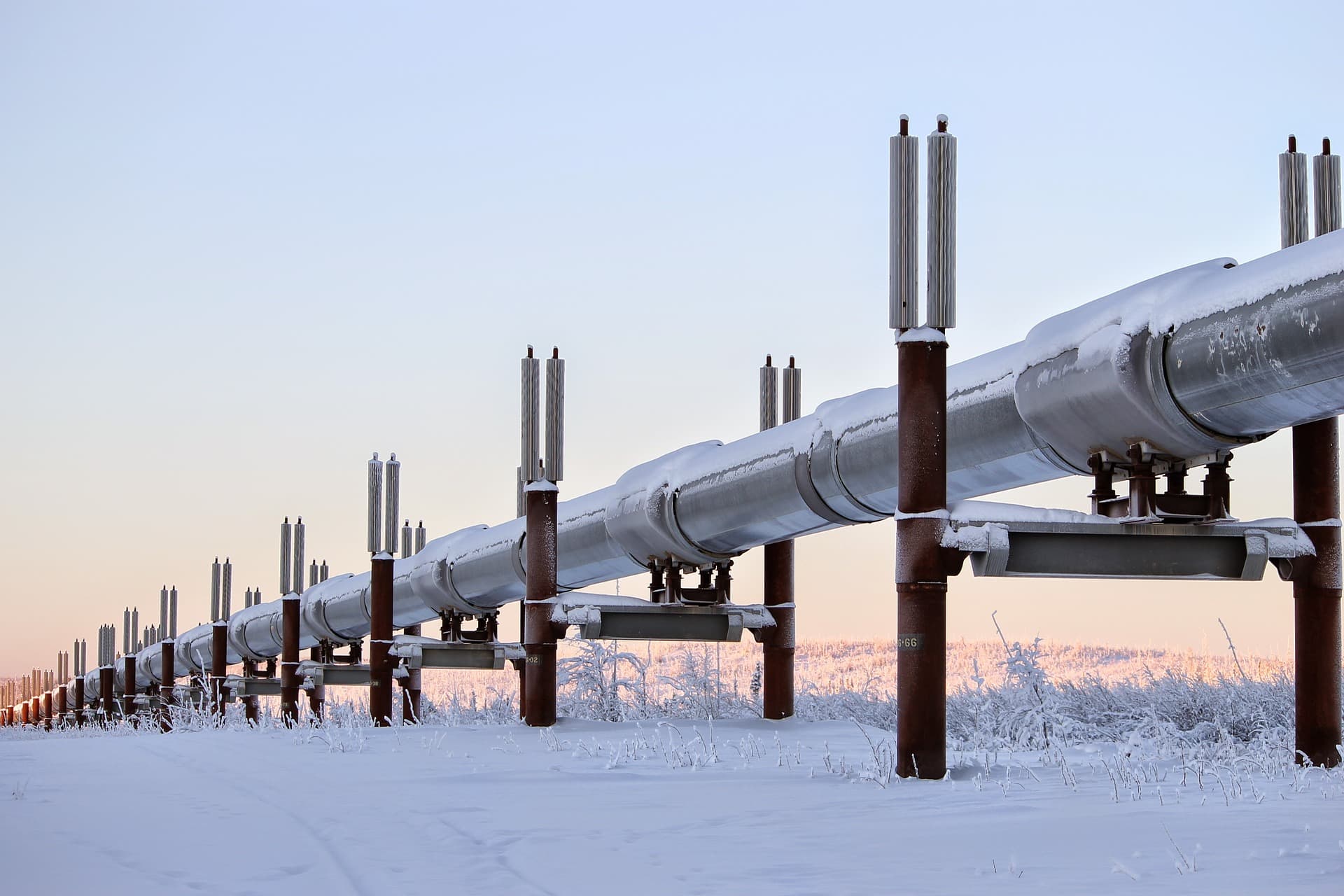 The GOP's final tax plan was signed into law on December 22, 2017 after being passed by both the U.S. House of Representatives and the Senate. The first overhaul in 30 years, the plan will provide fiscal relief to the biggest American corporations while delivering modest tax cuts to individual filers. But buried in the law is a stipulation seemingly irrelevant to economic policy — one that almost certainly spells disaster for one of the country's most precious wildlife havens. It's a go-ahead for Arctic drilling.

A provision snuck into the new legislation gives the okay to drill for oil and gas in Alaska's Arctic National Wildlife Refuge (ANWR). One of the U.S.' largest natural reserves, the refuge is home to a jigsaw puzzle of biodiversity, from migratory birds to threatened polar bears and caribou. The new law also takes management of the area away from the U.S. Fish and Wildlife Service.

The government believes that opening the reserve to oil and gas exploration could help plug the gap left by the tax cuts. But while the Senate Energy and Natural Resources Committee expects drilling generate an additional $1 billion in revenue from oil leases, an analysis by the Center for American Progress found that the operation is likely to yield no more than $37.5 million.

And according to estimates from the nonpartisan Joint Committee on Taxation, the law as a whole will leave the public purse short of $1.46 trillion over a decade.

"Even if that billion dollars were to materialize," Niel Lawrence, Alaska director for the Natural Resources Defense Council told Futurism, "the annual income would not have paid a single day's interest on the trillion and a half dollars [of debt] that this bill creates. The idea that this is a budgetary matter is a fiction pure and simple."

The refuge’s nearly 19.3 million acres have been a key battleground of party warfare for several decades, with the Republicans arguing for the economic promise of resources that may be buried underground. But nobody knows how much oil and gas are there, because the territory is still protected from seismic exploration.

"Drilling in the Arctic Ocean is a bad idea as a business proposition, almost as much as it is in terms of environmental impacts," said Lawrence. He explained that because the refuge has been kept free from human presence, "there is no infrastructure in place, there are no pipelines, there are no roads, it would take years even before a potential oil company could start drilling on its own." The expense, he said, would be so high that any potential investment would be extremely risky.

The idea of offsetting the costs of new tax breaks by drilling the Arctic comes despite dire warnings from the scientific community. The 2017 Arctic Report Card found that the polar region is warming so fast that it's hard to estimate the environmental consequences for the coming years. And even if the climate pledges made under the Paris Agreement were improved enough to keep global warming under 2° C (35.6° F), the Arctic would still experience a 5° C (41° F) temperature increase.

Although this part of the law is in tune with the pro-fossil fuels agenda of many GOP members and President Trump, activists are ready to fight the provision every step of the way.

Critics of the law's provision also argue that oil should be kept in the ground no matter the financial implications. Lawrence asserted that "the demand for oil will have to go down." He said we've already discovered at least four times more fossil fuel reserves than we can burn over the next 30 years if we want to avoid the worst consequences of climate change.

Read This Next
Bye Bye Sea Ice
Scientists Say Arctic Ice Is Thinning Twice as Fast as We Thought
Mah Bucket
Walrus Falls Asleep on Iceberg, Drifts Across Ocean
Hitting Rock Bottom
Oil Companies Are Pumping Worthless Oil Back Underground
Global Melt Down
Humans Aren’t Solely to Blame for Arctic Ice Melt, Says Report
Futurism
To Power Villages And Oil Rigs, Russia Sent A Nuclear Reactor On A “Tsunami-Proof” Barge
More on Earth & Energy
Save Yourselves
Yesterday on the byte
Furious Marsupial So Thirsty For Sex That It’s Dying, Scientists Warn
Stem Ware
Feb 3 on the byte
Scientists Discover World's Oldest Preserved Vertebrate Brain
From Bad to Worse
Feb 2 on the byte
Global Warming Is Worse Than We Thought, AI Tells Scientists
READ MORE STORIES ABOUT / Earth & Energy
Keep up.
Subscribe to our daily newsletter to keep in touch with the subjects shaping our future.
+Social+Newsletter
TopicsAbout UsContact Us
Copyright ©, Camden Media Inc All Rights Reserved. See our User Agreement, Privacy Policy and Data Use Policy. The material on this site may not be reproduced, distributed, transmitted, cached or otherwise used, except with prior written permission of Futurism. Articles may contain affiliate links which enable us to share in the revenue of any purchases made.
Fonts by Typekit and Monotype.