Changes to National Monuments Could Benefit the Fossil Fuel Industry

Cuts to protected areas might lead to coal mining and oil drilling. 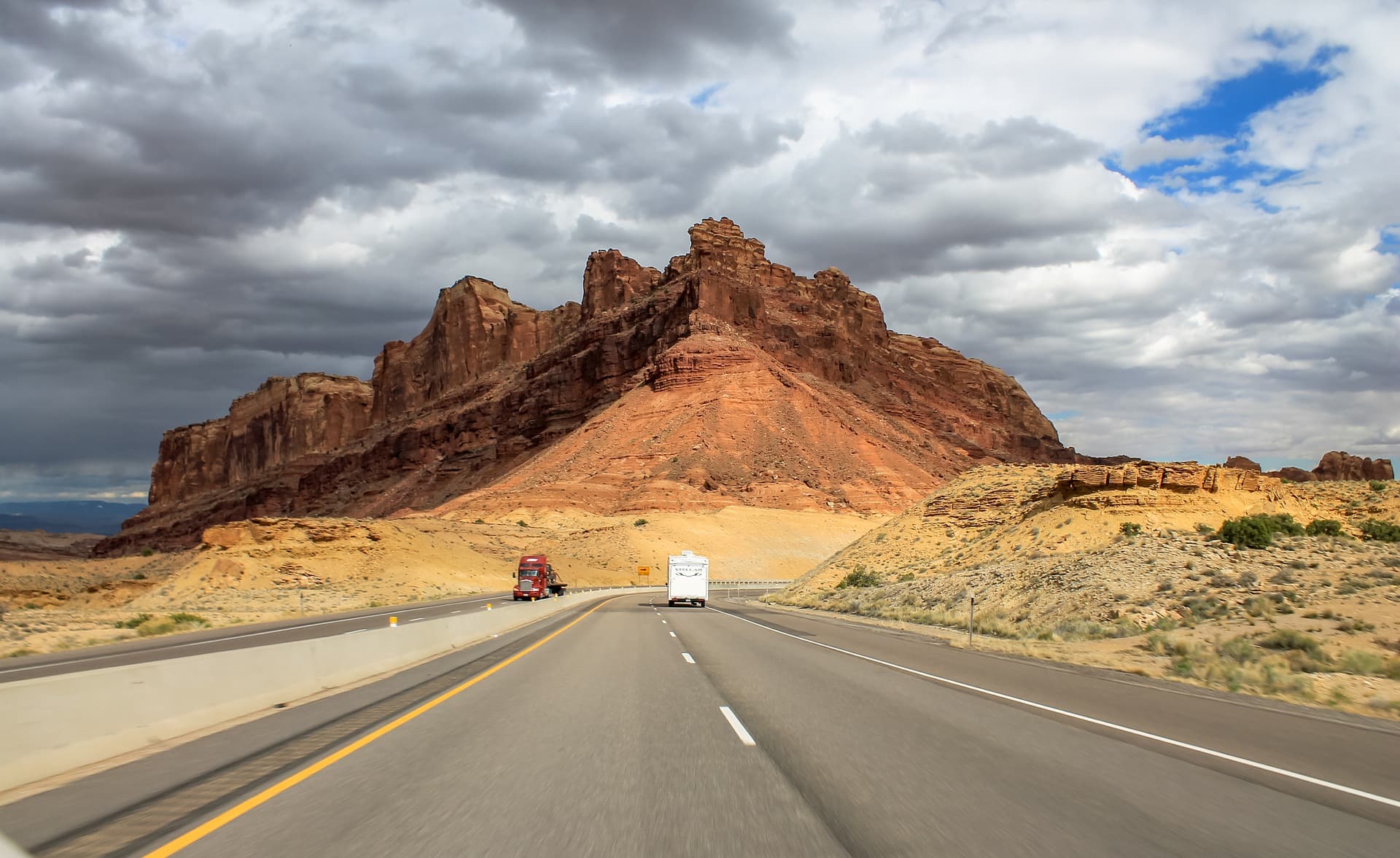 “Some people think the natural resources of Utah should be controlled by a small handful of very distant bureaucrats located in Washington,” Trump said during the announcement, according to the New York Times. "And guess what? They’re wrong.”

Trump's plan will affect 1.1 million acres of land at the Bear Ears monument and 800,000 acres at the Grand Staircase-Escalante monument. That acreage accounts for 85 percent and 45 percent of the monuments' total land area, respectively.

Grand Staircase-Escalante is also a notable site in terms of paleontology. The monument is a hotspot for dinosaur fossils, and 21 species have been discovered in the area.

In April 2017, Trump commissioned a report on national monuments that were designated as such in the past 20 years. Interior Secretary Ryan Zinke shared his findings with the president in August.

He recommended that Trump change the boundaries of a total of six sites, as well as consider creating three new monuments. He also suggested that Trump modify the list of approved activities on the currently protected lands.

This list determines which activities are allowed within each monument's borders. For example, new mining and drilling projects are currently prohibited at Bears Ears, but the interior department is permitted to issue leases for cattle grazing. Cattle grazing is prohibited at Grand Staircase-Escalante, however.

The current president has made no secret of his intention to support the fossil fuel industry despite clear evidence of its negative impact on the environment. Zinke's report claims Grand Staircase-Escalante alone contains “an estimated several billion tons of coal and large oil deposits,” and removing protections would enable the government to lease or even sell this land or its resources to private companies for new projects.

When President Bill Clinton gave Grand Staircase-Escalante national monument status in 1996, plans for a coal mining project were halted, so that project could be revisited if the size of the monument is successfully reduced or the approved activities list revised. Companies could also make deals to drill for oil on the land and establish pipelines, which opens up the potential for environmentally devastating leaks and spills.

However, Trump's announcement is just the beginning of the process. The decision has been met by backlash due to its potential cultural and environmental consequences, and various lawsuits have already been submitted in an attempt to block the change.

However it plays out, this situation will set an important precedent with regards to national monuments. If Trump's plan is successful, future presidents will be able to make similar reductions to other protected spaces. If blocked in court, the reverse will be true, and lands designated as national monuments will be untouchable by future leaders.

Read This Next
Weird Times
White House Brags That America Is Producing More Oil and Gas Than Ever
Futurism
EVs Can't Change the World Until We Change How We Sell Them
Futurism
Green Energy: Good For The Planet, Bad For Fossil Fuel Workers
Futurism
Arnold Schwarzenegger Is Suing Big Oil for Climate Change
Futurism
New Data Shows Solar Energy Creates More Jobs in America Than Any Other Industry
More on Earth & Energy
From Bad to Worse
Yesterday on the byte
Global Warming Is Worse Than We Thought, AI Tells Scientists
RIP Fred
Yesterday on the byte
Instead of Predicting Length of Winter, Groundhog Simply Dies
Fly Guy
Wednesday on the byte
Bird Advocates Horrified by Pigeon Dyed Pink For Gender Reveal Party
READ MORE STORIES ABOUT / Earth & Energy
Keep up.
Subscribe to our daily newsletter to keep in touch with the subjects shaping our future.
+Social+Newsletter
TopicsAbout UsContact Us
Copyright ©, Camden Media Inc All Rights Reserved. See our User Agreement, Privacy Policy and Data Use Policy. The material on this site may not be reproduced, distributed, transmitted, cached or otherwise used, except with prior written permission of Futurism. Articles may contain affiliate links which enable us to share in the revenue of any purchases made.
Fonts by Typekit and Monotype.