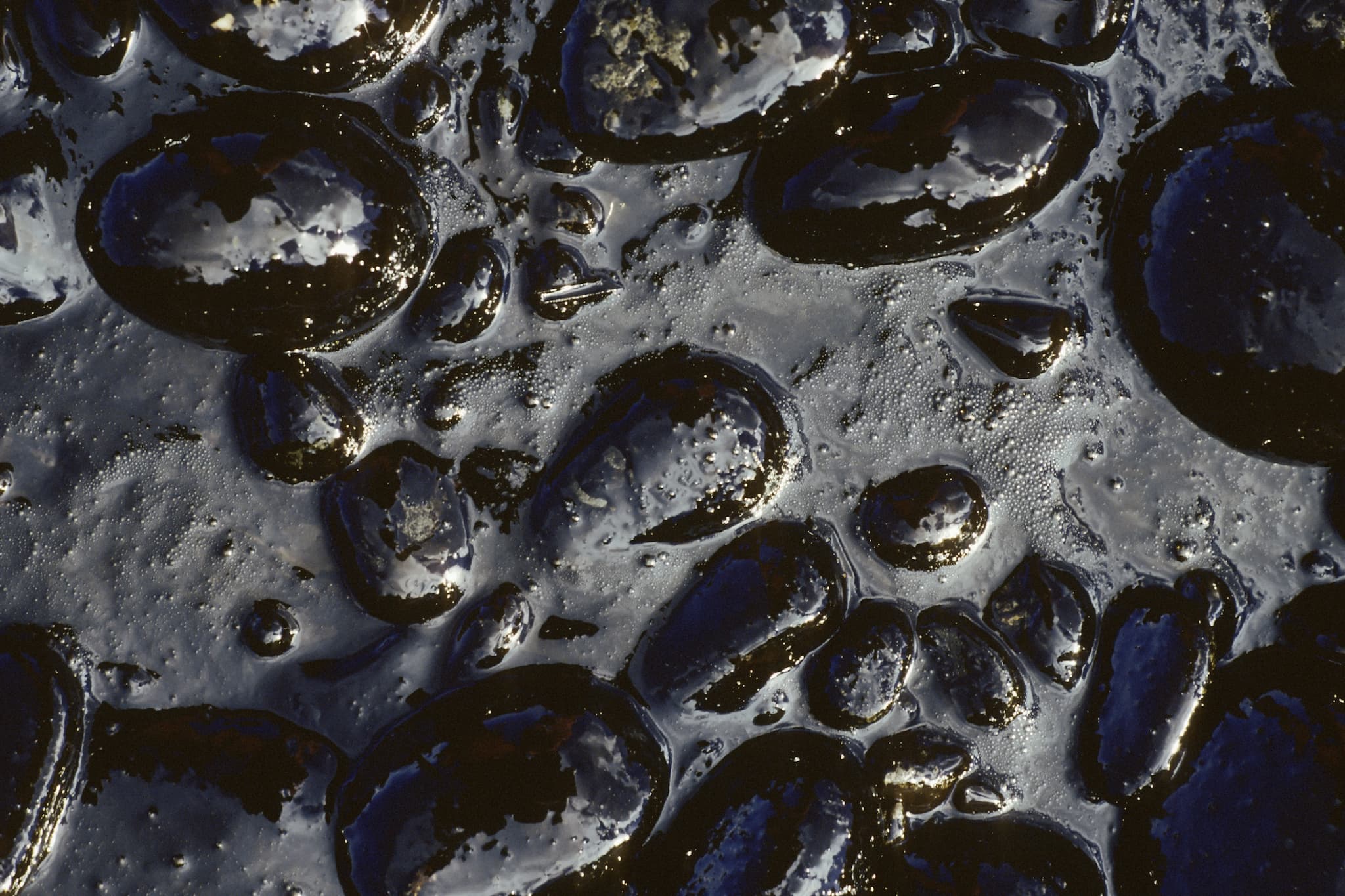 Although it is not yet operational, the Dakota Access Pipeline has already experienced an oil leak. Approximately 84 gallons of oil leaked from the pipeline in early April, triggering a cleanup and a notation of the spill in the online database of the South Dakota Department of Environment and Natural Resources (SDDENR). The SDDENR did not report the spill through the media because, as reported by the Associated Press, it is their policy not to report spills unless they present “a threat to public health, a fishery or a drinking water system.”

“We realize Dakota Access gets a lot of attention. We also try to treat all of our spills in a consistent manner. We treated this as we would treat any other 84-gallon oil spill,” Brian Walsh, an environmental scientist with SDDENR, told the AP.

Some perceive this position to be a tacit acknowledgment of the high frequency of spills inherent to all oil pipelines. The Standing Rock Sioux Tribe takes this position: “These spills are going to be nonstop,” tribal Chairman Dave Archambault said to the AP. “With 1,200 miles of pipeline, spills are going to happen. Nobody listened to us. Nobody wants to listen, because they’re driven by money and greed.”

Dallas Goldtooth, an organizer for the Indigenous Environmental Network, commented in an emailed statement to The Huffington Post, “This spill serves as a reminder that it is not a matter of if a pipeline spills, it’s a matter of when a pipeline spills. The fact that this occurred before Dakota Access even becomes operational is all the more concerning.”

Toward A Sustainable Future

These ongoing conflicts highlight the importance of transitioning toward clean, renewable sources of energy. Transporting oil in pipelines is inherently risky, and there is no way to remove the risk. In January of this year a diesel spill in Iowa contaminated farmland with 138,000 gallons of fuel. The fallout from the Deepwater Horizon spill has yet to stop unfolding, but has been one of the most significant environmental disasters of our time.

Continuing to build and operate these pipelines is more than shortsighted. It is positively reckless in light of the undisputed risks to public health that oil spills cause to groundwater and land alike. Furthermore, fossil fuels like oil are dwindling, making renewables even more appealing. There is simply no reasonable position that includes building and operating more oil pipelines; transitioning to renewables is the only logical and reasonable option.

Read This Next
Futurism
The DoE May Bail Out Failing Coal Plants in the Name of National Security
Futurism
Green Energy: Good For The Planet, Bad For Fossil Fuel Workers
Futurism
4 Things to Know About the Gadget That Will Charge Devices in Seconds
Futurism
Scotland Has a Plan to Become a World Leader in Renewable Energy
Futurism
Yes, We Might Still Meet the Paris Climate Agreement's Goals
More on Earth & Energy
Dishonorable Disc...
Yesterday on the byte
Scientists Alarmed by Video of Deep Sea Mining Company Spewing Waste Into Ocean
Save Yourselves
Feb 5 on the byte
Furious Marsupial So Thirsty For Sex That It’s Dying, Scientists Warn
Stem Ware
Feb 3 on the byte
Scientists Discover World's Oldest Preserved Vertebrate Brain
READ MORE STORIES ABOUT / Earth & Energy
Keep up.
Subscribe to our daily newsletter to keep in touch with the subjects shaping our future.
+Social+Newsletter
TopicsAbout UsContact Us
Copyright ©, Camden Media Inc All Rights Reserved. See our User Agreement, Privacy Policy and Data Use Policy. The material on this site may not be reproduced, distributed, transmitted, cached or otherwise used, except with prior written permission of Futurism. Articles may contain affiliate links which enable us to share in the revenue of any purchases made.
Fonts by Typekit and Monotype.