A New Information Engine is Pushing the Boundaries of Thermodynamics

The researchers needed a new theory of physics to explain their results. 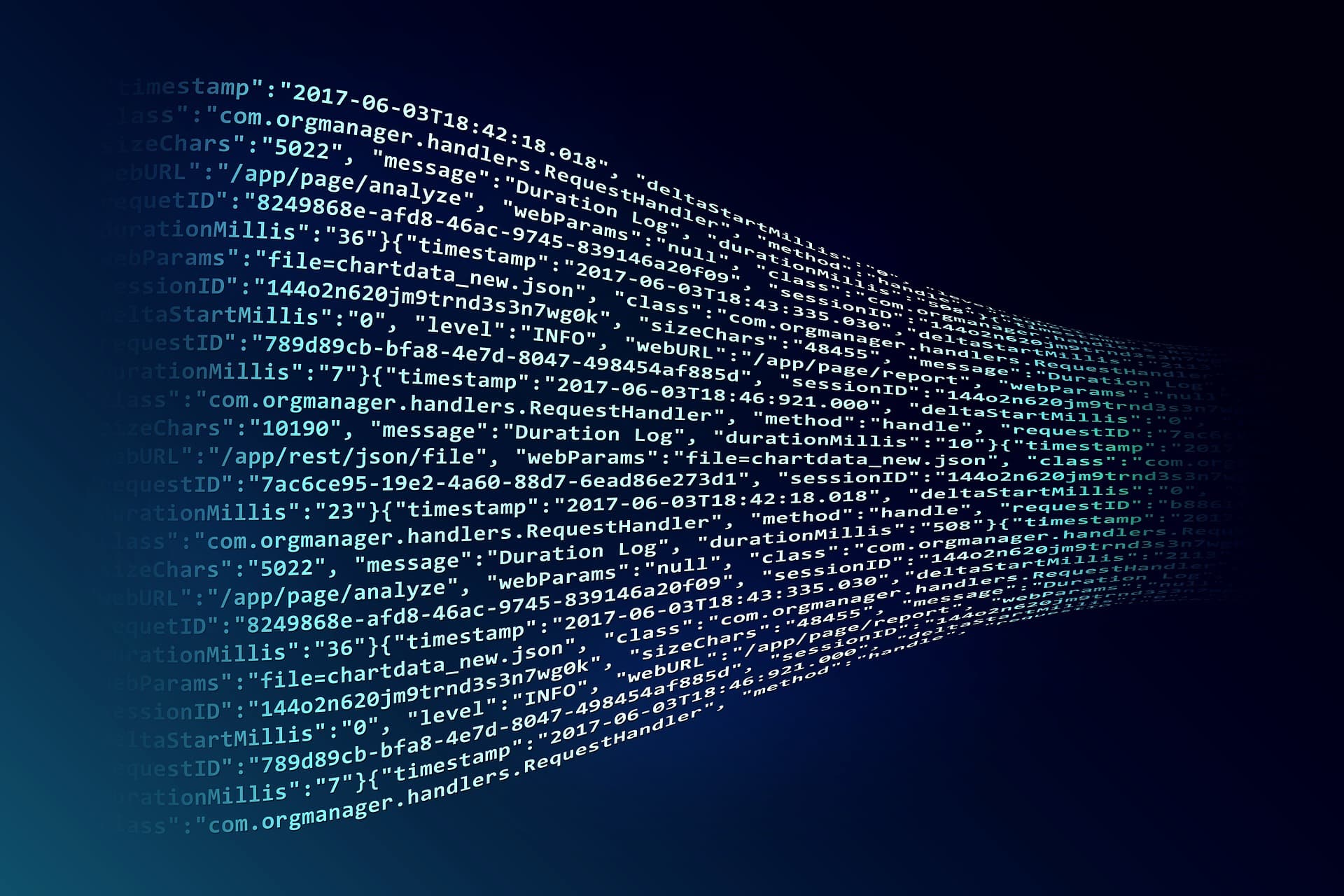 Physicists have created a device that has experimentally exceeded the conventional second law of thermodynamics. The device is an information engine, which converts information into work, and it is the first such engine to conform to a newly proposed "generalized" second law of thermodynamics. The paper which details this boundary-breaking engine is detailed in the journal Physical Review Letters.

Traditionally, the second law of thermodynamics states that total entropy (a measure of disorder) cannot decrease over time in an isolated system where energy and matter can neither come in or out. According to this law, there is a limit to the amount of energy that can be converted into work, because the conversion cannot be 100 percent efficient.

But researchers from the Institute for Basic Science in Ulsan, South Korea and the Ulsan National Institute of Science and Technology found a way to surpass this ceiling of efficiency, suggesting that there is still much to be understood about the mysterious relationship between information and thermodynamics.

They did this by creating an information engine, which is sometimes called "Maxwell's demon," using a particle trapped by light at room temperature. Because of randomly fluctuating heat, the particle moves slightly, its motions tracked by a photodiode. If the particle moves significantly in a specified direction, the light trap moves in the direction of the particle, following it.

After many repetitions over time, this information engine can transport the particle in the specified direction just by extracting work from the information gleaned from the random thermal changes. In this system, there is no free energy component, so that does not have an effect.

The results of this "demon" device supported the possibility of a lossless engine, in which virtually all of the available information is converted into work. This represents a new frontier in thermodynamics.

"Thinking about engines has driven the progress of thermodynamics and statistical mechanics ever since Carnot set a limit on the efficiency of heat engines in 1824," physicist Hyuk Kyu Pak, an author of this study, stated to Phys.org. "Adding information processing in the form of 'demons' set new limitations, and it was essential to verify the new limits in experiment."

Not only did this experimental device surpass conventional thermodynamics, it also raised the question of whether the efficiency with which information can be converted into work is actually limited at all. So, to explore this potential and why this information engine crossed such boundaries, the physicists turned to the newly theorized generalized second law of thermodynamics.

While the conventional law constrains the work "created" in an information engine only by the difference between the beginning and final free energy states, the generalized law adds a second constraint — the amount of available information. This second component extends the boundary initially created by the conventional law, allowing for a system to be more effective through the extra work that can be extracted from information.

The new theory predicted the results of the experiment almost perfectly, with the information engine achieving about 98.5 percent of the highest efficiency allowed by the generalized second law.

So far, this study proves only that you can push the limitations of conventional thermodynamics (still, a significant and extraordinary feat). But, while this could lead to future boundary-pushing research and allow physicists to better understand the relationship between information and thermodynamics, Pak told Phys.org that there are potential applications "to create hybrids of biological systems and engineered ones, even in the living cell," using nanotechnology.

Read This Next
Quacks Like a Duck
Those Headlines About Scientists Building a Wormhole Are Total Nonsense, People
Good Samaritan
Physics Dept Gets Random Box Full of $180K in Untraceable $50s and $100s
Brands We Love
Go Beyond The Science Headlines With The Fundamentals Of Physics Course
Quantum Teleportation
Scientists Are Building a Quantum Teleporter Based on Black Holes
Alternate Timelines
Paradox-Free Time Travel Possible With Many Parallel Universes
More on Hard Science
Tractor Beam
Yesterday on the byte
Scientists Build Working Tractor Beam, Although It's Comically Tiny
Having a Blast
Jan 18 on the byte
New Study Shows Where You Should Hide to Survive a Nuclear Attack
Offworld Amino
Jan 15 on the byte
Scientists Find Building Blocks of Life in Meteor That Smashed Into Family's Driveway
READ MORE STORIES ABOUT / Hard Science
Keep up.
Subscribe to our daily newsletter to keep in touch with the subjects shaping our future.
+Social+Newsletter
TopicsAbout UsContact Us
Copyright ©, Camden Media Inc All Rights Reserved. See our User Agreement, Privacy Policy and Data Use Policy. The material on this site may not be reproduced, distributed, transmitted, cached or otherwise used, except with prior written permission of Futurism. Articles may contain affiliate links which enable us to share in the revenue of any purchases made.
Fonts by Typekit and Monotype.