His security strategy will focus on economic competition and border security. 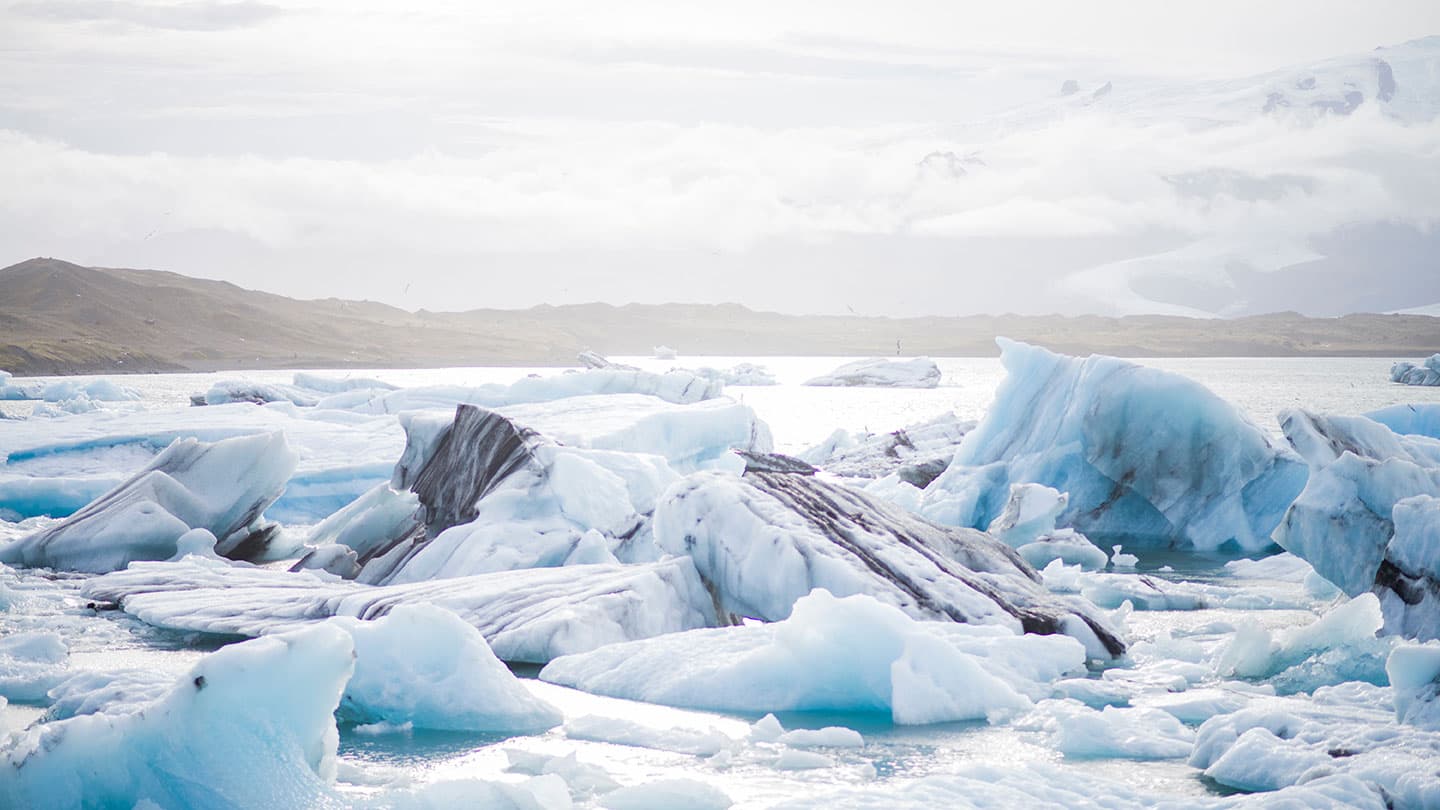 Image by University of Alabama

Under the Trump administration, the United States' National Security Strategy is getting a noteworthy edit: it will no longer include climate change as a national threat.

The fact that President Trump is dropping climate change from the National Security Strategy isn't shocking. While on the campaign trail, he openly mocked its categorization as a security threat. The truly alarming aspect of the decision is its potential to do tremendous harm to our planet.

There goes the neighborhood. #ClimateChange ⠀⠀⠀⠀⠀⠀⠀⠀⠀ Comic by @lukekingma and @opawapo

Trump is expected to unveil the new strategy on December 18. According to The Federalist, which obtained a draft of the revised document, it now focuses on economic competition and border security. This may be a response to multinational agreements made to combat climate change, which Trump has insinuated have put the US at a disadvantage globally.

The Federalist quoted part of the draft in their coverage:

Climate policies will continue to shape the global energy system. U.S. leadership is indispensable to countering an anti-growth energy agenda that is detrimental to US economic and energy security interests. Much of the developing world will require fossil fuels, as well as other forms of energy, to power their economies and lift their people out of poverty.

The draft also stated that the US will continue to lead the reduction of "traditional pollution" and greenhouse gases.

The Obama administration added climate change to the National Security Strategy in 2015, calling it an "urgent and growing threat to our national security." However, the federal government's attitude toward this threat has changed since President Trump's election.

Earlier this year, Trump's administration publicly announced their intention to remove the US from the Paris Climate Agreement. The nation is now the only one in the world not participating. Mentions of climate change have also been removed from government websites.

The administration may not have eliminated all intentions to combat climate change from the document, but their reduced dedication to these efforts is concerning.

Climate change isn't an imaginary problem or even one that's affecting only other species in far-off reaches of the world. From fires to severe flooding, it is causing problems for humanity, US citizens included, and the entire world needs to contribute to a dedicated, sustained effort if we hope to survive the problems we have created for ourselves and our planet.