Syria just signed the Paris Agreement, making the U.S. the only country to refuse the climate change deal. 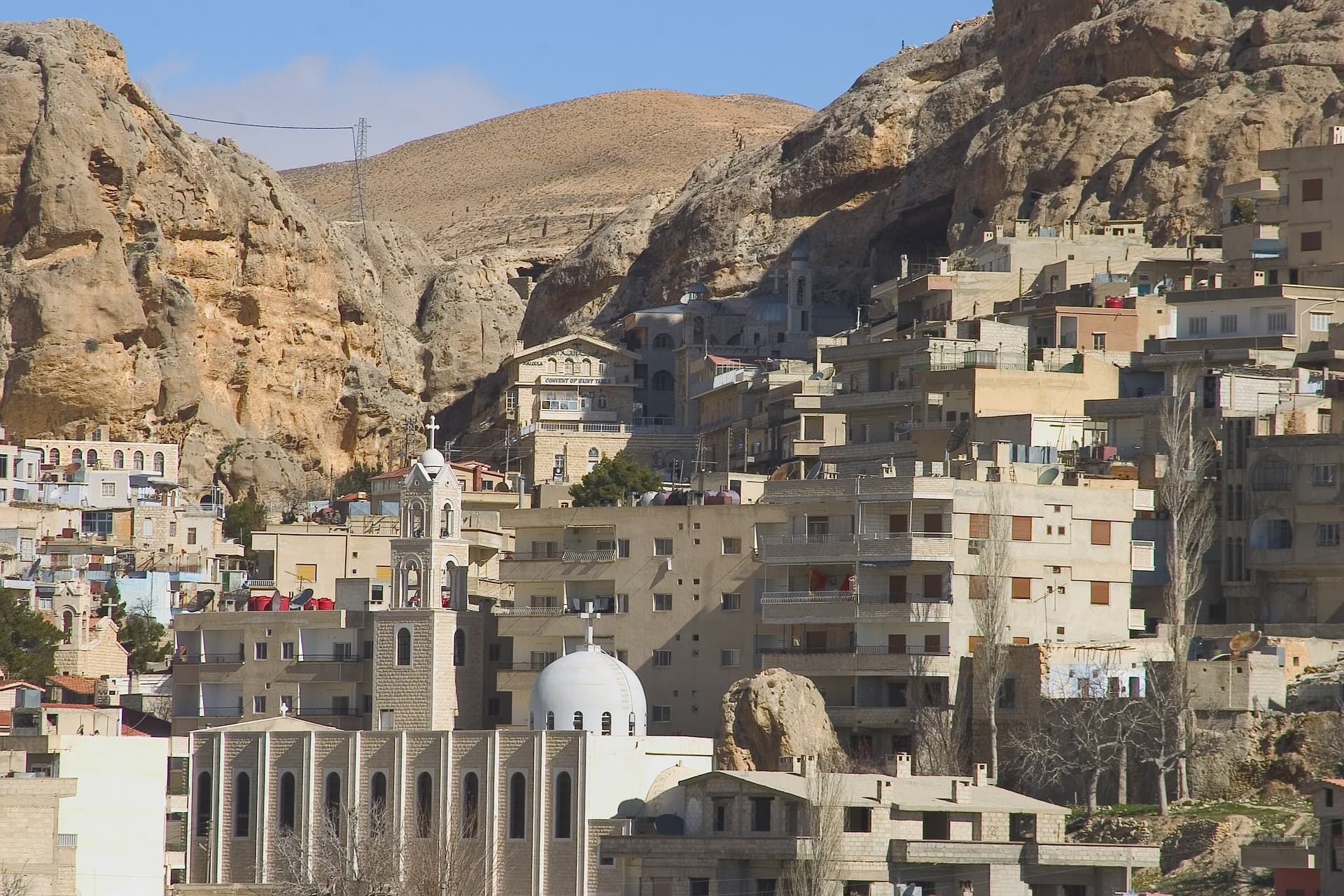 Editor's note: The U.S. said it would withdraw from the agreement in June. However, according to the original agreement, this cannot be done until 2020.

The Paris Climate Agreement has been a popular and controversial topic in the United States within the past several months—or at least since the Trump administration decided to pull the country out of the historic climate deal. After a couple of weeks, when the US seemed like it might be about to change course, things are looking more definitive than ever. Syria has finally decided to sign the agreement, making the US the only country not officially subscribing to the agreed framework for combatting global greenhouse gas emissions.

When the Paris deal was adopted by more than 190 countries in December 2015, only Nicaragua and Syria abstained from participating in the agreement. Nicaragua only signed in October of this year, and now Syria has decided to ratify the deal. This leaves the US as the only country that was part of the original negotiations which hasn't signed it.

Syria was under the stress of war during the time the Paris deal was being negotiated. It's only now that the middle eastern country has found the breathing room to finally consider the agreement and send the United Nations its ratification documents, according to Syria officials present at the climate talks in Bonn, Germany, the BBC reports.

A Momentum Not Slowed

Under the Paris climate deal, signatory states are mandated to keep global temperature rise to well below 2 degrees Celsius above pre-industrial levels and eventually to push for temperature increase no more than 1.5 degrees Celsius. Efforts to achieve these goals include, as noted in the agreement, "Increasing the ability to adapt to the adverse impacts of climate change and foster climate resilience and low greenhouse gas emissions development, in a manner that does not threaten food production."

Despite not being a part of the agreement, experts believe that the US might still be able to reach these goals. A number of states have now agreed to uphold the Paris deal's mandates, despite the absence of federal support. Known as the Climate Alliance, these 13 states and Puerto Rico represent over 33 percent of the US population, which is why it's no surprise that they cover some 1.3 million jobs built on renewable and clean energy. Together with these states, a number of US cities have also solidified local goals in minimizing greenhouse gas emissions or even eliminating fossil fuel use altogether.

So, while the US is not an official participant in the Paris climate deal, all isn't lost. As science continues to prove that human-made climate change is real, and the economics of renewable energy continues to surpass the fossil fuel industry, perhaps the US federal government will reconsider.