An Alliance Upholding the Paris Agreement Now Represents a Third of the U.S. Population

Puerto Rico and 13 states are keeping the U.S. in the global fight against climate change. 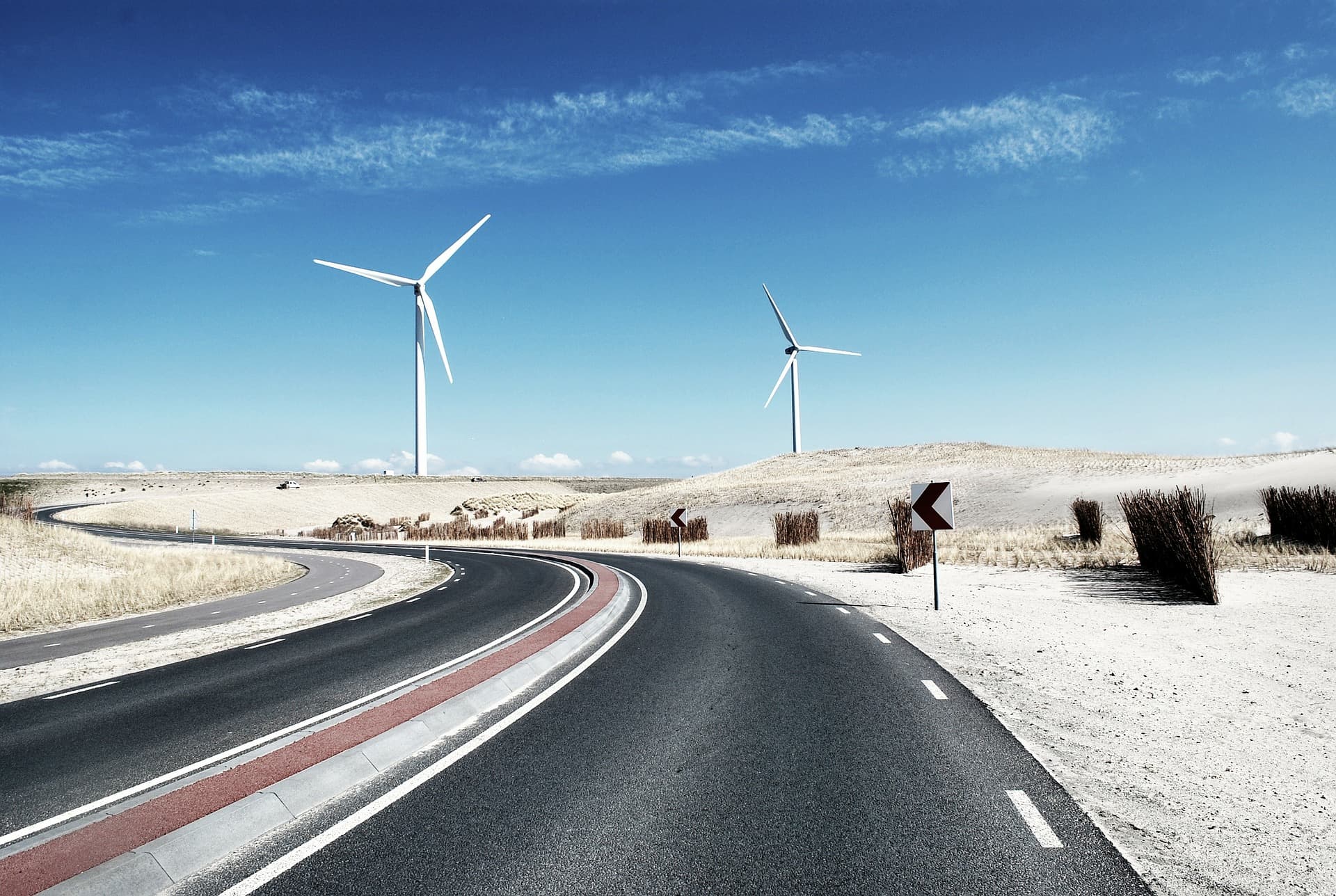 The Will to Fight

When a door closes, a window opens, says an old adage. Well, for a number of states and their effort to fight climate change, it's not enough to open a window — they're keeping the door open. Almost immediately after U.S. President Donald Trump decided to withdraw the country's commitment to the historic Paris Climate Agreement, the United States Climate Alliance was born.

First there were three — California, New York, and Washington State. “I don't believe fighting reality is a good strategy — not for America, not for anybody,"  California governor Edmund G. Brown, Jr. previously said in a statement. "If the President is going to be AWOL in this profoundly important human endeavor, then California and other states will step up.”

Now, the alliance boasts a membership of 13 states and Puerto Rico representing a bi-partisan coalition "committed to the goal of reducing greenhouse gas emissions [26-28 percent from 2005 levels] consistent with the goals of the Paris Agreement." Latest to join the group is Colorado, after governor John Hickenlooper passed an executive order to cut the state's greenhouse gas emissions before 2025.