The plan to protect the Great Barrier Reef cannot achieve its goals. 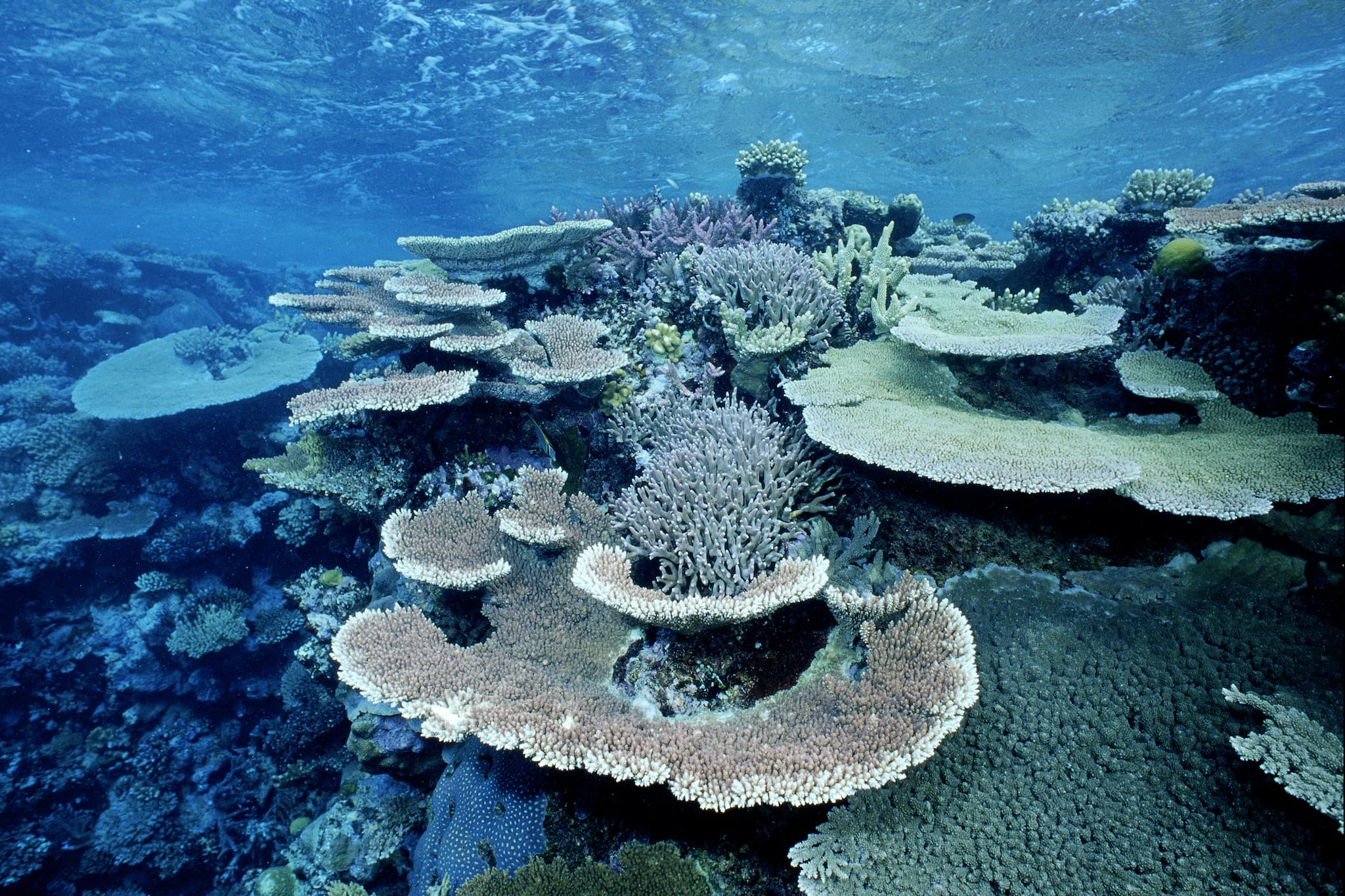 In relation to global warming, the condition of the Great Barrier Reef has been described as the "canary in the coal mine." Unfortunately for us, it looks like that bird is dead, with no hope of resuscitation. Experts in the sciences just testified to an Australian government committee, and they announced that the current plan set in motion to protect the reef cannot achieve its goals.

According to the experts who testified, the unprecedented (and unexpected) rate of mass coral bleaching in the region has made it impossible for the reef to bounce back using the plan as currently designed. They continued by note that the plan's omission of precautions specifically addressing climate change are a major factor in our inability to save the reef.

To break down the issue a bit, rising ocean temperatures can be blamed for, in essence, "cooking" coral to death. The 700 km (435 mile) region of the Coral Sea has seen experiencing significant bleaching for the previous two years, events that no one was equipped to counter. In a survey of the region completed last year, 95 percent of the areas surveyed was shown to have been bleached.

And the only way to fix this is to stop the warming of the planet, which means addressing climate change, which the current plan to protect the reef doesn't do.

The experts assert that, without changes, saving the reef is impossible, but that action can still be taken to maintain the reef's "ecological function." A spokesperson for Great Barrier Reef Marine Park Authority explained to The Guardian, "The concept of 'maintaining ecological function' refers to the balance of ecological processes necessary for the reef ecosystem as a whole to persist, but perhaps in a different form, noting the composition and structure may differ from what is currently seen today."

However, as was just noted, all of this is working under the assumption that there are no significant revisions being made to the current plans. If better plans. which include ways to expressly tackle climate change, are put into place, then we can hope for better.

Panel Chairman and former Chief Scientist of Australia, Ian Chubb, notes the importance of making the necessary changes: "We can't be passive bystanders in this. We're the custodians of the reef and its ecosystem for the world," he told The Sydney Morning Herald.