Scientists Announce That The Great Barrier Reef is Officially “Terminal” 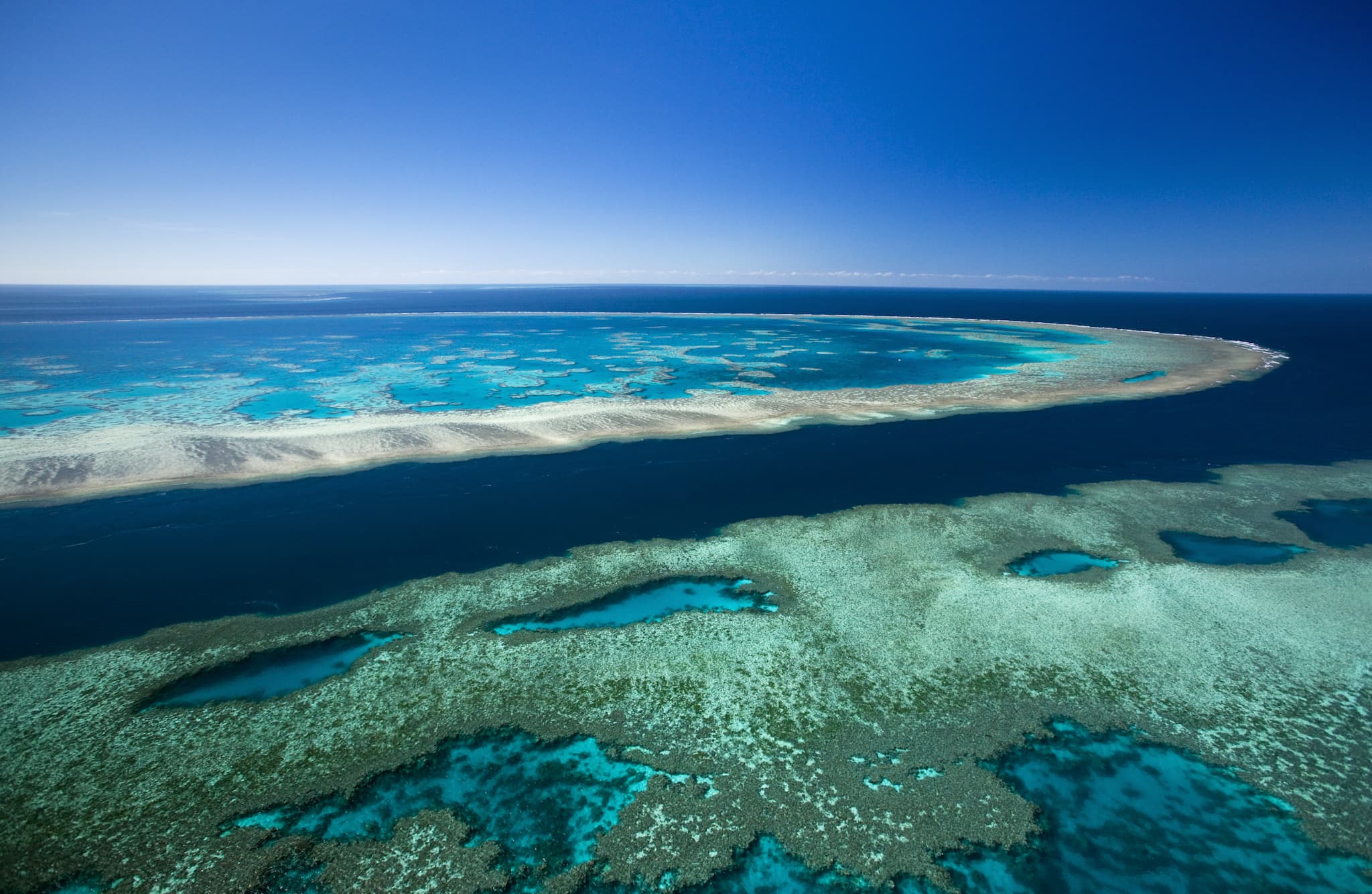 Why care about reefs? In a word—biodiversity. The reef is home to 3,000 varieties of mollusks, over a hundred types of jellyfish, 1,625 species of fish, hundreds of shark and ray species, and over 30 kinds of whales and dolphins. These sea creatures call the soft and hard corals that make up the reef "home." And without it, many of them will die.

If that's not enough, it has the distinction of being the largest living structure on the planet.

Unfortunately, because of back to back mass bleaching events, scientists are telling us that the massive, impressive Australian Great Barrier Reef is now at a ‘terminal stage’—with large portions having no hope of recovery.

Mass bleaching, a phenomenon caused by global warming, is prompted when the water warms to a point that corals begin ejecting the symbiotic algae in their tissue, essential for their survival. Throughout history, there have only been four instances of this occurrence, and after such an event, it will take decades to recover.

"This is the fourth time the Great Barrier Reef has bleached severely – in 1998, 2002, 2016, and now in 2017. Bleached corals are not necessarily dead corals, but in the severe central region we anticipate high levels of coral loss," said researcher James Kerry, from James Cook University's ARC Centre of Excellence for Coral Reef Studies, in an official statement. He clarifies why the 2017 bleaching is significant: "It takes at least a decade for a full recovery of even the fastest growing corals, so mass bleaching events 12 months apart offers zero prospect of recovery for reefs that were damaged in 2016."

According to the surveys, 1,500 kilometers (932 miles) of the Great Barrier Reef is now bleached. These new statistics come less than a year after 93 percent of the reef suffered severe damage, with reports adding that the effects have also spread further south.

Combined with the mass bleaching event, the arrival of Tropical Cyclone Debbie added to the devastation, as it struck a section of the reef that managed to escape the worst of the bleaching.

In an interview with The Guardian, scientists note just how dire the situation is. "We've given up," said Jon Brodie, a James Cook University water quality expert, who was referring to inaction on the part of the Australian government. "It's been my life managing water quality, we've failed."

Unfortunately, in this age of global warming, temperatures are expected to continue rising, which means more of these bleaching events will happen, and they will cause even more damage. And the reality is, this could be the last generation who will get to see the grand beauty of this reef.

Fortunately, it's not too late for us to save the rest of the planet from the worst effects of climate change. But we must act now.