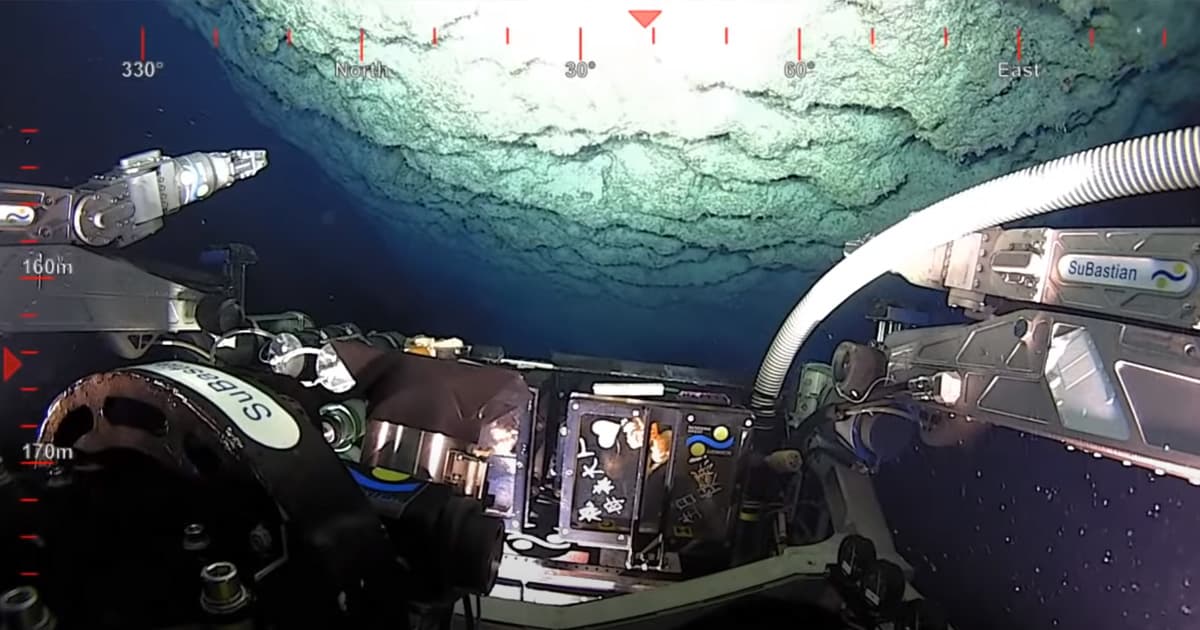 For the first time in over 120 years, scientists found a gigantic new coral reef.

Researchers from Australia’s Schmidt Ocean Institute spotted the hidden reef, which is a short distance away from the Great Barrier Reef and taller than the Empire State Building, last week during a year-long research expedition to map the oceans around Australia, according to a press release. The new discovery illustrates just how little we understand about the oceans that cover most of the planet.

“We are surprised and elated by what we have found,” said Robin Beaman, a researcher from James Cook University, in the release.

The underwater discovery, which the Schmidt Ocean Institute livestreamed on YouTube, marks the eighth known detached reef, meaning it’s not technically part of the Great Barrier Reef but close enough to be considered related, in the region. It’s an important discovery for understanding the gigantic coral reef ecosystem that’s struggling to survive global climate change.

“To find a new half-a-kilometer tall reef in the offshore Cape York area of the well-recognized Great Barrier Reef shows how mysterious the world is just beyond our coastline,” Schmidt Ocean Institute executive director Jyotika Virmani said in the release.

The scientists plan to make their new 3D seafloor maps, including those of the new coral reef, available to other researchers in hopes of discovering new species and ecosystems in the area, as well as making better sense of the expansive network of reefs.

“This unexpected discovery affirms that we continue to find unknown structures and new species in our ocean,” Schmidt Ocean Institute cofounder Wendy Schmidt said in the release. “The state of our knowledge about what’s in the ocean has long been so limited.”

READ MORE: Scientists discover 500-meter-tall coral reef in the Great Barrier Reef, the first to be discovered in over 120 years [Schmidt Ocean Institute]