This could devastate already delicate ecosystems. 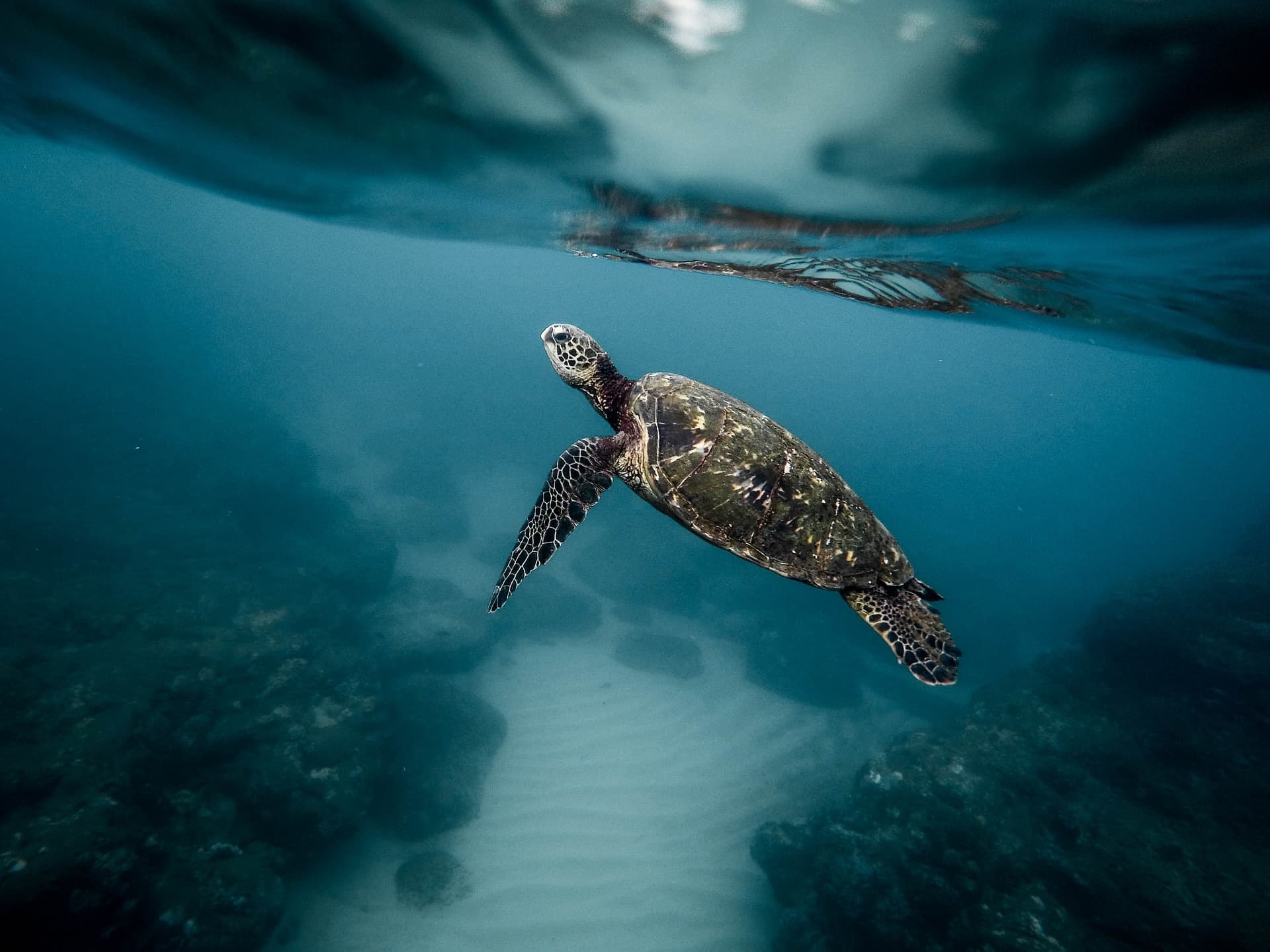 Climate change is causing some troubling new phenomena in the animal kingdom, and is most likely the culprit behind a new study discovering that as much as 99 percent of baby green sea turtles in warm equatorial regions are being born female. The study took a look at turtle populations at nesting sites at Raine Island and Moulter Cay in the northern Great Barrier Reef, an area plagued with unprecedented levels of coral bleaching from high temperatures. The researchers compared these populations with sea turtles living at sites in the cooler south.

Using a new, non-invasive hormone test, the researchers from the U.S. National Oceanic and Atmospheric Administration (NOAA) Fisheries Department and the Queensland Department of Environment and Heritage Protection found that while 65 -69 percent of the turtles from the southern region were female, between 86.8 and 99.8 of turtles tested in the northern region were female, depending on age.

The sex of green sea turtles, along with some other species of turtles, crocodiles, and alligators, is not regulated by the introduction of sex chromosomes at key points during early development, as seen in humans and other mammals. Their sex is actually influenced by the temperature at which the eggs are incubated, with warmer temperatures more likely to lead to females. The difference between predominately male and predominately female hatchlings is only a few degrees, such as that formerly found between the cool, damp bottom of a sandy sea turtle nest and the sun-warmed top.

The ages of the female turtles in the north suggest that this population has experienced temperatures that cause this imbalance since at least the 1990s. Given that the warmer temperatures seen in northern Australia have been distributed around the globe, experts predict that other sea turtle populations in warm regions are also following the same trend.

Fortunately, male sea turtles will mate with multiple females, and do so more frequently; therefore, the species does not require a 50:50 ratio of males to females to sustain populations. Additionally, because the lifespan of sea turtles can range between 60 - 70 years, and possibly even more, it will take several generations before pre-climate change populations die out.

Yet that's not necessarily good news. Even if we stopped emitting greenhouses gases tomorrow, the planet would still continue to warm, thanks to everything that's already stored in the atmosphere. It will take serious action, soon, to prevent more serious warming from happening, and to stall the potential collapse of multiple species and ecosystems like that of sea turtles.

“This is one of the most important conservation papers of the decade,” biologist David Owens, a College of Charleston professor who did not participate in the study, described the NOAA-Queensland study to the Washington Post. He warned that “there will not be enough males in sea turtle populations,” to sustain it within a few decades to a century.

Yet we still find ourselves fighting against those who deny that climate change is as serious as the scientific community has been saying, if they even admit to its existence. The evidence for climate change is no longer deniable, even from an anecdotal perspective. The raging wildfires, devastating storms, and dwindling species are all concrete examples of the consequences of ignoring the warning signs for this long. Doing nothing will ensure things will only get worse.