One new study links higher temperatures in childhood to financial instability in adulthood. 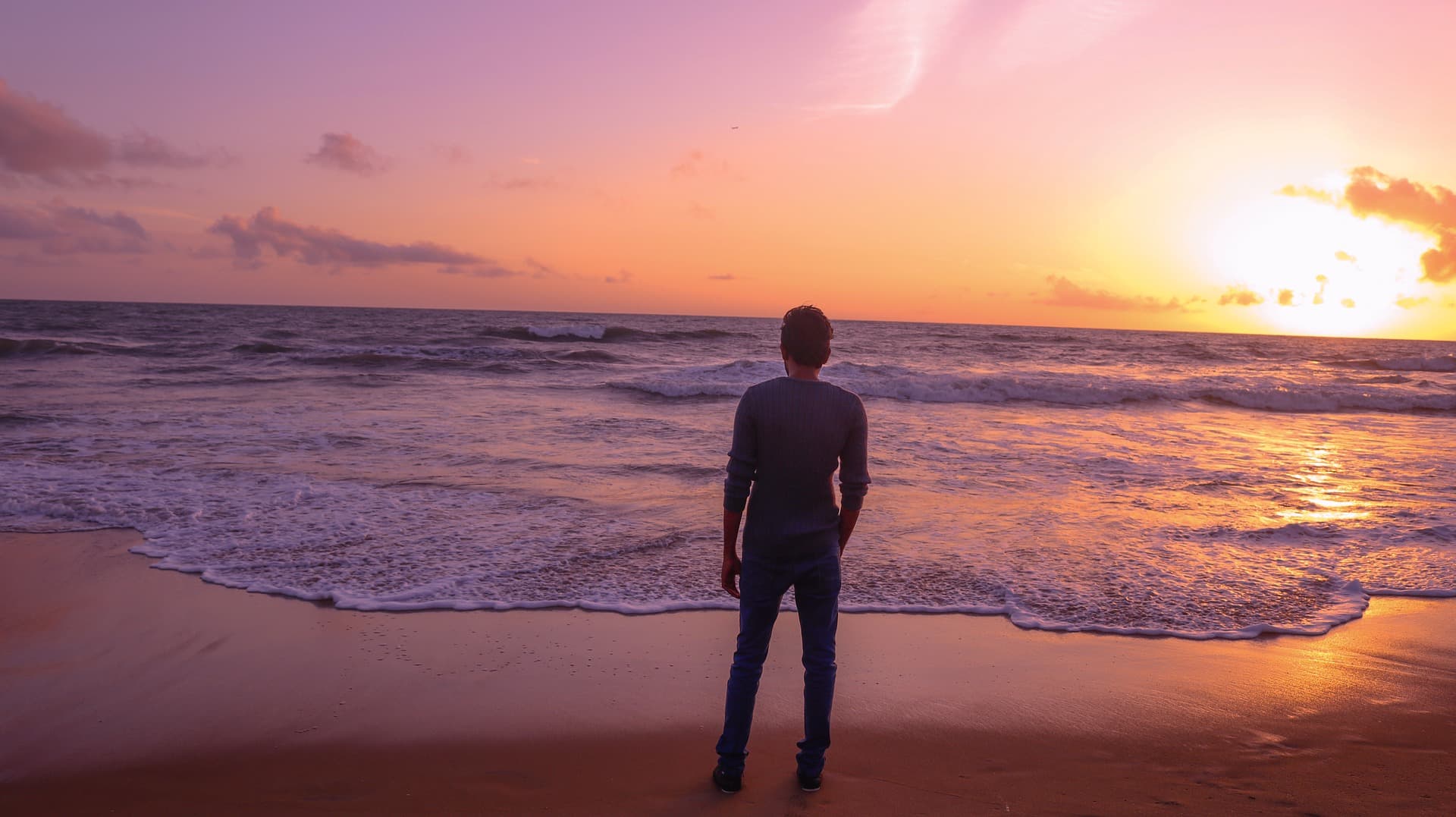 It's no secret that climate change has already started to impact human health. In fact, there is a growing body of research concerned with how rising temperatures will specifically affect humans: from heat stroke to decreased productivity — even an increased risk of violence. It's becoming clear that climate change will leave a mark on more than just our planet.

A new study is looking even farther ahead at how rising temperatures might affect our children — but not so much in terms of their physical health. Rather, the researchers ask ho might climate change impact their financial health as adults. Published on Monday in Proceedings of the National Academy of Sciences, the study was conducted by researchers at Stanford, the University of California, Berkeley, and the U.S. Department of the Treasury. The results lead researchers to conclude there could be a link between heat waves during childhood and lower earnings in adulthood.

The study found that for every day in a child's life between conception and age one when temperatures rose above 32 ˚C (roughly 90 ˚F) is associated with a 0.1 percent decrease in average income at age 30. It sounds abstract, but this means that too many sweltering days of youth corresponds to a slightly lower chance of ultimately achieving a higher income.

While these findings might seem, at first, possibly coincidental or accidental, as they are so astounding, Patrick L. Kinney, Sc.D., a Beverly A. Brown Professor of Urban Health and Sustainability in the Department of Environmental Health at the Boston University School of Public Health, first reacted to these findings in a phone call to Futurism, stating simply: "that's bizarre." But Kinney later explained, in an email to Futurism, that this " study is very intriguing and as noted in the commentary, is significant in suggesting that climate warming has long-term negative consequences for wage earnings." He continued that "we know that health is closely tied to economic status.  Until now, most studies only show short-term effects on health outcomes.  The long-term aspect is what’s new. Very interesting and seemingly well-done study."

As global temperatures continue to rise, we may see this correspondence become a more noticeable phenomenon. The paper notes that fetuses and infants are “especially sensitive to hot temperatures because their thermoregulatory and sympathetic nervous systems are not fully developed.” While the research doesn't directly explain how this sensitivity leads to financial instability later in life, there is a fairly extensive body of research exploring how the conditions of our early life affect our health later on.

Such research also links exposure to extreme temperatures in that time-frame to lower birth rate and higher infant mortality. While the new study didn't explicitly conclude the nature of the relationship, that nature could certainly be further explored through existing and continued research.

These consequences will not only worsen as climate change progresses — they will disproportionately affect poor families and those living in developing nations. Maya Rossin-Slater, a co-author of the study and assistant professor in Stanford’s Department of Health Research and Policy, explained that “In poor countries in hot climates that don’t have air conditioning, we could imagine these effects being even more dramatic."

If the effects of global warming were presented as an economic issue, perhaps it could nudge lawmakers who do not typically vote in favor of climate-change-fighting movements to consider the issue with due urgency. On a more positive note, the field of renewable resources booming and causing global economic growth. But even with this silver lining to the portentous global climate change cloud, the issue of confronting a real and dangerous impact on our financial security remains. And, if we aren't motivated by self-interest, we would do well to understand that it is not only our own earning potential under threat — as with so many other things in life, our children may inherit our mistakes.

Read This Next
"Don't Be Evil"
Google Refuses to Pull Website Responsible for Scores of Suicides
When it Melts, it Floods
Why Sea Levels Along The US East Coast Are Rising at Different Rates
Futurism
A Crypto-Trading, Floating Island Nation Promises Utopia, If It Happens
Futurism
Predators That Used To Be Threatened Are Expanding Back Into Their Old Habitats
Futurism
To Protect Endangered Coral Reefs, Researchers Need Legal Recourse
More on Future Society
Rough
Yesterday on futurism
Elon Musk's Twitter Is Reportedly Failing Miserably to Contain Horrific Child Abuse Content
YouTube Propaganda
Yesterday on the byte
Experts Say There's Something Very Weird About North Korean YouTubers
Bird Crap
Feb 4 on the byte
It Looks Like Elon Musk Is Actually Building a Twitter Payment Platform
READ MORE STORIES ABOUT / Future Society
Keep up.
Subscribe to our daily newsletter to keep in touch with the subjects shaping our future.
+Social+Newsletter
TopicsAbout UsContact Us
Copyright ©, Camden Media Inc All Rights Reserved. See our User Agreement, Privacy Policy and Data Use Policy. The material on this site may not be reproduced, distributed, transmitted, cached or otherwise used, except with prior written permission of Futurism. Articles may contain affiliate links which enable us to share in the revenue of any purchases made.
Fonts by Typekit and Monotype.