Elon Musk's Simple Message On Why Climate Change Is Real 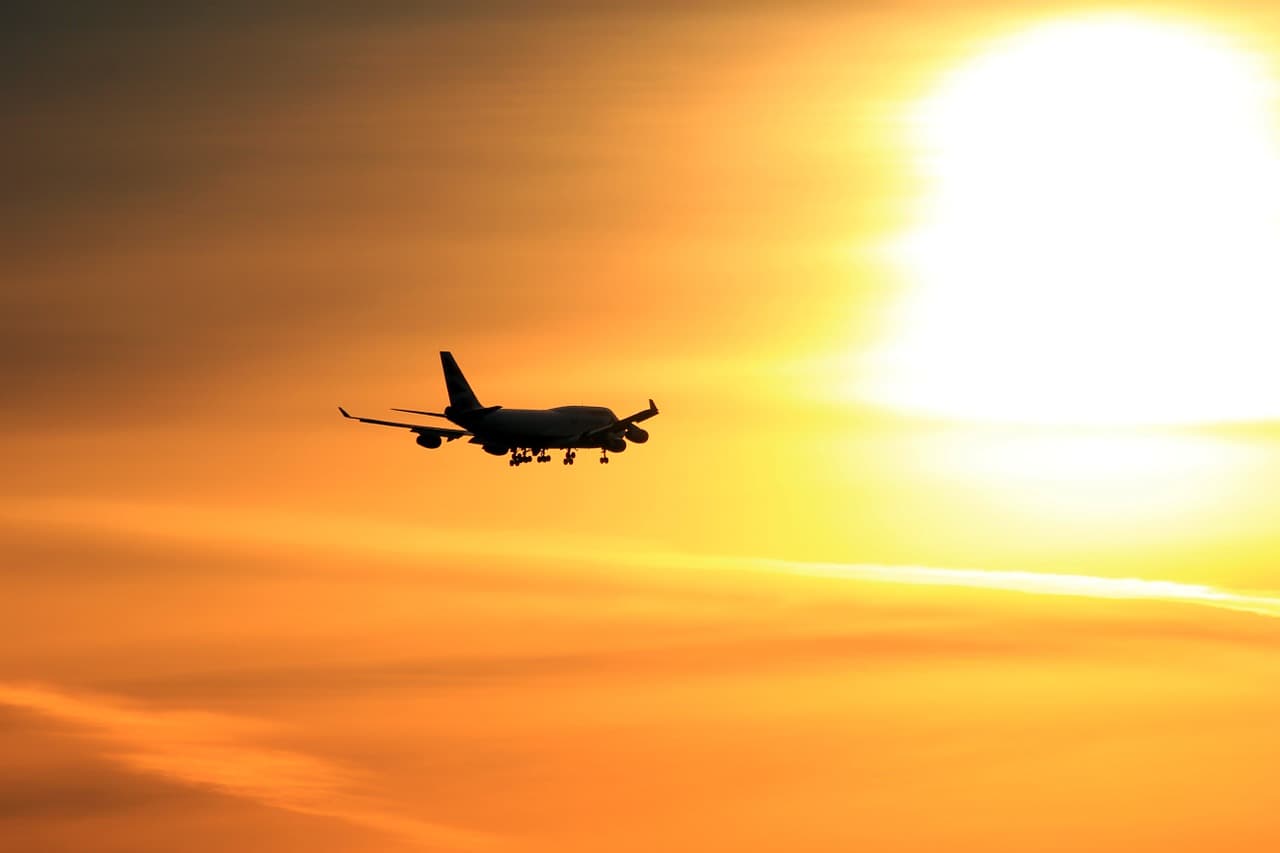 Climate change is real, and according to a recent tweet from serial entrepreneur Elon Musk, all you need is a thermometer to confirm it. While the tweet about thermometers was meant to be tongue-in-cheek, there's nothing to laugh about when it comes to the severity of climate change, which Musk gave attention to by linking to a recent article in Forbes. The article explained why certain airline flights in the Southwest U.S. have been canceled this week due to record high temperatures.

No need to rely on scientists for global warming -- just use a thermometer https://t.co/0PbtAL8uRK

In reality, you'd need more than one thermometer — more like thousands of them, actually. And not your everyday type of thermometer, either. Ordinary thermometers placed in individual locations can't prove that the warming trend our planet is following is due to man-made climate change, because you have to account for globalized cooling and warming patterns.

To be exact, one would need to get an average surface temperature reading using measurements from thousands of weather stations, as well as average sea surface temperatures from ship- and buoy-based observations. You'd get something similar to what NASA and the National Oceanic and Atmospheric Administration (NOAA) showcased in this video from earlier this year, even which included temperature measurements from Antarctic research stations.

And, of course, no matter how many thermometers you have, and how many places you can set them, you still need scientists to monitor global warming and its adverse effects.

Musk's point is clear, however: climate change is real. And despite the flack from some of his Twitter followers over the difference between weather and climate, climate change does lead to extreme weather conditions and rising global average temperatures.

There are other indicators that clearly show the effects of climate change — from the unabated melting of glaciers and polar ice caps, to changes affecting even the world's ecology. There's even a town in the U.S. that's now in danger of completely sinking into the Gulf of Mexico due to rising sea levels. Countless studies have shown the link between such events and climate change, so it's not being an alarmist to simply point out the facts.

Keeping those facts in mind, efforts to combat climate change have become especially crucial. Thankfully, there are already many being implemented and even more in development, including various renewable energy projects, and even a plan to refreeze the Arctic.