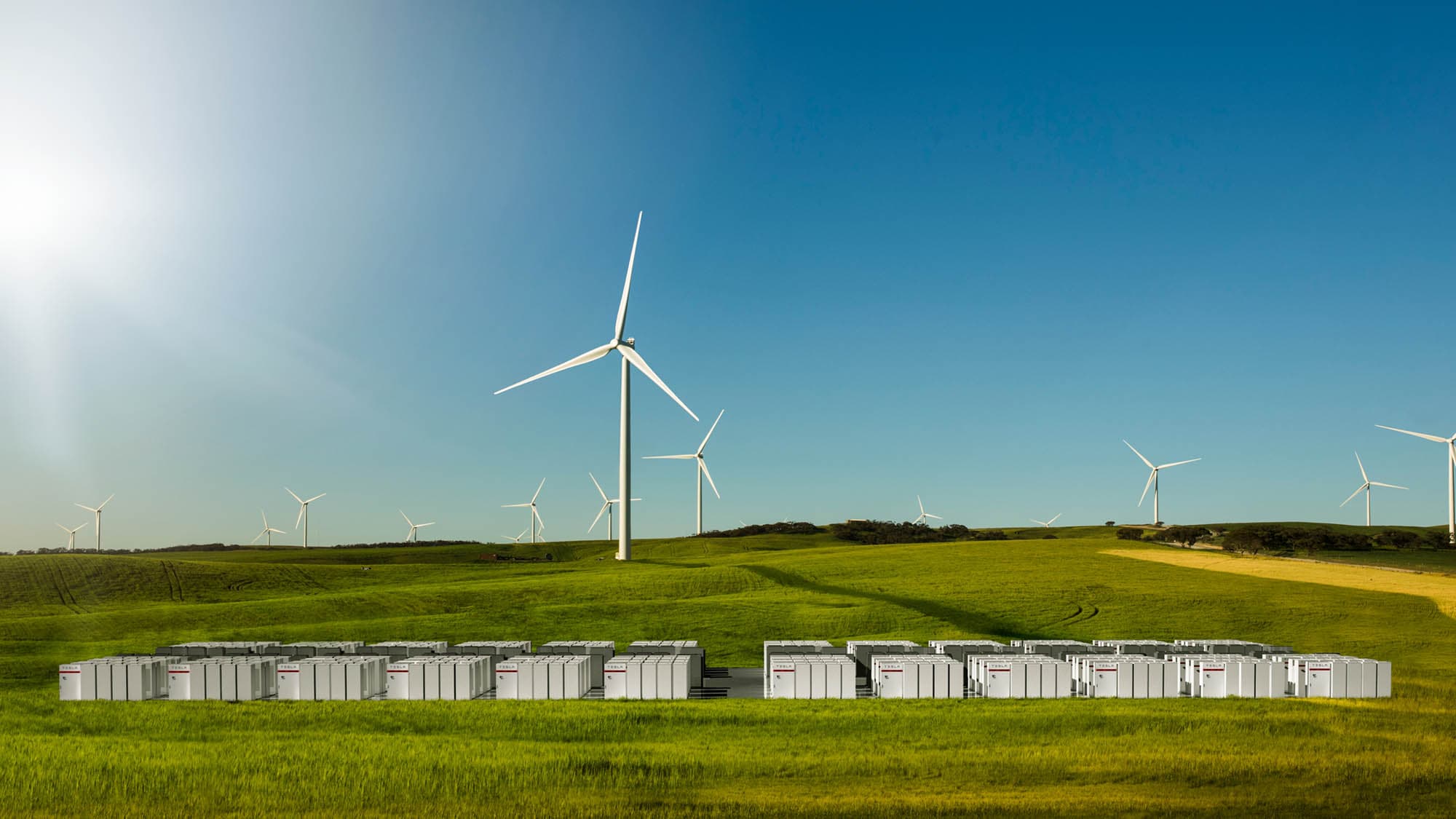 Back in March, Elon Musk vowed on Twitter to provide a green energy source capable of helping an Australian state fraught with power issues. He also said that if it isn't built in 100 days, he'll provide it free of charge. Seems like it can only be good news for the country, right? Perhaps not: Elon Musk's latest promise has revealed a deep divide in the motivations and forces driving Australia's energy industry, which stem from a turbulent history.

Tesla will get the system installed and working 100 days from contract signature or it is free. That serious enough for you?

The root of the problem in Australia over the last decade or so is that, while the general population has professed that they want to move towards more renewable sources, the government remains committed to keeping energy prices low. They've primarily done this by continuing to promote the use of coal.

The Australian government's attitude towards renewables has been worrisome for years: when Anthony Abbott was in power between 2013 and 2015, he described coal as “good for humanity." He went on to cut the country's goals for implementing more wind and solar sources by 2020, and eroded a levy on carbon emissions because they increased energy costs.

Since Abbott lost power two years ago, the government's stance has softened, but it is by no means promising. Josh Frydenberg, the Energy Minister of the country, has said “when it comes to energy sources, ours is a technology-neutral and all-of-the-above approach” — which means there is no secure plan to phase out of the use of coal. Such a plan was proposed last month with the intention of increasing Australia's dependence on renewables to 42 percent by 2030 — but it was met with staunch opposition.

Elon Musk's intervention has had a polarizing effect on both sides of the energy production spectrum. Frydenberg has responded to Musk's bid to introduce the worlds' biggest lithium ion battery for energy storage by saying that it will have a negligible effect on the country's green energy market. More specifically, Frydenberg responded with a colorful analogy: "A lot of sizzle for very little sausage."

However, the move has also galvanized other parties in Australia into taking action against climate change. A neighboring state, Victoria, has announced that it will stop building coal power stations. In addition, Ali Asghar, an analyst with Bloomberg New Energy Finance in Sydney, has said that market forces may determine Australia's fate. He stated “as solar and wind become cheaper and continue to undermine the economics of operating coal, investment in new coal plants become an even riskier proposition.”

Australia seems to be one of the few countries where Elon Musk's energy solutions are met with governmental disdain: in the U.S., his solar roof tiles are sold out well into 2018, and Tesla's Model 3 (their most recent and affordable EV) is being anticipated quite unlike any other car in recent memory. Let us hope, for the planet's sake, that Australia's attitude towards coal changes soon because, as Musk said during a recent visit, “Coal doesn’t have a long-term future. The writing’s on the wall.”

Read This Next
Solar Slay
Solar Powered Machine Turns CO2 and Waste Plastic Into Valuable Fuel
Fusion Futility
Elon Musk Slams Fusion, Says Future of Energy Is Wind and Solar
Remember Donald?
Donald Trump Goes on Bizarre Rant Against Electric Cars
Good Neighbors
German Government Says It May Keep Nuclear Plant Open After All
Unreliable Friends
Archipelagic Nation Sick of Other Countries Breaking Climate Change Promises
More on Earth & Energy
Imagine Dragons
Yesterday on the byte
Miners Say "Sorry" for Losing Highly Radioactive Object Along Highway
Rock Battery
Jan 28 on the byte
Researchers Successfully Turn Abandoned Oil Well Into Giant Geothermal Battery
Do The Worm
Jan 27 on the byte
Scientists Name "Funky Worm" Amphibian After a Weird 70s Funk Song
READ MORE STORIES ABOUT / Earth & Energy
Keep up.
Subscribe to our daily newsletter to keep in touch with the subjects shaping our future.
+Social+Newsletter
TopicsAbout UsContact Us
Copyright ©, Camden Media Inc All Rights Reserved. See our User Agreement, Privacy Policy and Data Use Policy. The material on this site may not be reproduced, distributed, transmitted, cached or otherwise used, except with prior written permission of Futurism. Articles may contain affiliate links which enable us to share in the revenue of any purchases made.
Fonts by Typekit and Monotype.