The executive order will remove the consideration of climate change in policy decisions. 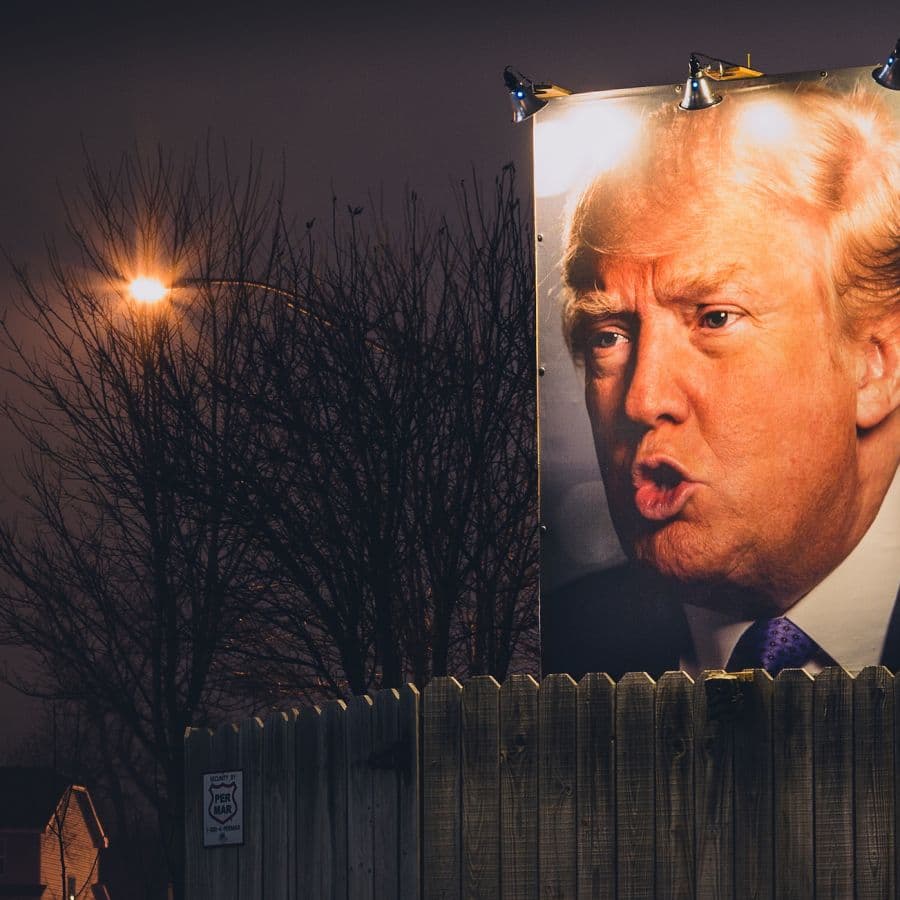 According to reports, the Trump administration is preparing to enact an executive order to reduce the role and consideration of climate change in policy decisions. This move will rescind much of the environmental progress made by the Obama administration. The order would affect policy in a variety of fields, impacting drilling, coal mining, pipeline construction, and even appliance standards. Ultimately, the order would set back climate change progress in a major way.

The executive order would drop the metric of climate change from official environment reviews. It would also remove the "social cost of carbon" from these same reviews. This metric was used to evaluate the potential damage that climate change could have on the economy.

This order is also likely to be just the beginning of the administration's regulation rollback. The source of the information regarding this order mentioned that the new rules could set new requirements for the EPA to determine if current regulations are harmful to energy production.

One of the many promises that helped propel the current POTUS to victory in the Electoral College was his promise to coal miners. He seems intent on attempting to keep that promise. These new rules will make it easier for the industry to mine coal, and incentivize coal more as a more attractive energy resource.

Many scientists, environmentalists, and average citizens are vehemently against this newly presented executive order. Paul Getsos, national coordinator of People’s Climate Movement stated, "It also sends a dangerous message to the world that the United States does not care about climate change or protecting front-line communities.”

To compound the effect of this upcoming order, the administration has released the president's 2018 budget proposal. The proposal guts funding to such environmentally centered departments like the EPA and the Department of the Interior. The Sierra Club’s Executive Director Michael Brune stated the following in a press release:

Money talks, and Trump’s budget proposal screams that the only thing that matters in his America is corporate polluters’ profits and Wall Street billionaires. If Trump refuses to be serious about protecting our health and climate, or our publicly owned lands, then Congress must act, do its job, and reject this rigged budget. The American people are watching, and they will continue to demand that their voices are heard and protected. Any member of Congress that fails to put the American people first will need to start updating their resume.

Regardless of who sits in the Oval Office, climate change is real. And regardless of who is the head of the EPA, carbon dioxide is causing the planet to warm. There is no debating the science of these claims. In fact, the debate is largely subsiding since the majority of people now all agree on the legitimacy of climate change, and that human activity is causing it. Hopefully, these orders will not be a sign of future action, because no matter what is happening in politics, the effects of climate change are becoming more real and more drastic each and every day.

Read This Next
Death Spiral
The Human Family in Crisis
High Up
Only the Poorest People in North Korea Want to Live in the Tops of High-Rises
Brands We Love
This $20 Virtual Gardening Master Class Is the Secret to Finding Your Green Thumb
Brands We Love
Build a Garden Anywhere With the $20 Urban & Zen Gardening Mastery Bundle
Thanks For The Memories
The Decade in Dumbasses: The Idiots, Morons, and Rubes Who Made the 2010s Insufferable
More on Future Society
I Silence Thee
Jan 28 on futurism
Leaked Messages Seem to Show Elon Musk Using Twitter to Punish His Enemies
Gas Giant
Jan 27 on the byte
Journalist Eats Lab-Grown Chicken, Gets "Weirdly Gassy"
Musk Rats
Jan 26 on the byte
Twitter Is Quietly Re-Suspending the Lunatics Elon Musk Let Back On
READ MORE STORIES ABOUT / Future Society
Keep up.
Subscribe to our daily newsletter to keep in touch with the subjects shaping our future.
+Social+Newsletter
TopicsAbout UsContact Us
Copyright ©, Camden Media Inc All Rights Reserved. See our User Agreement, Privacy Policy and Data Use Policy. The material on this site may not be reproduced, distributed, transmitted, cached or otherwise used, except with prior written permission of Futurism. Articles may contain affiliate links which enable us to share in the revenue of any purchases made.
Fonts by Typekit and Monotype.