The bot's ability to win is indicative of the increasing power of AI systems. 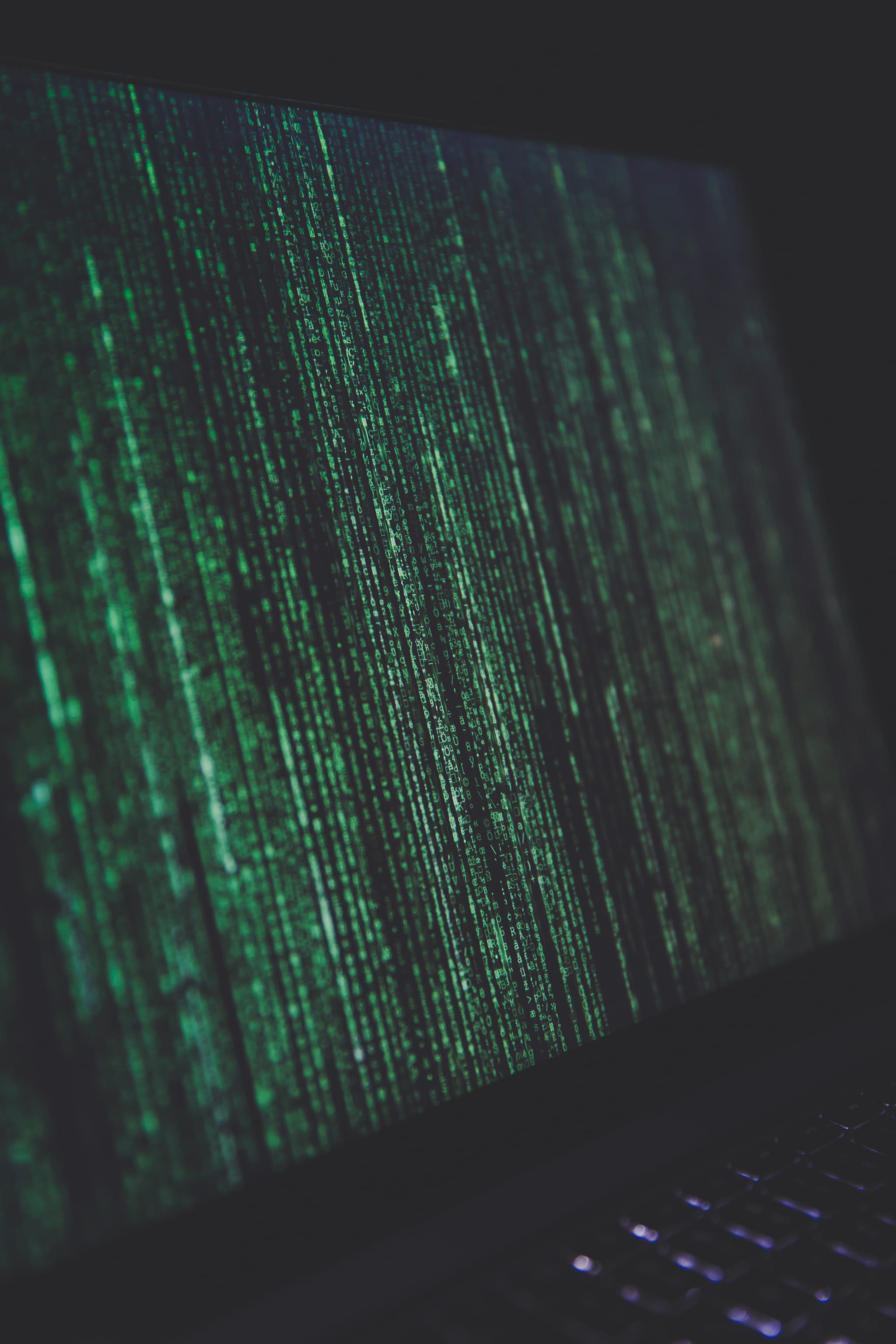 Image by Markus Spiske on Unsplash

eSports are growing in popularity and quickly becoming a surprisingly lucrative sport. eSports are a form of competition where "the action" takes place in an electronic system, usually a video game. There are a ton of formal competitions and tournaments for a wide range of games, such as StarCraft 2, Overwatch, and Defense of the Ancients (Dota) 2.

One way that developers of artificially intelligent systems teach their creations is through gaming. Google's AI, AlphaGo, became so advanced at playing the ancient game of Go, that it was able to beat whatever human master was thrown at it. This was quite the achievement, as Go involves much more complexity than games like chess — which the Deep Blue computer system was able to master in 1996.

Now, AI systems are coming for the best that eSports have to offer. Elon Musk's OpenAI software has become the first AI to beat the world greatest eSports athletes. Musk took to Twitter to announce this achievement.

OpenAI published an accompanying blog post explaining the significance of what they've built. "Dota 1v1 is a complex game with hidden information. Agents must learn to plan, attack, trick, and deceive their opponents. The correlation between player skill and actions-per-minute is not strong, and in fact, our AI’s actions-per-minute are comparable to that of an average human player."

The software taught itself how to play the game by playing itself. “Our bot has learned—entirely via self-play—to predict where other players will move, to improvise in response to unfamiliar situations, and how to influence the other player’s allied units to help it succeed.”

OpenAI has a history of using novel approaches to train its AI. Last year, they let their system loose on Reddit, where it processed nearly two billion comments. It may be unclear what is in store for the future of OpenAI and other AI projects, but professional gamers are seemingly out of luck for a while.

Read This Next
Shooting Feet
After Saying He Wanted an Open Algorithm, Elon Musk Just Fired the Twitter Team Responsible for Doing Just That
Bot-icelli
Sorry, But There's No Way Tesla Is Selling a Humanoid Robot Next Year
Dream Deeper
Mad Scientist Forces AI to Make Horrific Pictures Out of BuzzFeed Headlines
ElonAI
Elon Musk Says Tesla Robots Could Achieve AGI
I'm In
Elon Musk's Question for Super-Smart AI: What’s Outside the Simulation?
More on Artificial Intelligence
We're in Hell
Yesterday on the byte
Scammers Are Already Convincing Idiots They Can Get Rich Using ChatGPT
Bing Bing Bing!
Yesterday on the byte
Microsoft Appears to Have Accidentally Launched New Bing With ChatGPT Functionality
Naughty Botty
Feb 4 on futurism
Amazing "Jailbreak" Bypasses ChatGPT's Ethics Safeguards
READ MORE STORIES ABOUT / Artificial Intelligence
Keep up.
Subscribe to our daily newsletter to keep in touch with the subjects shaping our future.
+Social+Newsletter
TopicsAbout UsContact Us
Copyright ©, Camden Media Inc All Rights Reserved. See our User Agreement, Privacy Policy and Data Use Policy. The material on this site may not be reproduced, distributed, transmitted, cached or otherwise used, except with prior written permission of Futurism. Articles may contain affiliate links which enable us to share in the revenue of any purchases made.
Fonts by Typekit and Monotype.