Google's AlphaGo Proves Its Mettle Against a Team of Five

One AI to beat them all. 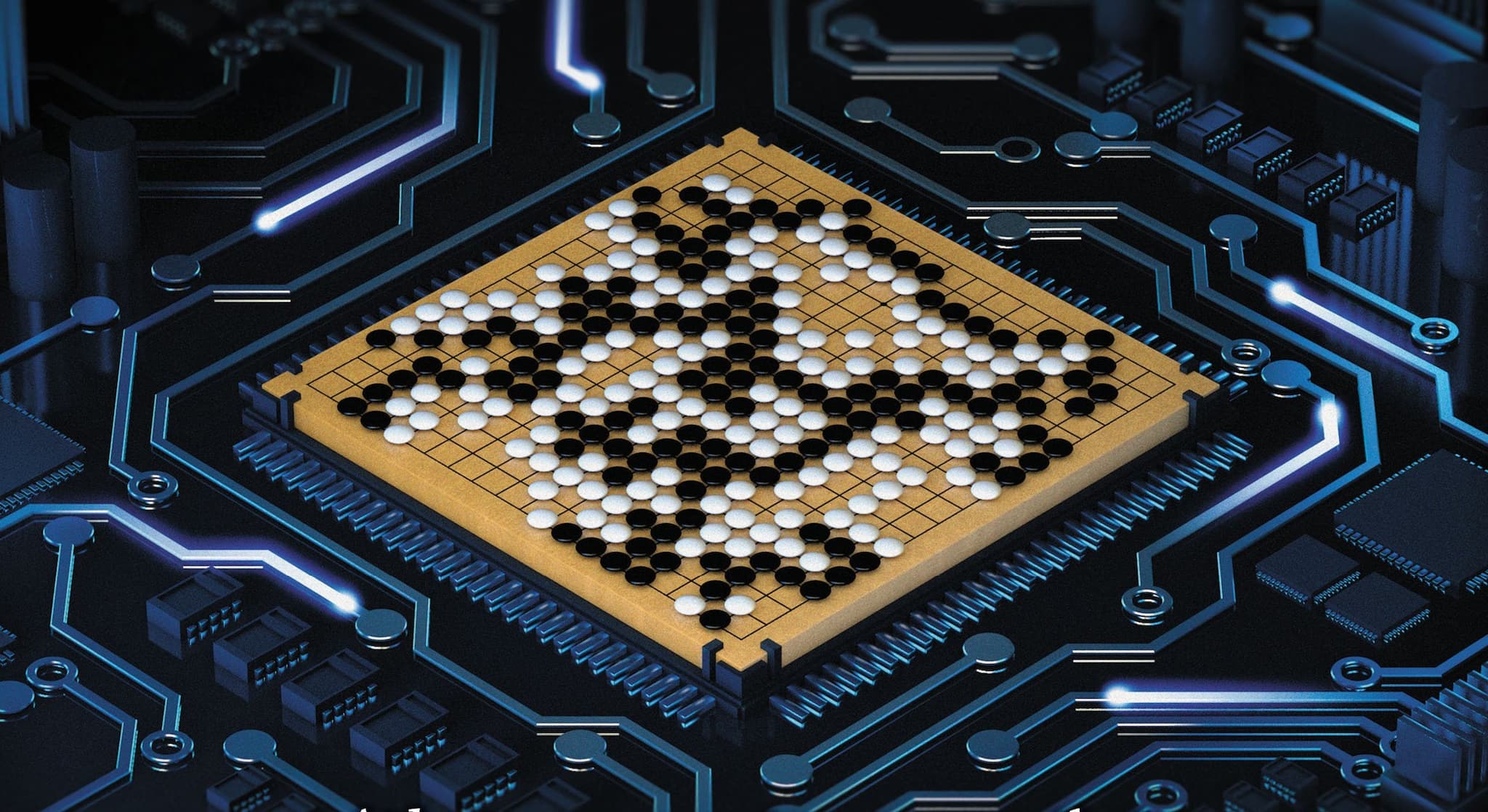 Google's Go-playing artificial intelligence (AI) continues its winning streak at this week's Future of Go Summit, happening in the historic town of Wuzhen, China. The AI ,developed by Google's DeepMind, beat a team made up of five of the best human Go players in the world, proving that it can go head-to-head with not one, but multiple professional players.

Teams were matched for demo games at Google's event on Friday. The first match of the day paired AlphaGo with a human player. Two human/AlphaGo teams battled it out, with one pair forcing the other into forfeiting the match. Who said AI can't work together with humans?

Prior to today's matches, AlphaGo also dueled with the world's top Go player Ke Jie for a second time. But, just like Tuesday's first match, Google's AI proved to be a better match than humanity's best Go player. A third and final match occurred on Saturday.

Instead of seeing human players under stress in a traditional all-human match, commentators noticed that the professional players rather enjoyed observing and studying AlphaGo's moves. Without that human competition element, the human players acted differently, some even learned to adapt their play style to follow AlphaGo's moves.

This, essentially, is the spirit of the Future of Go Summit. Google and the Chinese Go Association, working with the Chinese government, organized the event precisely to see, learn, and adapt to how an AI Go player changes the way a 3,000-year old game is played. As Google's Eric Schmidt said in a tweet, working with AlphaGo "speaks volumes about where AI is headed."

Apart from the professional Go players, the summit is also attended by a number of AI experts keen on learning about the problem-solving potential of this AI — this basis in problem-solving is what playing Go is really about. At the very least, seeing how AI can work hand-in-hand with human beings is promising and informative, at least as far as playing Go is concerned.

Read This Next
I Have a Dream of Mass Layoffs
ChatGPT Shamelessly Writes Letter Announcing Layoffs While Promoting Execs and Quoting MLK
Bot My Fault
News Site Admits AI Journalist Plagiarized and Made Stuff Up, Announces Plans to Continue Publishing Its Work Anyway
Botulism Toxin
CNET's AI Journalist Appears to Have Committed Extensive Plagiarism
Pause Patrol
CNET and Bankrate Say They're Pausing AI-Generated Articles Until Negative Headlines Stop
New AI just dropped.
Dark Horse AI Gets Passing Grade in Law Exam
More on Artificial Intelligence
Deepfaked Neighbors
7:02 PM on futurism
Trashy TV Prank Show Deepfakes Celebrities Into Jackass-Style Situations
Bad Bots
6:13 PM on the byte
Oxford Scientists Warn AI Could Be More Deadly Than Nuclear Weapons
Once a Cheat
3:21 PM on the byte
89 Percent of College Students Admit to Using ChatGPT for Homework, Study Claims
READ MORE STORIES ABOUT / Artificial Intelligence
Keep up.
Subscribe to our daily newsletter to keep in touch with the subjects shaping our future.
+Social+Newsletter
TopicsAbout UsContact Us
Copyright ©, Camden Media Inc All Rights Reserved. See our User Agreement, Privacy Policy and Data Use Policy. The material on this site may not be reproduced, distributed, transmitted, cached or otherwise used, except with prior written permission of Futurism. Articles may contain affiliate links which enable us to share in the revenue of any purchases made.
Fonts by Typekit and Monotype.