Nearly two billion Reddit comments will be processed by DGX-1 in months instead of years. 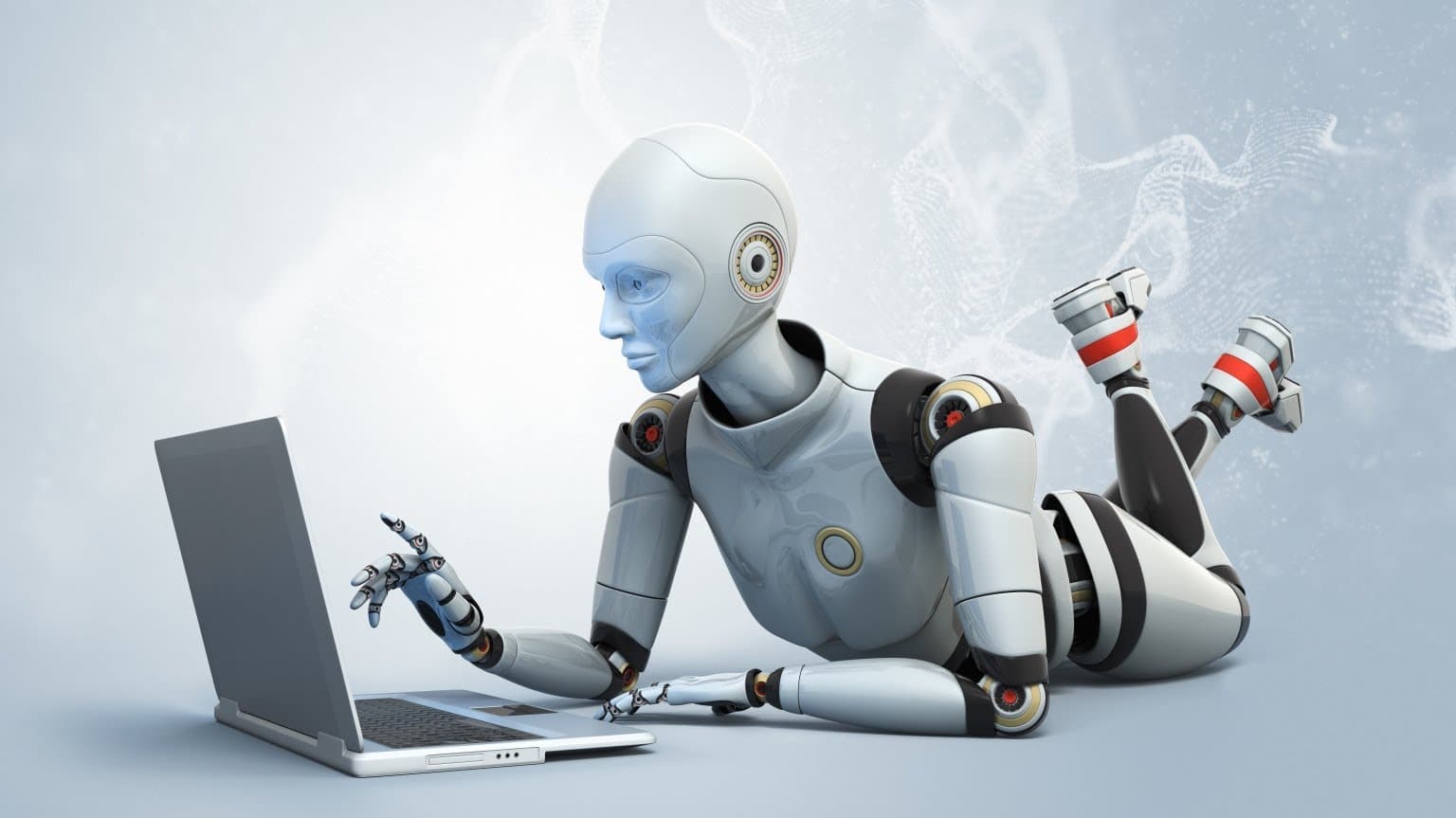 Only The Best for the Best

Elon Musk’s artificial intelligence (AI) company OpenAI just received a package that took $2 billion to develop: NVIDIA CEO Jen-Hsun Huang just delivered the first DGX-1 supercomputer to the non-profit organization, which is dedicated to “advance digital intelligence in the way that is most likely to benefit humanity as a whole, unconstrained by a need to generate financial return.”

The supercomputer will tackle the most difficult challenges facing the artificial intelligence industy…by reading through Reddit forums. And apparently, Reddit’s size was not a hindrance.

In fact, the site's size is the main reason why the online community was specifically chosen as DGX-1’s training ground.

"Deep learning is a very special class of models because as you scale up, they always work better," says OpenAI researcher Andrej Karpathy.

The nearly two billion Reddit comments will be processed by DGX-1 in months instead of years, as the $129,000 desktop-sized box contains eight NVIDIA Tesla P100 GPUs (graphic processing units), 7 terabytes of SSD storage, and two Xeon processors, apart from the aforementioned 170 teraflops of performance.

DGX-1 will take on Reddit to learn faster and to chat more accurately. "You can take a large amount of data that would help people talk to each other on the internet, and you can train, basically, a chatbot, but you can do it in a way that the computer learns how language works and how people interact," Karpathy said.

The supercomputer is also equipped to make things easier from the developers at OpenAI. "We won't need to write any new code, we'll take our existing code and we'll just increase the size of the model," says OpenAI scientist Ilya Sutskever. "And we'll get much better results than we have right now."

Read This Next
I Have a Dream of Mass Layoffs
ChatGPT Shamelessly Writes Letter Announcing Layoffs While Promoting Execs and Quoting MLK
Bot My Fault
News Site Admits AI Journalist Plagiarized and Made Stuff Up, Announces Plans to Continue Publishing Its Work Anyway
Botulism Toxin
CNET's AI Journalist Appears to Have Committed Extensive Plagiarism
SnowflakeGPT
Conservatives Furious, Claiming ChatGPT Has "Gone Woke"
Byline the Way
A New Scientific Paper Credits ChatGPT AI as a Coauthor
More on Artificial Intelligence
Not a Scientist, ...
Yesterday on the byte
Largest Publisher of Scientific Journals Slaps Down on Scientists Listing ChatGPT as Coauthor
ChatGPA
Yesterday on the byte
Mom Encourages Teen to Turn in Essay Generated With ChatGPT
AI Asshole
Jan 27 on the byte
BuzzFeed Columnist Tells CEO to "Get F*cked" for Move to AI Content
READ MORE STORIES ABOUT / Artificial Intelligence
Keep up.
Subscribe to our daily newsletter to keep in touch with the subjects shaping our future.
+Social+Newsletter
TopicsAbout UsContact Us
Copyright ©, Camden Media Inc All Rights Reserved. See our User Agreement, Privacy Policy and Data Use Policy. The material on this site may not be reproduced, distributed, transmitted, cached or otherwise used, except with prior written permission of Futurism. Articles may contain affiliate links which enable us to share in the revenue of any purchases made.
Fonts by Typekit and Monotype.