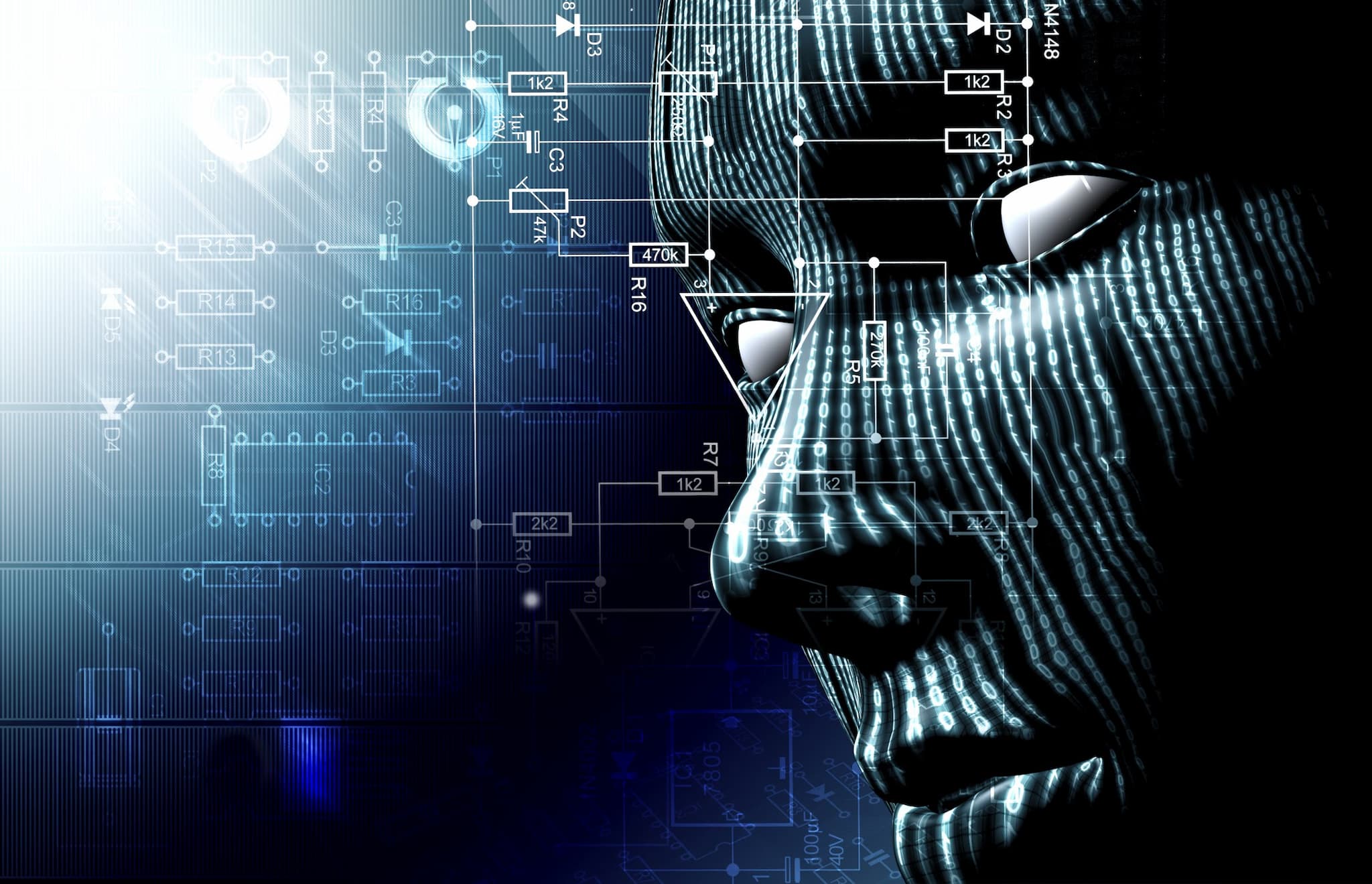 OpenAI was just introduced to the world. It is a non-profit artificial intelligence research company that has a rather remarkable goal—to advance digital intelligence in a way that will benefit humanity as a whole...without being limited by a need to generate financial return.

Since the plan is for its research to be free from financial obligations, it hopes to focus on positive human impact. OpenAI believes AI should be an extension of individual human wills and, in the spirit of liberty, be as broadly and evenly distributed as possible.

The outcome of this venture is uncertain, and the work is difficult, but OpenAI’s founders believe the goal and the structure are right. And the founders are some pretty amazing people who have accomplished very notable work. For example, SpaceX’s Elon Musk and Y Combinator’s Sam Altman are the co-chairs. Contributions also came from LinkedIn co-founder Reid Hoffman and PayPal co-founder and investor Peter Thiel (and that's just the start of the list).

It is hoped the focus on positive human impact is what matters most to the best in the field, and OpenAI is set to test this.

In the early days of artificial intelligence, it was thought that solving certain tasks (such as chess) would lead to the discovery of human-level intelligence algorithms. However, the solution to each task turned out to be much less than what people were expecting (such as doing a search over a huge number of moves).

But the past few years have been significant, as an AI technique explored for decades—deep learning—started achieving impressive results in a wide variety of problem domains.

In deep learning, rather than hand-code a new algorithm for each problem, architectures are designed that can twist themselves into a wide range of algorithms based on the data fed to them. This approach has yielded outstanding results with pattern recognition problems. We've also started to see what it might be like for computers to be creative, to dream, and to experience the world.

Because of AI's colorful history, it's hard to predict when human-level AI will become a reality. When it does, it'll be important to have a leading research institution which can prioritize a good outcome for all over its own self-interest.

As a non-profit, OpenAI’s aim is to build value for everyone rather than shareholders. Researchers will be strongly encouraged to publish their work, whether as papers, blog posts, or code, and the patents will be shared with the world. OpenAI will freely collaborate with others across many institutions and expect to work with other companies to research and deploy new technologies.

Read This Next
Health Sale
Remember IBM's Amazing Watson AI? Now It's Desperately Trying to Sell It Off
From Our Partners
How to Stay Focused At Work And Meetings Using AI
From Our Partners
Improve Your Writing With Artificial Intelligence Tool Rytr And Earn $20 In Store Credit
From Our Partners
Work Smarter With 31% Off This Focus-Boosting Wearable
From Our Partners
Harness Artificial Intelligence For Your Copywriting With Writesonic
More on Sci-Fi Visions
Health Revelation
Nov 22 on neoscope
Chris Hemsworth Reveals Grim Genetic Test Results, Will Take Break From Acting
Cybersecurity Dis...
Nov 13 on the byte
Insurance Company Refuses to Pay Ransom, So Hackers Start Releasing Health Records of Up To 10 Million People
PDA
Nov 9 on futurism
Elon Musk Is Faving Posts on Twitter That Are Making Our Skin Crawl With Embarrassment
READ MORE STORIES ABOUT / Sci-Fi Visions
Keep up.
Subscribe to our daily newsletter to keep in touch with the subjects shaping our future.
+Social+Newsletter
TopicsAbout UsContact Us
Copyright ©, Camden Media Inc All Rights Reserved. See our User Agreement, Privacy Policy and Data Use Policy. The material on this site may not be reproduced, distributed, transmitted, cached or otherwise used, except with prior written permission of Futurism. Articles may contain affiliate links which enable us to share in the revenue of any purchases made.
Fonts by Typekit and Monotype.