The system was able to predict coronavirus outbreaks in 14 US states. 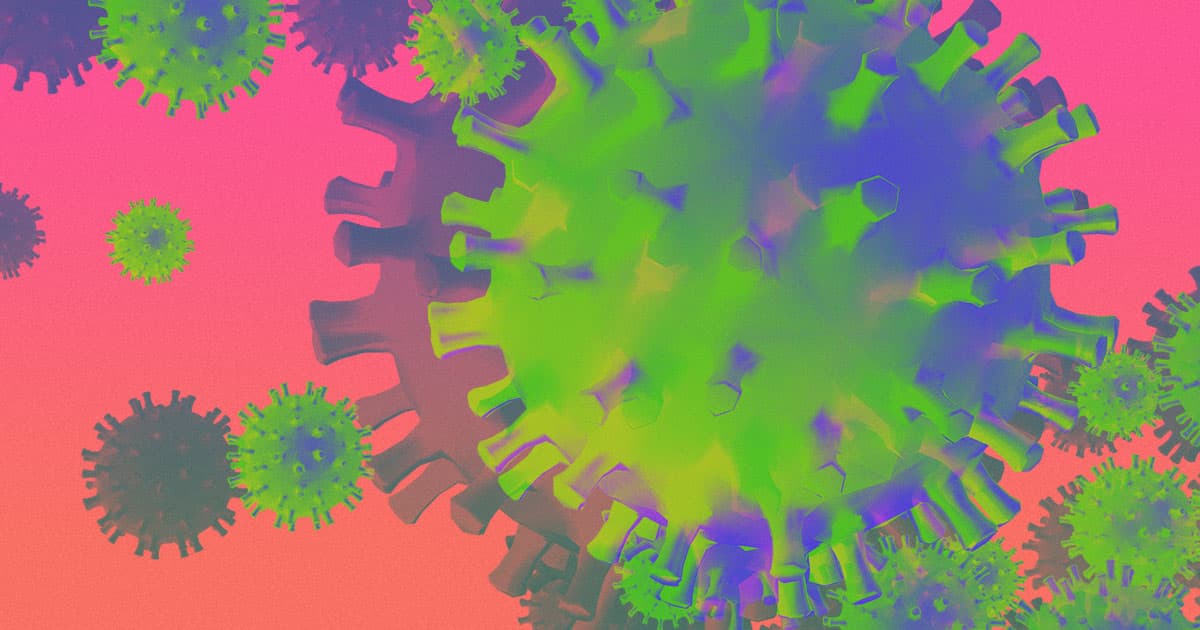 An artificial intelligence created by New York-based risk detection firm Dataminr was able to predict where the next spike in coronavirus cases will be in the UK and US by analyzing social media posts, The Next Web reports.

According to the company's website, "growth in clusters of eyewitness, on-the-ground, first-hand public social media posts on COVID-19" allowed their algorithm to detect "hotspots 7-15 days prior to exponential growth in COVID-19 official case count."

"These kinds of posts appear to be a leading indicator of where case count may be spiking in the future," Dataminr CEO Ted Bailey told Business Insider.

The analysis of social media for predicting outbreaks could allow governments to better prepare for the next big crisis.

But any predictions by these kinds of systems have to be taken with a massive grain of salt. No artificial intelligence in the world can verify with 100 percent accuracy the validity of the claims social media users are making about tests being positive, or relatives showing symptoms.

Read This Next
Recipe For Disaster
FDA Warns Americans to Stop Cooking Chicken in NyQuil
Heads Will Roll
Someone Stole a Bunch of Human Heads from a Medical Truck
Swole Patrol
Scientists Find That Lifting Weights for Just Three Seconds Is Quite Good for You
Crooked Cops
NYPD Cop Investigated for $1.5 Million Scheme to Sell Fake Vaccine Cards
Artificial Baby
Chinese Scientists Create System to Care For Embryos in Artificial Womb
More on Sci-Fi Visions
FROM THE DEPT. OF...
Wednesday on futurism
The Best Tablets for Note-Taking of 2022
Crypto Apocalypse
Wednesday on the byte
Crypto Investors Despondent After Losing Life Savings in FTX "Bloodbath"
Butcher Shop
Tuesday on futurism
Neuralink Employees Admit Company Has Killed 1,500 Animals So Far
READ MORE STORIES ABOUT / Sci-Fi Visions
Keep up.
Subscribe to our daily newsletter to keep in touch with the subjects shaping our future.
+Social+Newsletter
TopicsAbout UsContact Us
Copyright ©, Camden Media Inc All Rights Reserved. See our User Agreement, Privacy Policy and Data Use Policy. The material on this site may not be reproduced, distributed, transmitted, cached or otherwise used, except with prior written permission of Futurism. Articles may contain affiliate links which enable us to share in the revenue of any purchases made.
Fonts by Typekit and Monotype.