The study trained a system to cross-reference what it knows about individual characters. 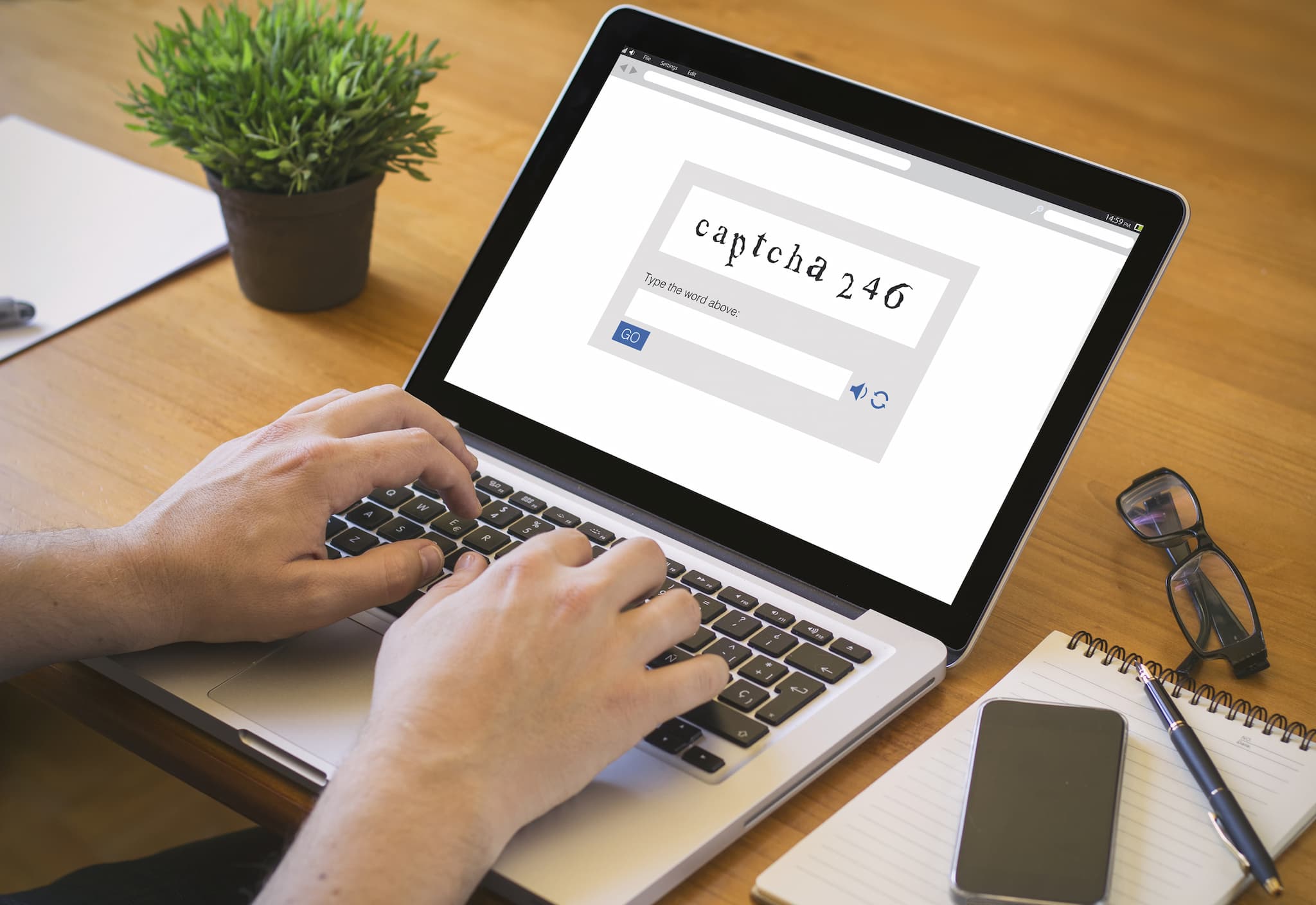 A group of researchers has developed a computer model that's capable of cracking text-based CAPTCHA keys. Given that the purpose of CAPTCHA is to test whether the entity attempting to access a service is human, this is a considerable step forward for developing computers that think like humans.

Text-based CAPTCHAs–the name coming from the phrase Completely Automated Turing Test to Tell Computers and Humans Apart–are often used by web services that might suffer an attack based around an influx of automated users. Account sign-up services and ticketing sites often use them to confirm that visitors are human.

CAPTCHA work by displaying letters that are relatively easy for a human read, but hard for a computer that's trained on the standard shapes of the alphabet to decipher. Previously, there have been attempts to crack the CAPTCHA system, but they've revolved around weaknesses in a particular implementation of the concept, and as such have been easy to counteract. This project is capable of parsing the text much more effectively without much training.

This study used an approach known as a Recursive Cortical Network, which builds a model of how different letters should look based on standard examples. When presented with an image to analyze, the network tries to explain it by looking at all the pixels and comparing them to its prior knowledge. This makes it possible for the computer to make assumptions about things, like one character being partially hidden behind another.

This particular study may have focused on CAPTCHAs, but they're really just a means to an end for a broader goal: to figure out how to make computers that think like humans.

"Robots need to understand the world around them and be able to reason with objects and manipulate objects," said research leader Dileep George, co-founder of AI company Vicarious, in an interview with NPR. "So those are cases where requiring less training examples and being able to deal with the world in a very flexible way and being able to reason on the fly is very important, and those are the areas that we're applying it to."

While this study does demonstrate how computers might be taught to defeat text-based CAPTCHA tests, the technology already seems to be on its way out; Google has already discontinued its usage. Artificial intelligence is getting more and more capable, and as such our tests to determine who is human and who isn't will have to become more sophisticated, too.