Machine Learning Is Aiding in the Fight Against Mental Illness 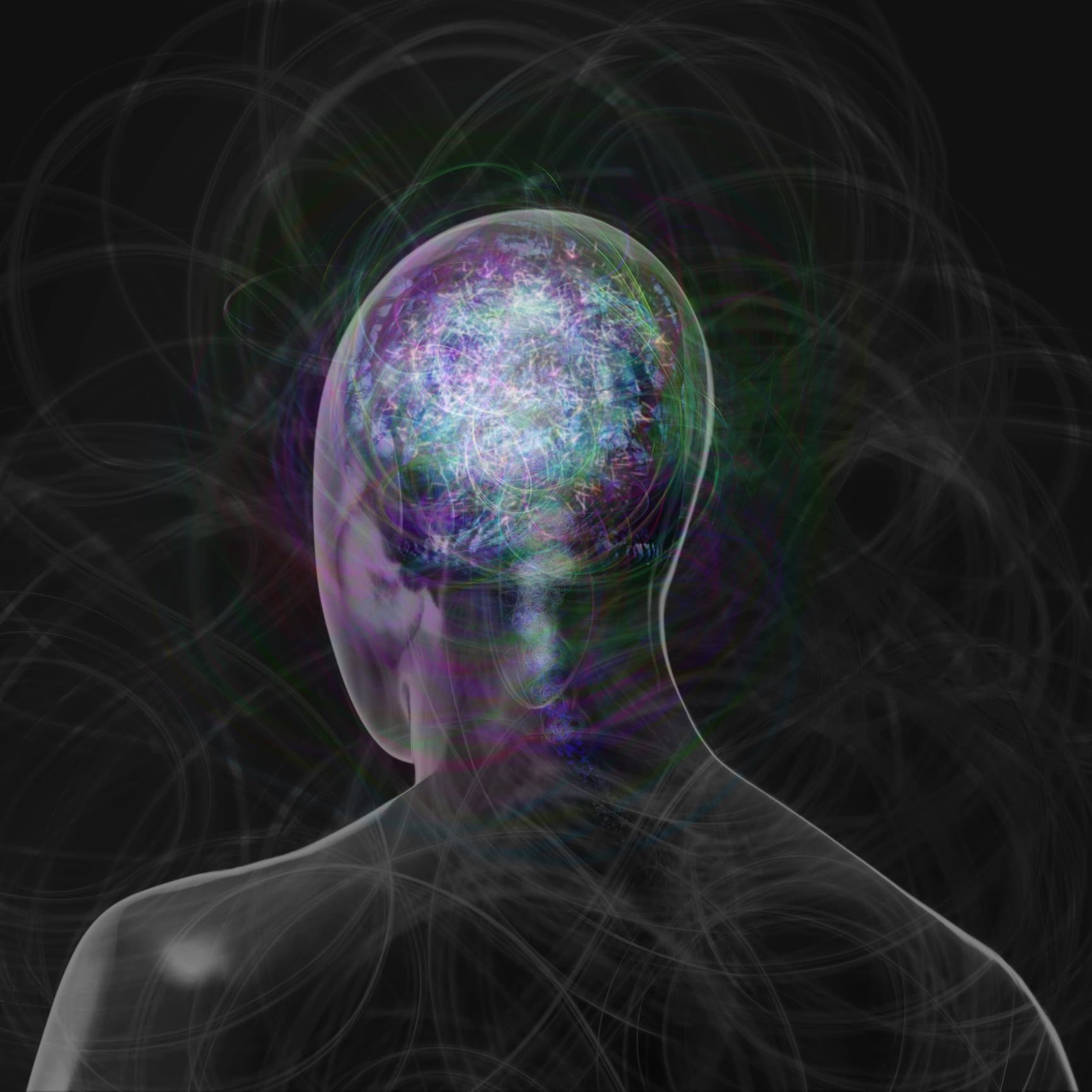 Reading How the Brain Reacts

Living in a modern age, one would think that suicide would be a less common occurrence. Sadly, that isn't the case, and the World Health Organization (WHO) reports that worldwide suicide rates have increased by 60 percent in the last 45 years. Current statistics show that some one million people die from suicide each year, and the WHO anticipates that by 2020 global suicide rate will have increased from one every 40 seconds we see today to one every 20 seconds. That's incredibly alarming.

That's why a team of researchers from several institutions including Carnegie Mellon University and Harvard University developed a machine learning algorithm trained to understand neural representations of suicidal behavior, and it works with a regular functional magnetic resonance imaging (fMRI).

The researchers tested their technique in 17 patients with suicidal ideation and in 17 more that served as control. They looked for these suicidal brain patterns by watching how the patients' brains reacted when they were presented with six keywords: death, cruelty, trouble, carefree, good, and praise.The algorithm was able to accurately identify 15 out of the 17 patients with suicidal ideation, and 16 out of the 17 control, using just the MRI scans of their brains, for an overall accuracy rate of 91 percent. The results of their study has been published in the journal Nature Human Behavior, while MedPage Today publishing a video that discusses these findings.

At present, the best way to anticipate suicidal behavior is to directly ask a person if he's ever thought about it. However, that's not entirely accurate, as studies have shown that almost 80 percent of people who committed suicide denied having had suicidal tendencies during their last appointment with a mental health professional. This new algorithm can help address this issue.

It isn't the first to use artificial intelligence (AI) to identify suicidal persons—for example, there's Facebook's AI and one that uses verbal and non-verbal language to spot suicidal behavior. Yet, this new algorithm offers a unique vantage point. It proves that there are differences in the brains of persons with suicidal ideation compared to those without, and these differences can be spotted with this machine learning and MRI combo. It's not without limitations, however.

One problem with this technique is it requires the use of an MRI, which'll be difficult to implement within the confines of a regular therapist's office “It would be nice to see if we could possibly do this using EEG, if we could assess the thought alterations with EEG. It would be enormously cheaper. More widely used," lead researcher Dr. Marcel Just from Carnegie Mellon told Yale University's Francis Perry Wilson in the MedPage Today video.

Just also identified an even more crucial limitation. "If somebody didn’t want others to know what they are thinking, they can certainly block that method. They can not cooperate," he explained. "I don’t think we have a way to get at people’s thoughts against their will.”

Still, for a mental health issue that's as critical as suicide, machine learning might just provide a much needed help that could save the lives of more people.